For hundreds of years, England’s Stonehenge has fascinated everyone from travelers to scientists. While numerous theories have been proposed as to the history and purpose of this UNESCO World Heritage Site, many archaeologists strongly believe the massive ring of stones served as burial grounds from its early beginnings in 3000 BC.

Archaeologists already knew there were human remains under the Stonehenge for about 100 years but they didn’t think much about these remains then. It all changed in 2013, however, when researchers found that the remnants of some of the buried individuals proved they were of high status in ancient Briton society.

In short, they belonged to the 1%.

For decades, archaeologists thought only men were buried under the Stonehenge. They were so wrong!

DNA evidence proved that almost half of the presumed ancient elites buried under the site were women. And recently, according to Discovery News, remains of 14 more women (along with the remains of 9 men) were excavated by researchers. These are believed to have been buried between 3100 and 2140 BC.

These remains prove that women were given as much prominence in terms of burial at the time. 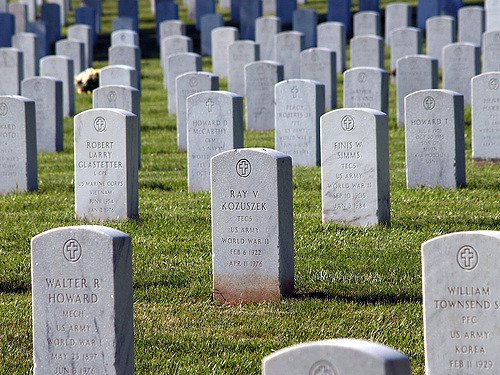 “The archaeology now shows that as far as the burials go, women were as prominent there as men. This contrasts with the earlier burial mounds, where men seem to be more prominent.”

The recent discovery could also mean that the females buried under the Stonehenge were leaders in society or were family members of high-status men.

This recent discovery shows that progress toward gender equality is more like a wave rather than a straight line. 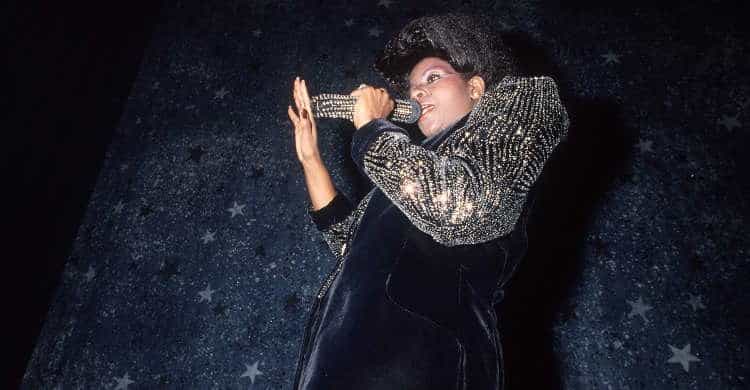 “Historical evidence has shown that women’s status has gone up and down quite noticeably at different times in the past.”

There are studies that suggest gender equality was very common in hunter-gatherer societies before the advent of farming. In Western culture, traditional gender roles were more blurred and less enforced, too, prior to the Victorian period.

Gender equality has gone up and down throughout history. 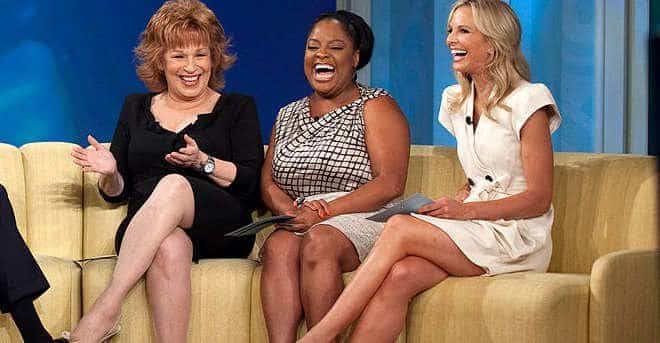 While we can’t conclude that women in ancient Briton society really experienced equality, we can deduce that their lives were properly honored after their death.

With this recent discovery, perhaps we can stop referring to regressive cultural views and attitudes as belonging to the “Stone Age.” For all we know, they might have been more advanced in terms of gender equality then than we are today.