What would you do if you win $8 million on the casino? Get a luxury car? Buy a huge house, perhaps? All those sort of thoughts probably raced to the mind of Veronica Castillo as she saw the amount of $8,589,298.89 on the screen of a slot machine.

Veronica was playing at the Lucky Eagle Casino and realized her life would change soon after she put in $100. Unfortunately though, her happiness turned to disappointment when one of the staff members told her she couldn’t get the prize.

Why? Well, the casino said it was nothing more than a machine malfunction. Instead, she was given only $80.

Instead of $8 million, casino-goer Veronica Castillo only took home $80 because of “machine malfunction.” 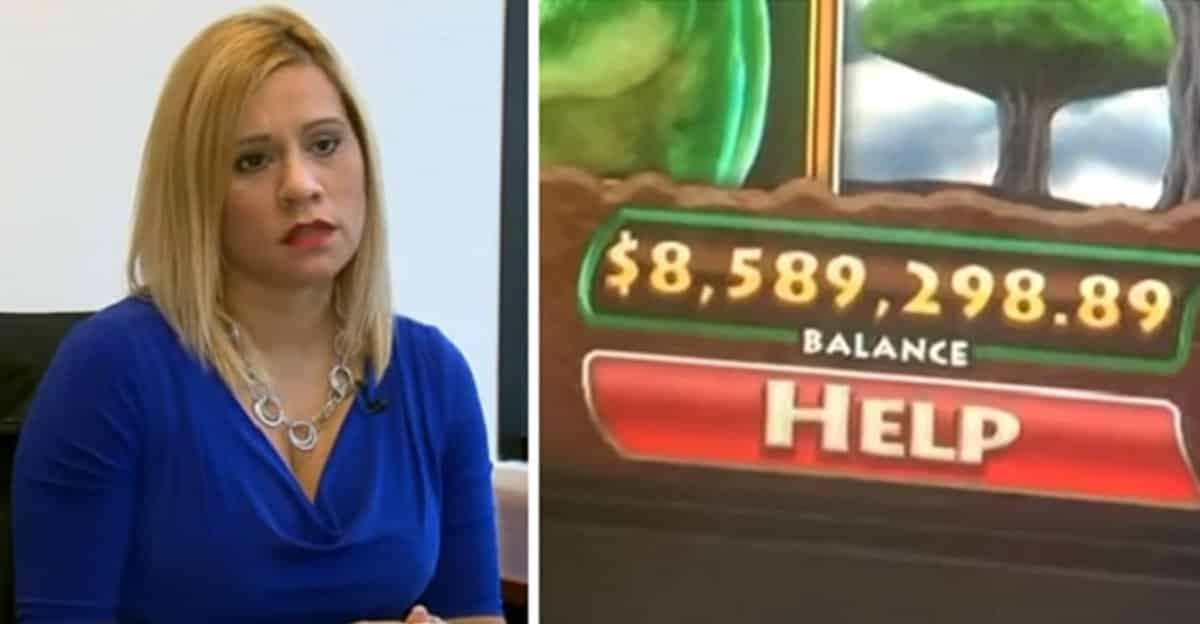 During an interview, Veronica said:

“I was very excited, happy. Then I couldn’t believe it. They shut off the machine, took it away, printed out a ticket and gave me $80.”

Although the slot machines had a sticker that says malfunctioning machines void “all pays and plays,” Veronica is still disgusted about it.

“To me, it’s cheating, may even be fraudulent. My first thought was, how many people has this happened to? They think they won, then they’re going away empty-handed.”

“If you lose, then you lose. If you win, it’s malfunction. That’s casino.”

As of press time, Veronica said that she will be suing the casino soon so she can claim her winnings. 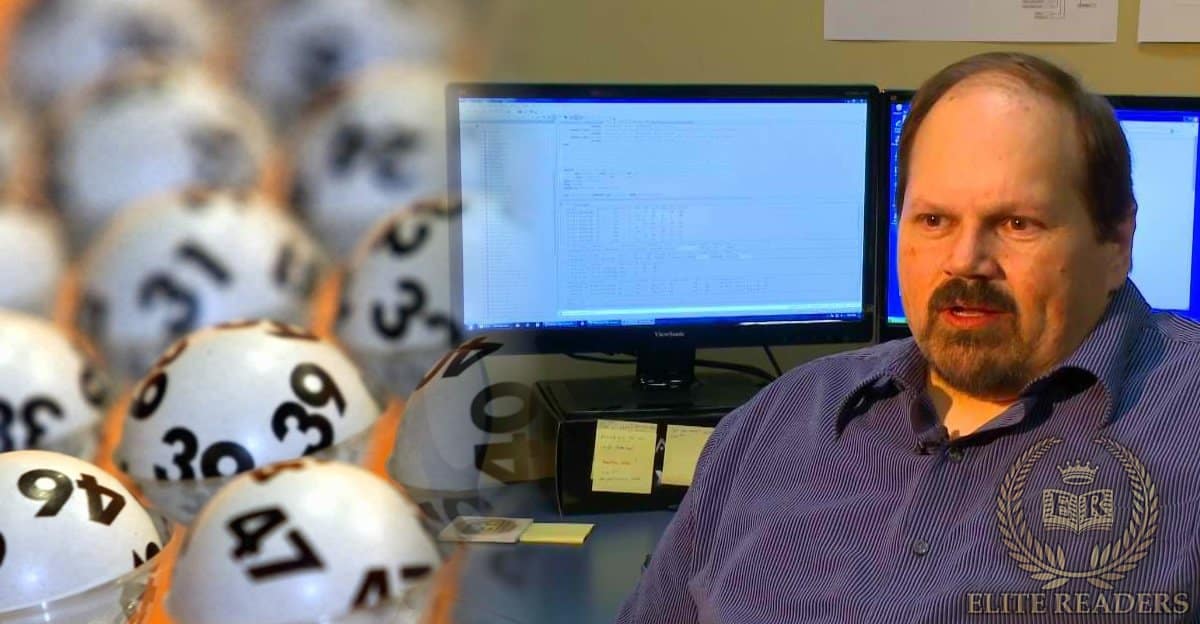