One man got lucky in a lottery but did not realize it until five months later. However, as an adage goes, better late than never. An incognito man from Colorado did not realize he has won almost $2 million in the lottery late last year. While he bought the winning ticket on Nov. 18, 2017, it was only recently he found out that he had actually won.

According to the man, while he heard that someone had won the jackpot on the said draw date, it never occurred to him that it was his number combination that actually won. The unnamed lottery winner explained that he did not take his winning ticket to the store to be checked until this month, April 2018, because he prefers to have as many lottery tickets to scan at once. When he finally did, the scanning machine prompted him to claim his winnings at a lottery. 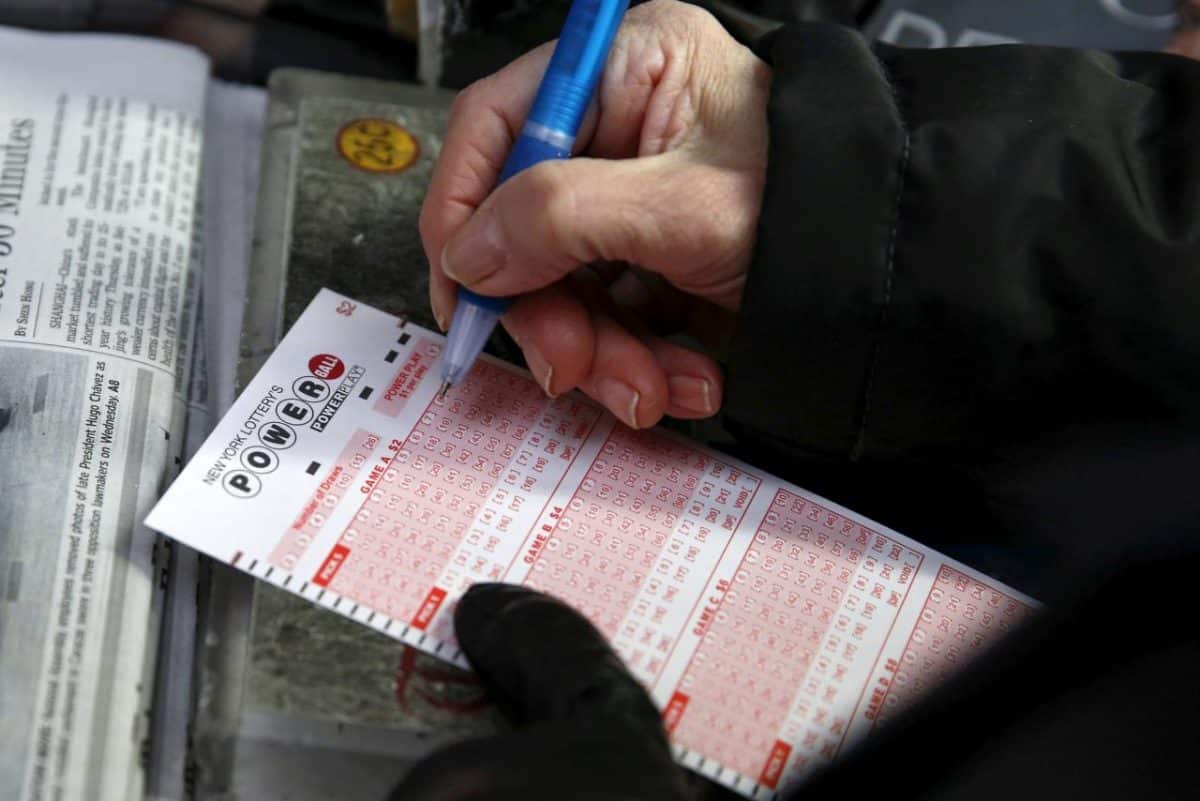 But he did not know he hit the jackpot in November 2017 and only found out five months after. 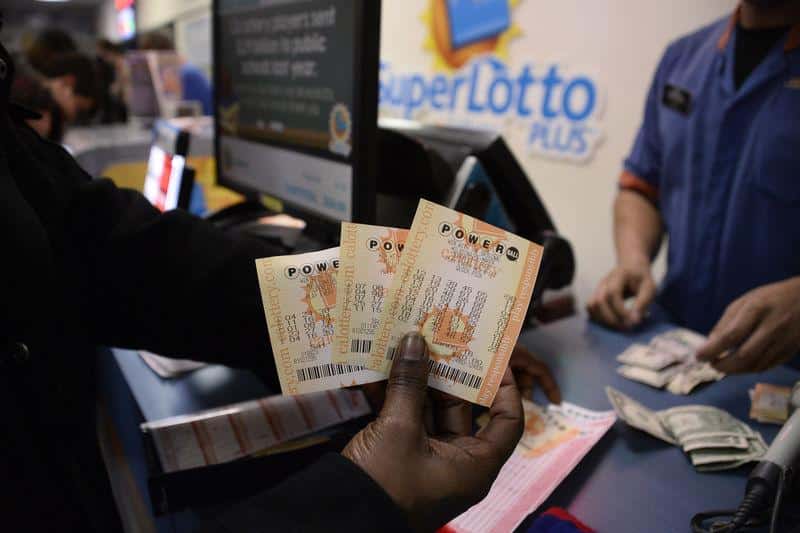 “I immediately logged into the mobile app and checked my numbers for that date. I was completely stunned,” the mysterious lucky guy said.

Lottery winners in the United States have two choices in claiming their money: Lump sum or annuity. In the event that a winner chooses lump sum, he will receive a one-time payment after all the taxes have been deducted from the winnings.

Annuity, on the other hand, enables winners to receive their money in a stream of periodic disbursements from an account created by their state lottery commission over a period of 30 years. The winner from Colorado opted to be paid in lump sum. 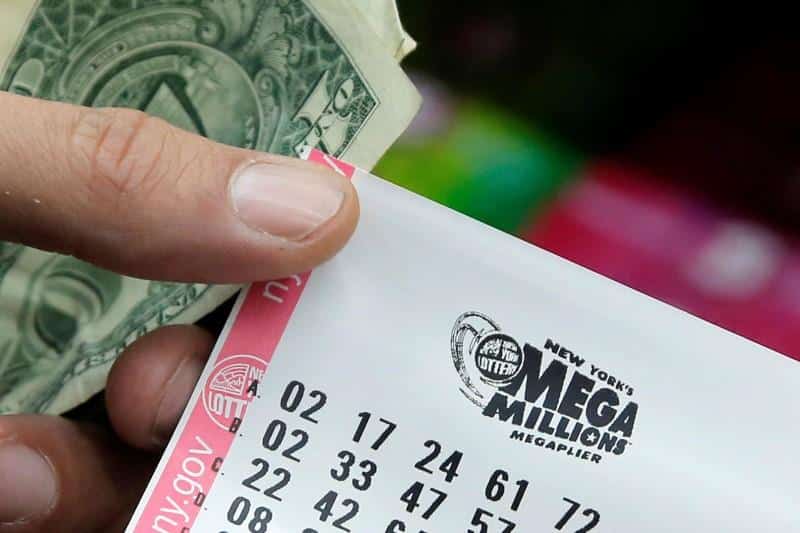 As the Colorado man chose to be paid in lump sum, he was only able to collect $983,380 from his $1,996,761 winnings due to tax deductions. Nonetheless, there is no denying that the money is still a big amount that can be used in more ways than one.

He said that he intends to pay some bills, save for his retirement, and use his winnings for some forms of enjoyment.