What would you do if you find out your lottery ticket has actually won $14 million jackpot? For me, I think I would rush to the lotto office, encash the winning ticket, and then swim in a pool of money, Uncle Scrooge-style!

Well too bad for this lotto-winning guy, he’d probably be spending years of his life in jail.

A former lottery employee, 52-year old Eddie Tipton has been charged of fraud after he manipulated the Iowa Hot Lotto computer system to win the coveted prize. He picked the winning numbers and then bought the ticket bearing the exact same combination. And yes, he did win the lottery.

Eddie Tipton, despite winning the lottery, cannot claim the money. 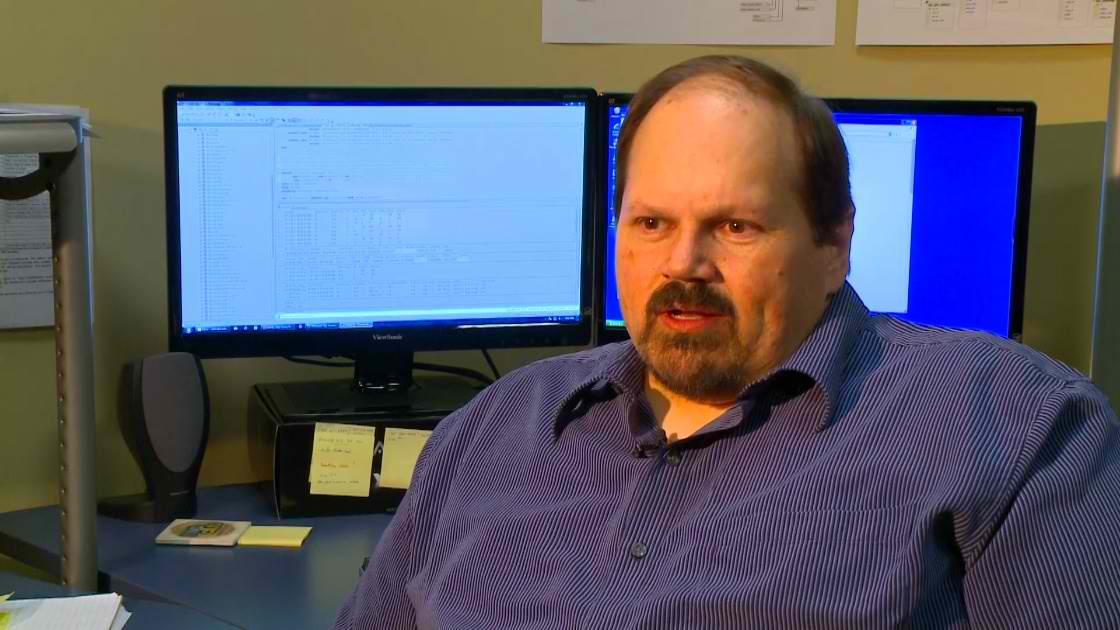 Since he works for the lottery and has bought the ticket himself, Tipton is legally not allowed to win, let alone play, the lotto. He is employed by the company as an information security director.

And so he devised a new solution. He asked a friend to try to claim the prize instead – a plan which also failed. His friend tried to claim the money in Canada and Texas but since lottery rules specified that the winner’s name be identified, the money again wasn’t paid out.

A CCTV footage of Tipton shows him buying the ticket at one of the lottery outlets. 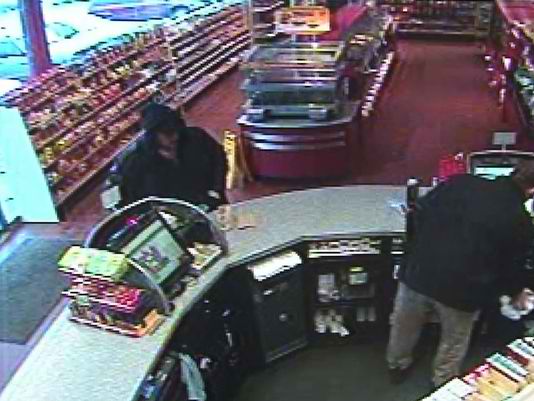 “I think that we had a very strong case of circumstantial evidence, so even though there was not direct evidence in the terms of what we can actually show about the computers since it had been wiped clean, they were still able to understand from all of the circumstances, the defendant’s guilt.”

Eventually, Tipton was brought to a court and he pleaded guilty of fraud after 5 hours of grilling from the jury. 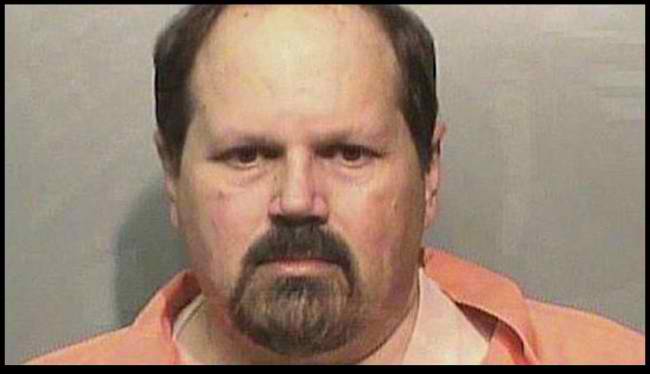 Dean Stowers, Tipton’s lawyer, said they plan to appeal on the decision based on the lack of evidence. Still, we think it’s a long shot that the accused will be able to escape the consequences of his actions – especially since he already admitted to his illegal act.

This Couple Won the Lottery Twice, Beating the Odds of 283 BILLION to 1! 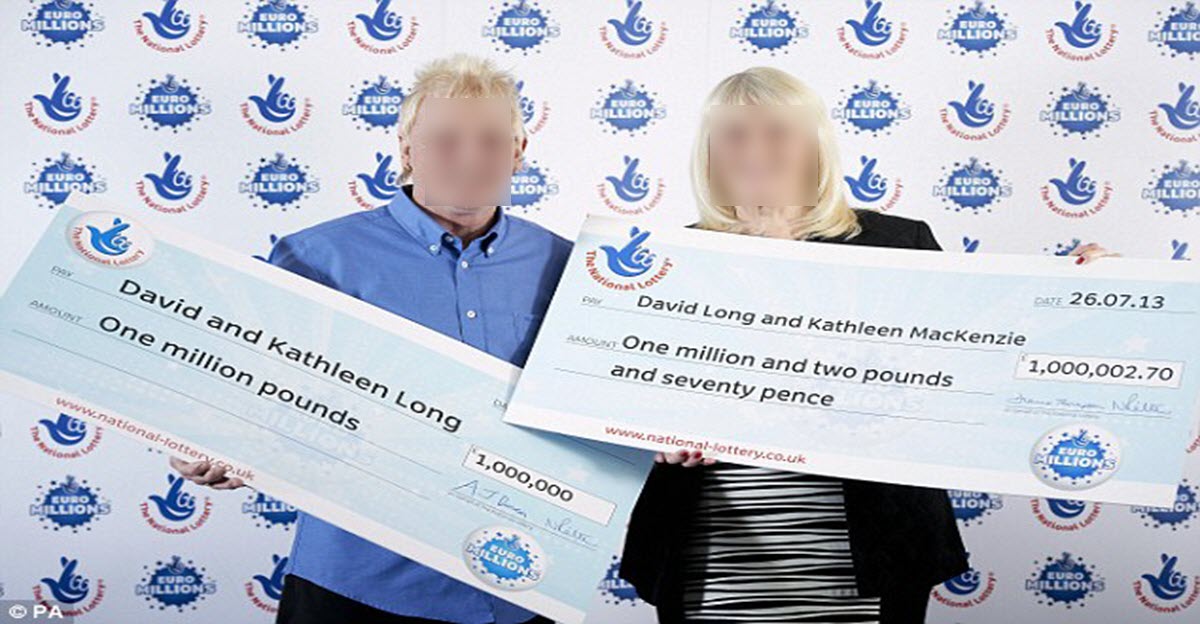