Have you ever experienced dating someone from Tinder and then they turned out to be your worst nightmare?

A writer and a cafe manager, Thomas spent a week chatting with a man she identified as “Simon” in the dating app called Tinder.

Eventually, the two decided to meet each other for drinks at a bar in Victoria on June 29. The pair then had a dinner date at a restaurant on the South Bank, in central London.

Although Thomas didn’t find the man in his 40’s particularly attractive, she was left in floods of tears after he told her she was too fat to fancy in a 397-word message he sent. 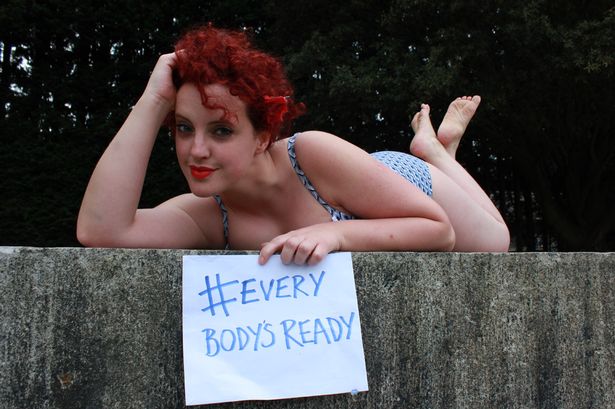 The man who reportedly works in NHS clearly made sure Thomas would never ever date him again after telling her how much he was in love with her mind but not her body.

In his message, he wrote: “I’m not going to bull***t you… I f***ing adore you Michelle and I think you’re the prettiest looking girl I’ve ever met. But my mind gets turned on by someone slimmer. So whilst I am hugely turned on by your mind, your face, your personality (and God… I really, really am), I can’t say the same about your figure.

So I can sit there and flirt and have the most incredibly fun evening, but I have this awful feeling that when we got undressed my body would let me down. I don’t want that to happen baby. I don’t want to be lying there next to you, and you asking me why I’m not hard. I’m so disappointed in myself Michelle because I’ve genuinely not felt this way about anyone in ages, but I’m trying to be honest with you without sounding like a total k***head.

We could be amazing friends, we could flirt and joke and adore each other and…. f*** me… I would marry you like a shot if you were a slip of a girl because what you have in that mind of yours is utterly unique, and I really really love it.” 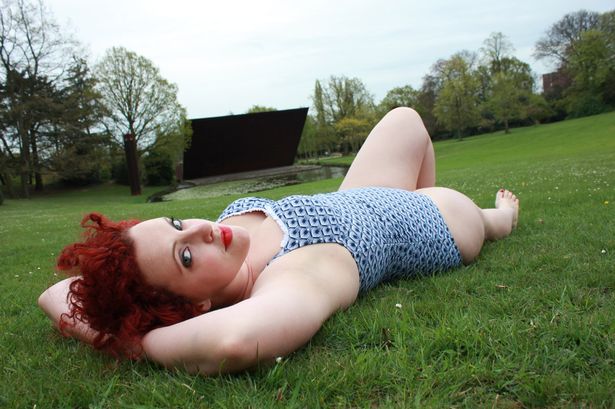 Thomas was on another date when she received the man’s insulting message. Shocked by what she read, Thomas burst into tears.

“My date was lovely about it and I showed him the message, but being in tears isn’t a great look for a first date is it?”

For Thomas, what her nightmare date from Tinder was to hurt and wound her.

“A male friend said ‘no man would say that unless to wound and to cut somebody down’.”

But instead of raging in fury, Thomas thought of a clever way to hit back at him. To teach her former date and the rest of the male population a lesson about how not to treat women, Thomas decided to post his message in her blog.

Since then, Thomas has received a lot of positive comments from people. Some parents even commented that they will read it with their children to teach them a valuable lesson about treating women.

One of the reasons why Thomas decided to post the message is because the man has a 13-year-old daughter. Thomas fears that the man’s attitude towards women may have an effect on her. 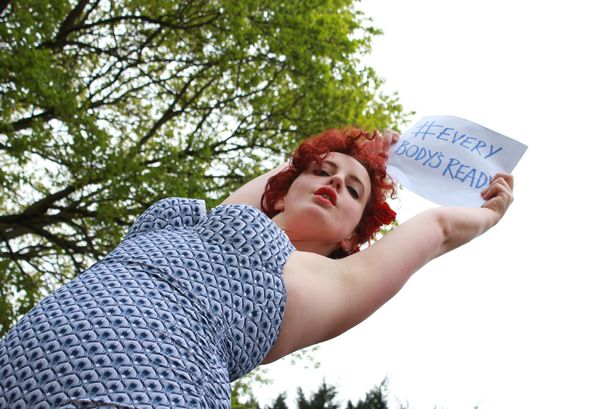 “What truly concerns me, the real reason I’m responding so publicly, is the fact that you have a 13 year old daughter. A talented illustrator, who collects Manga comics and wants to visit Japan as soon as possible.

I want you to encourage your daughter to love, enjoy, and care for her body. It belongs to her and only her. Praise her intellect, and her creativity. Push her to push herself and to be fearless.

Give her the tools to develop a bomb-proof sense of self-esteem so that if (I’ll be kind. I’ll say ‘if’.) the time comes that a small, unhappy man attempts to corrode it, she can respond as I do now,” Thomas wrote in reply.

Although the man asked Thomas to take the post down, Thomas said she will keep it. Moreover, she asked him not to contact her ever again.

Interestingly, the man she was dating at the time she received the hateful message has contacted her again.

Recommended: Top Five Reasons Why Curvy Women Are The Best Partners In Bed 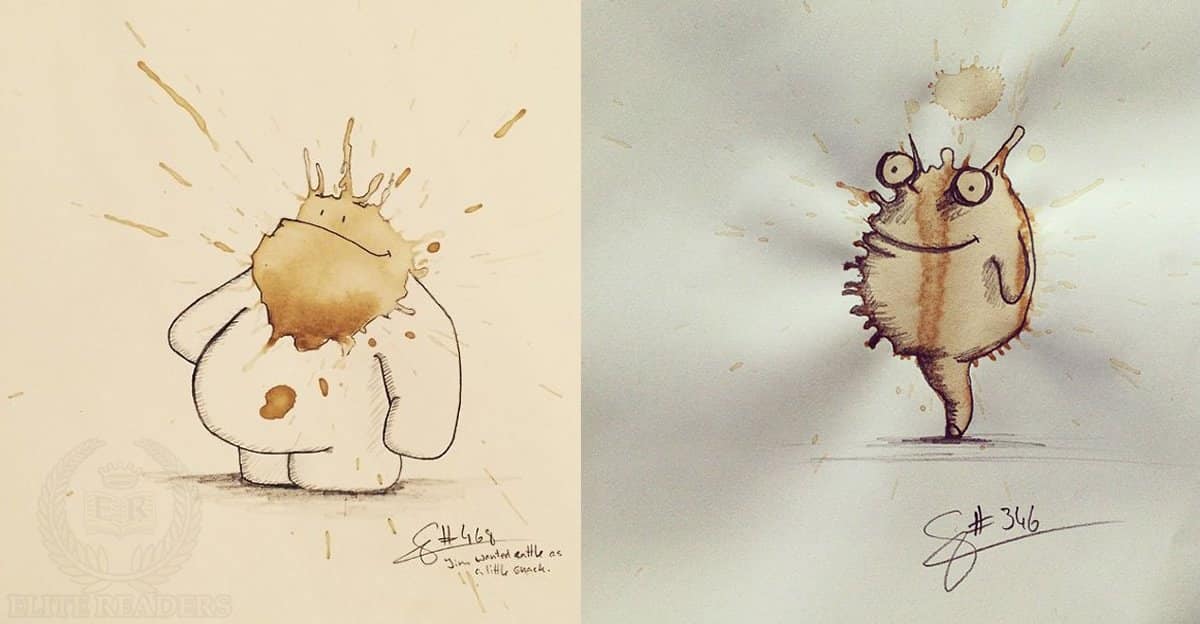