Women carry their babies for nine months in their womb as they prepare for childbirth. In some cases, however, the baby can go out earlier than expected. 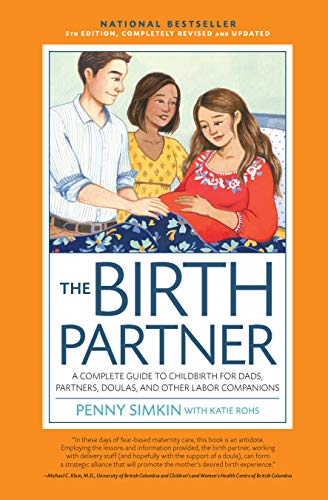 Recently, a woman in China gave birth on the streets as she was walking leisurely while shopping. She grabbed her baby and walked home as if nothing happened. Now, a similar incident has been reported in the same country.

This time, a new trending video shows a mother pulling down her pants in broad daylight to deliver her baby, who fell straight onto the ground.

She was first heard moaning softly and struggled to pull down her lower garments.

However, as she was doing that, the baby slipped out from her pants and fell on the pavement with his umbilical cord still attached.

The mother appeared confused, looking calmly at her newborn who laid in a pool of blood and birth fluids. The onlookers were reportedly shouting to get help and another wrapped the baby in a piece of cloth.

People who witnessed the incident saw that the baby's cord was around his neck, shouting that the baby could die.

It is still unclear when and where the video was taken. However, Shanghaiist reports that the incident took place at a wet market in Jiangxi’s Le’an County. 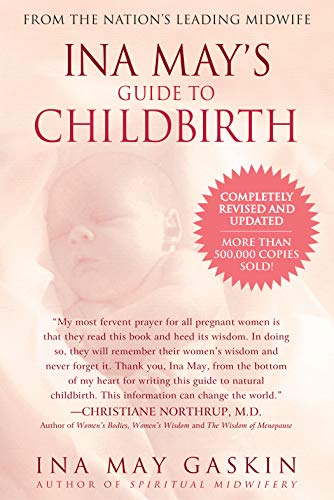 Many netizens were left concerned over the welfare of the baby since he dropped on the hard pavement. Others have speculated that the mother might be suffering from a mental health disorder.

However, reports show that the baby is in good health and is with his mother.

They need to stay in the hospital for a couple of days for further observation. The mother has given birth to two daughters in the past.

Pregnant women should look out for the warning signs of labor and childbirth. This way, she can seek medical help or go to a hospital on time.

The signs of true labor include strong and regular contractions, low back pain, bloody vaginal discharge, and the bag of water breaks or there is a sudden gush of water from the vagina.

“My husband has a cold so I’m officially on the market again.”

Getting sick is never a pleasant experience but do you know what’s worse? Apparently, its being a wife and having to listen to your husband’s endless complain about his man cold.

We bet you have heard about the man cold. In essence, it’s the same as any ordinary cold - only with a lot of exaggeration and unnecessary drama in between. In fact, it has been ridiculed over and over by wives and medical professionals just because they’re, well, plain ridiculous.

As you will see on the funny compilation below, some men are just so unbearable when they’re not feeling well. Go browse the posts and prepare to laugh out loud:

There has been a rise in the number of “alternative” cancer treatment products in the market these past few years. However, these treatments still don’t have any scientific evidence to warrant their claims. It’s fascinating how people still fall for it despite the fact that it’s their health that’s on the line.

Apricots are definitely delicious. However, they are not a great alternative for cancer treatment.

“Can you make me look less like a child?” Yes, sir.

If you are a frequent visitor here at our site, you are probably aware that we've already featured many hilarious Photoshop edits in the past. There's the dumped teen who used the software to erase her ex on her fabulous prom pictures with images of Hollywood hottie Ryan Reynolds. Or how about Korea's very own We Do Phoshop who churned out some extremely funny edits?

Well when it comes to Photoshop trolling, there obviously isn't as big of a troll and as popular as James Fridman. The man is basically a legend on the internet these days!

As most of us know by now, Fridman gained fame by receiving requests from netizens and then doing it while injecting his own brand of twisted humor. No matter how well-explained or poorly-worded an instruction is, he does find a way to do something about it and transform the image into something that just cracks up everyone.