Giving birth usually involves long hours of pain and so it’s important that a mother gets professional medical care. It is, however, still a case to case basis as some women can attest that delivering children hasn’t been so difficult for them at all.

Such as this woman who recently went viral online after a shocking video made rounds on social media. As you can see on the disturbing footage below, this mother was out shopping when she suddenly went into labor while on the streets – and gave birth right there and then!

The baby dropped on the ground – much to the shock of bystanders! 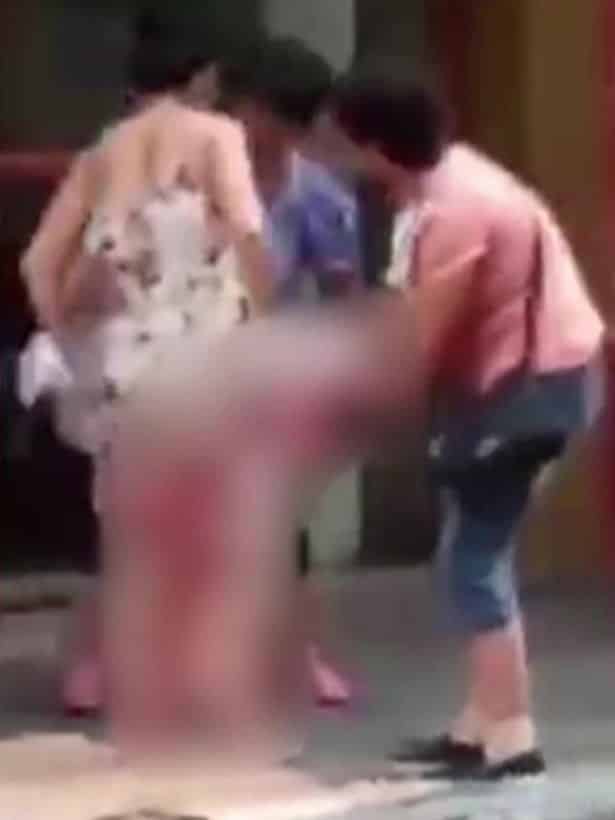 According to a report by Mirror, the incident recently happened in Yunfu, a city in southern China. Shocked onlookers witnessed the birth as the mother went around buying fruit and vegetables.

The article further tells us that the mother “began screaming after her waters broke, and just a few seconds later the newborn dropped from between her legs, leaving her long dress stained in blood.”

The crowd immediately called an ambulance and nurses attended to the woman. 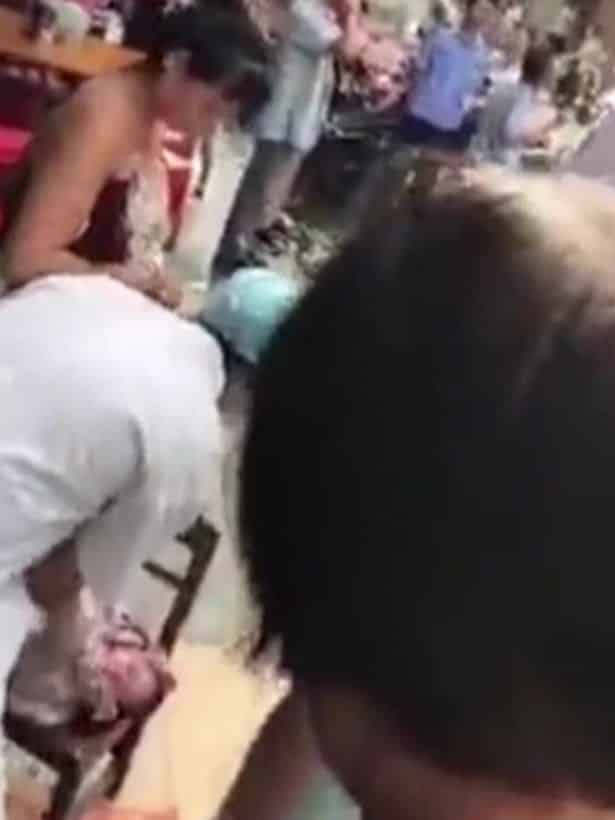 The nurses helped cut the umbilical cord. They also cleaned the baby on a chair while the mother looked on, standing. 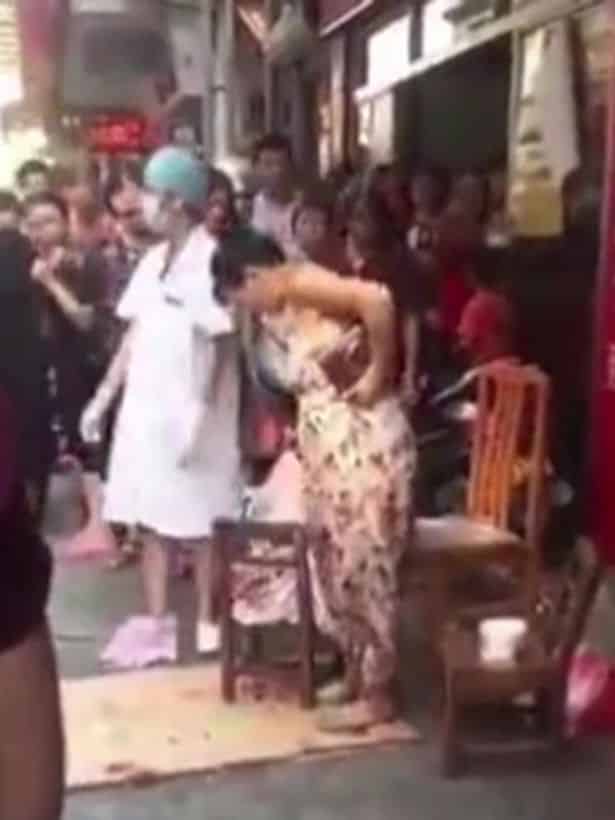 Despite the incident, the woman reportedly refused a trip to the hospital and opted to walking home with her new baby in one arm while holding her purchases in the other.

Meanwhile, reports in China claimed that the mother wanted to “save money.” 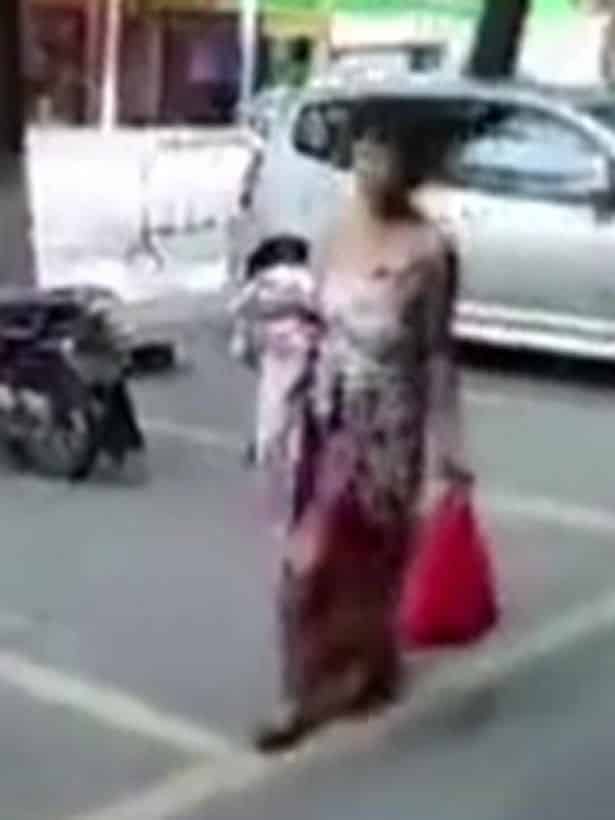