They say the family isn’t whose blood you carry, but it’s who you love and loves you back. This kind of deep relation was molded between one Scottish woman and her adopted Hindu brother who now happens to be one of the world’s richest men.

Ida Wilde has been reunited with her long-lost brother, Asgar Patel, after 60 years of being separated. The last memory they had of each other was the tearful goodbye they had to tell on a Glasgow railway platform as Asgar had to go back to his real family in India.

A Scottish woman finally found her adopted brother whom she last saw 60 years ago. 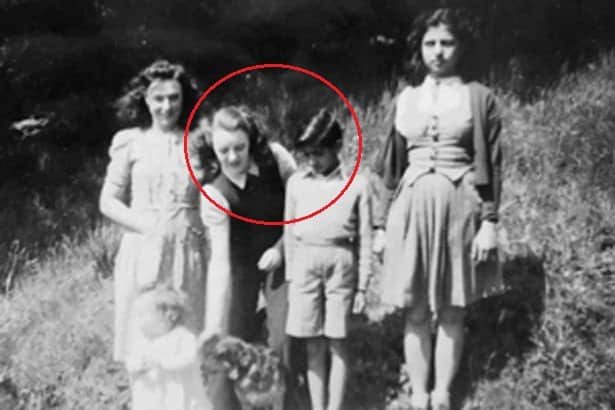 Back in 1947, Asgar was one of the two Hindu refugees that Ida’s family adopted. On August 15 of that year, the British rule in India ended where the territory was then separated into two new countries – India and Pakistan.

The Partition of Indian troubles resulted to millions of people having to leave their homes to move to another state. The largest mass migration in human history then collected the Hindus moving to India while the Muslims fled to Pakistan. The split was however never peaceful as it caused religious riots where a million lives were lost.

Ida said she had longed for her brother and is glad that Asgar found a way to reach her. 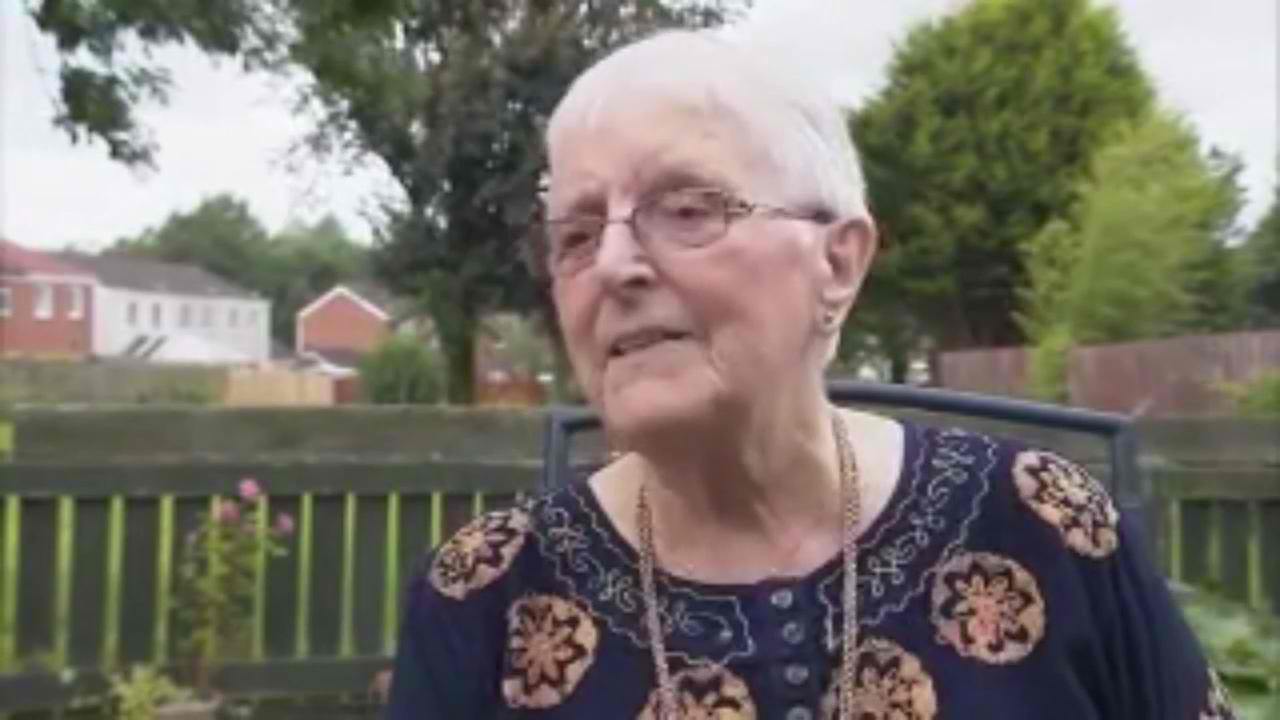 Asgar had a wealthy father who ran businesses in Bombay and Karachi. But with the loss of peace in their land, Asgar’s parents sought to find refuge for him and his three other siblings, Ramzan, Atabr and Kulsom. It was during that moment that the four children ended up knocking at the boarding house of Ida’s great aunt, then located at Willowbank Street, Woodlands, Glasgow.

Ida’s aunt was then contacted by her two former lodgers to see if she can accommodate the four kids. However, the landlady decided not to take them in only to see them frightened and shivering on her front step after a few weeks. 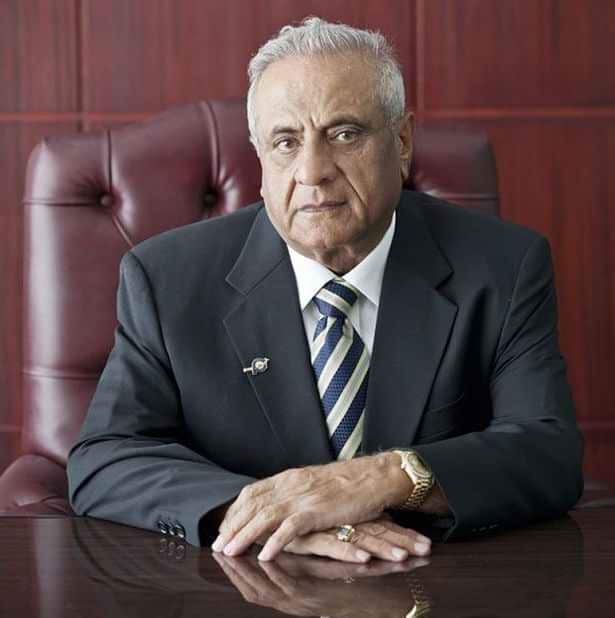 Ida’s mom took in Asgar, who was then only six years old, and her older sister Kulsom, 12. Their two older brothers then went with Ida’s aunt. Ida recalled that time saying:

“When they came at first we thought, ‘how can any mum and dad send four kids like this to Scotland? But you could see it a bit more when you saw all the horrible things that were happening in India and Pakistan.
Kulsom got homesick and wanted to go home, but Asgar would have lived here forever. He quickly became part of the family.

We had a little dog called Sparkie and he loved playing with him. We also went on trips to the seaside and he loved seeing new places.

It was great having them to stay and they were happy kids.”

Asgar and Kulsom stayed with Ida’s family in Glasgow for five years. The two were even sent Hillhead High School. Ida said it wasn’t long until Asgar forgot his life in India and grew to love his new home. He got well-adjusted to his new environment that he even started to call Ida’s parents his mom and dad.

But as soon as he learned to love the new life he had in Glasgow, he had to go back to India to be with his real family. 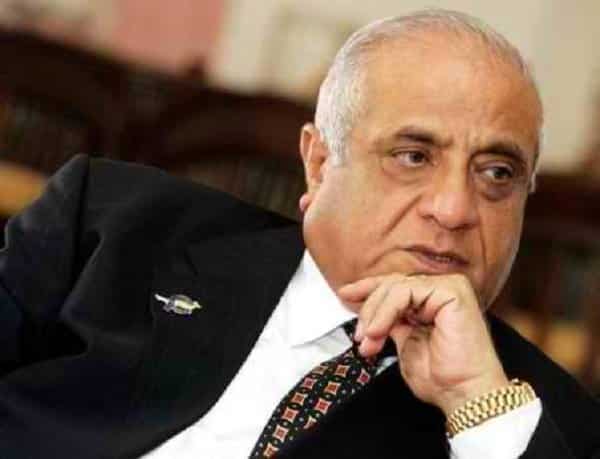 The day came though were Asgar’s mom came to visit them. The lad surely loved his birth parents, but he wanted to keep his new life and stay with Ida’s family. This made the decision pretty difficult for both Asgar and Ida’s family, but they knew that they had to send him back to India to be with his family. Ida remembered the sad day saying:

“It wasn’t an easy decision, but we knew he had to leave to be with his own family.
We were heartbroken when he left. For five years we had been brought up as brother and sister and it was sad to lose him.

We kept in touch for a while but we moved around and so did his family. Soon the cards stopped but I often wondered where he ended up.”

Asgar turned out to be a successful businessman and was even featured on Forbes. 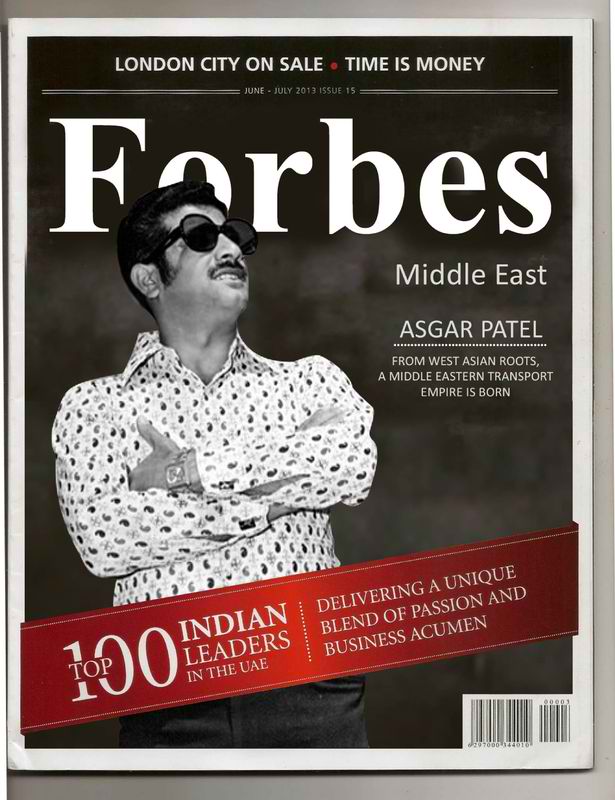 Apparently, Asgar became successful on his own business venture. He built one of the largest logistics companies in India which made him one of the world’s richest men. In 2017, Forbes named Asgar as the 45th among the top 100 Indian business owners.

Finding each other after decades of being separated was probably meant to happen and that is all thanks to social media. According to the now 83-year-old woman, Asgar left him a message on Facebook after he saw her photo at a family wedding. The 78-year-old tycoon didn’t waste any opportunity and reportedly asked her if she was Ida Moreland.

The duo talked to each other online and shared stories like they never parted. Ida shares the magical feeling of finally finding her brother saying:

“It was great to hear from him and I was surprised by how much he remembered.
He asked if I remembered us all going to Ayr on holiday and away to Tighnabruaich. It was like we’d never been apart.

It wasn’t strange or awkward and we chatted away like two old pals. He was so happy to finally find his Scottish family again.

Asgar thought he would never find me until the photo went online. It’s amazing he made the connection and I’m so glad he got in touch.”

Just lately, the siblings were able to see each other again and will be having another reunion next year. 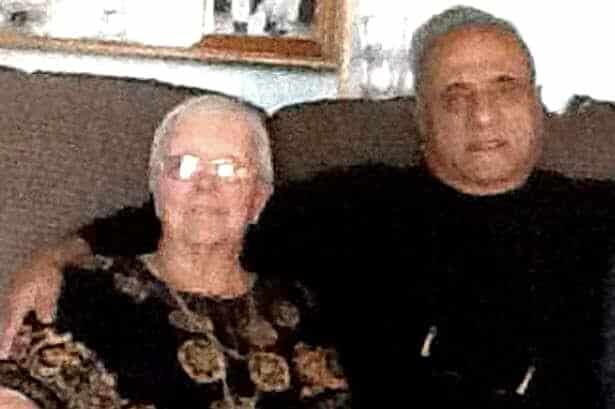 The businessman, who’s now based in Dubai, flew all the way to Irvine last August to see her. The two met in an emotional reunion with Ida leaving a testimony:

“I just couldn’t believe it. He’s done so well for himself and he’s still such a genuine and lovely person.

We chatted away for ages and he told me all about his family. He wants to fly me to Dubai to meet them and he’s coming back to visit again next year.

We keep it touch now and it’s just wonderful to have Asgar back in my life after so many years apart.”