Diamonds are a girl’s best friend, they say. It’s not surprising that most women will not pass up a chance to show off some fabulous ice, but then not all of them have the means to buy it. Lucky ones will be given diamonds by family and partners.

Those who are not so lucky, well, they have to find other ways to own a sparkling diamond. This woman from Colorado did just that and her effort was rewarded by an 8.52-carat stunner that she just picked up in an Arkansas state park. Now THAT is luck.

Bobbie found this after just 20 minutes of searching. 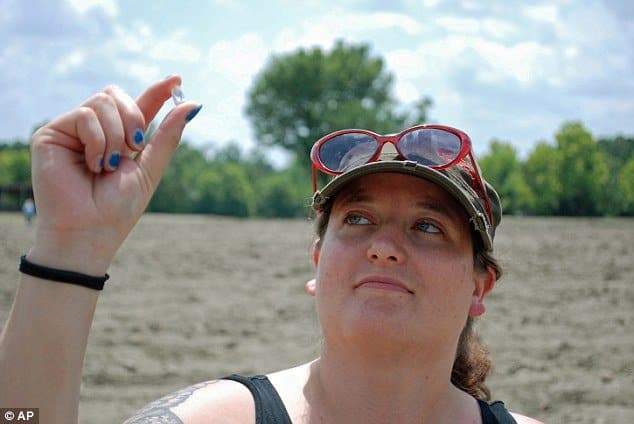 Bobbie Oskarson was searching for gems at the Crater of Diamonds State Park in Murfreesboro, Arkansas with her boyfriend. She chanced upon the diamond when she was getting some shade under the trees in an area called the Pig Pen, which got its name for being the muddiest part in the park after a good rain. She found the diamond after just 20 minutes of searching. 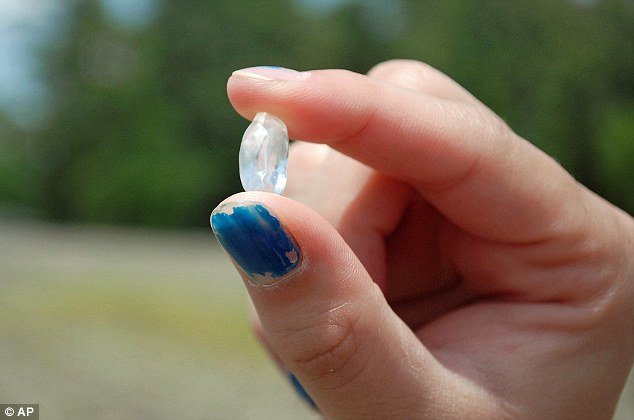 According to park interpreter Waymon Cox, the 8.5-carat diamond “is absolutely stunning, sparkling with a metallic shine, and appears to be an unbroken, capsule-shaped crystal.”

“It features smooth, curved facets, a characteristic shared by all unbroken diamonds from the Crater of Diamonds,” he added.

She named the diamond “Esperanza.” 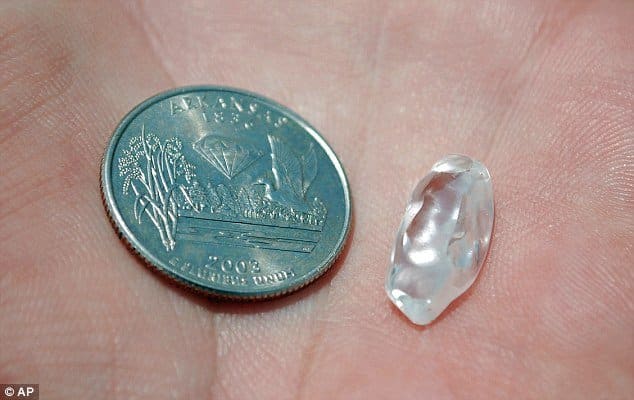 It was the fifth largest diamond found in this park. 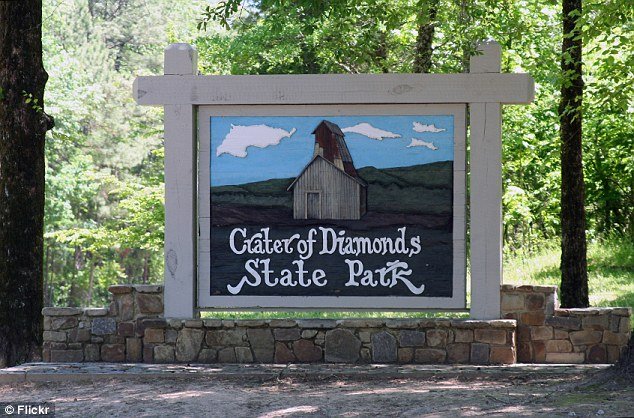 Lots of people are trying their luck in this place. 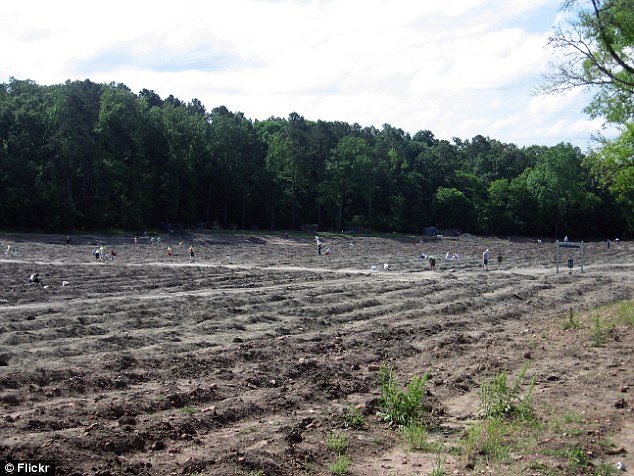 The diamond, which Bobbie named “Esperanza” after her niece and also the Spanish name for “hope,” is the fifth largest diamond discovered at the park since it was established in 1972. The largest found at the park was 16.37-carats and was discovered in 1975. Before the site was turned into a park, there was an even bigger diamond found at the Crater in 1956.

Related: Man Set Forth An Extraordinary Quest to Make an Epic Wedding Ring! 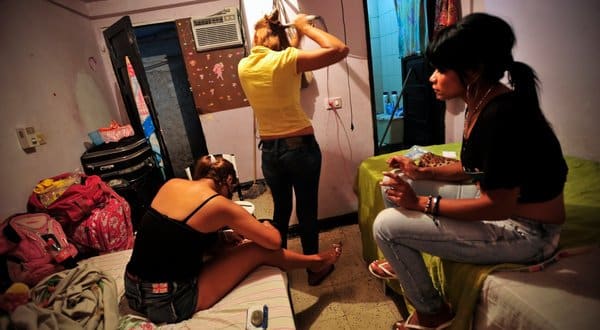