Maybe Marvel was right all along! A tiny ant has been spotted trying to make away with a huge diamond from a jewelry store. It’s a jewelry heist of miniature proportions that would make Ant-Man proud. Not surprisingly, the video has gone viral and some people are convinced that Paul Rudd’s Marvel superhero has inspired the insects to search for more precious items.

The video was taken by an employee in a jewelry store who noticed that one of the diamonds was moving. They quickly started recording when they realized that an ant was trying to walk away with the gem. Although the diamond is clearly twice its size, the tiny insect has no problem dragging it across the table.

The ant was spotted as it tried to casually steal a large diamond. 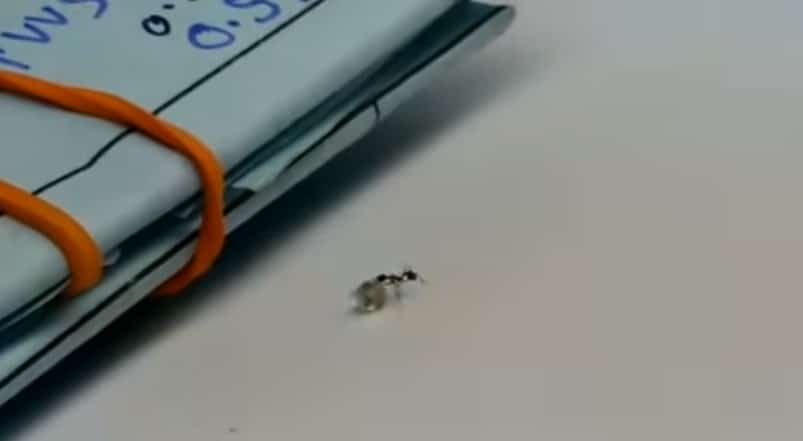 Ants are capable of carrying more than 10 times their weight so the gem was clearly NBD for it.

The video has gone viral and people are calling it “The ItaliANT Job” in reference to the 1969 heist film The Italian Job. Some have even joked about the insect being controlled by Ant-Man.

There are over 12,000 species of ants around the world, but none of which are known to steal diamonds. 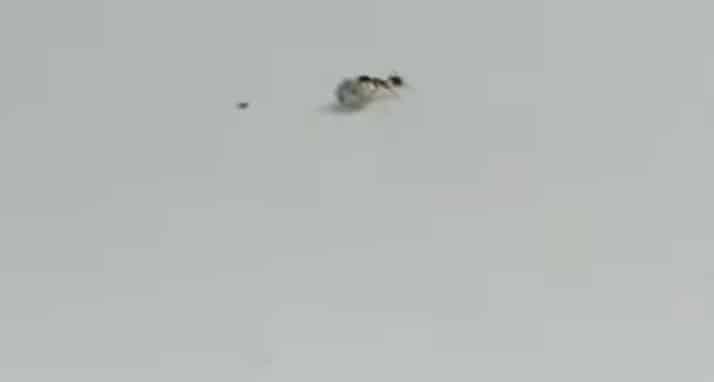 Ant-Man is a Marvel comic book hero who can communicate with ants through a special helmet in his suit. Scott Lang, the second superhero to take the Ant-Man mantle, is a former thief. In the first Ant-Man film, he stole the suit from Hank Pym and eventually earned the right to use it.

Although it is highly unlikely that the ant is being controlled by the fictional character, people still can’t stop making Ant-Man references. Some have commented that the insect has probably seen the superhero’s Marvel films and was inspired to take the diamond.

Scott Lang with his beloved Antony (RIP *sob*) in the first ‘Ant-Man’ film. 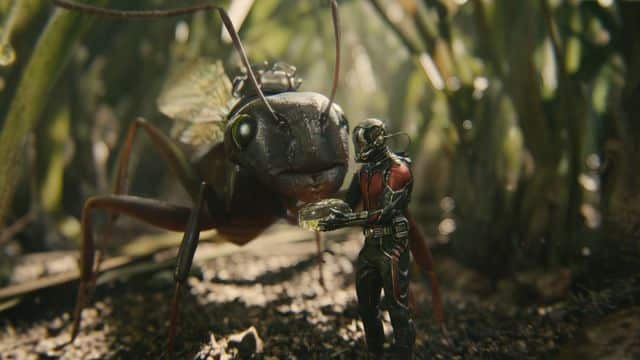 So did the ant manage to leave the jewelry store with its expensive prize? Sadly, the workers may have stopped the insect before it could complete its mission. Hopefully, the ant may have lived another day to find important items like food for its colony.