Talk about a stunning sell. The Pink Legacy, a rare and extremely large pink diamond has just been sold for a record-breaking $50 million at Christie’s auction house. Additionally, the proud owner of the 18.96-carat gem is US jeweler Harry Winston.

The gorgeous pink diamond was the star at Christie’s annual Magnificent Jewels auction at the Four Seasons Hotel des Bergues. Although the gem was expected to be sold at about $30 million, it broke records by going up to $50 million on Tuesday. 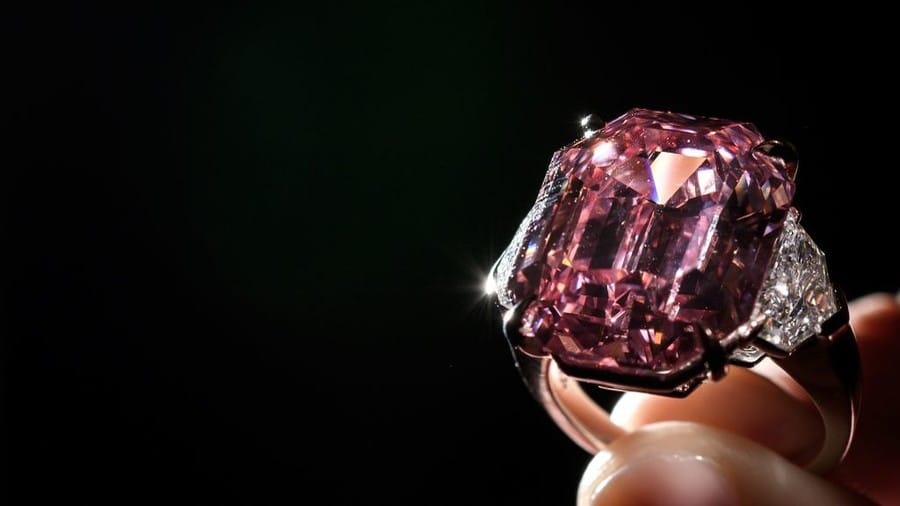 The Pink Legacy is truly remarkable for its grading. It has been categorized as “Fancy Vivid”, the highest grade of color intensity. However, its sheer size at 18.96 carats makes it unique. Most Fancy Vivid Pink diamonds are usually less than 10 carats. Moreover, a pink diamond of such grading and size is said to be “virtually unheard of.”

Rahul Kadakia, Christie’s international head of jewelry, stated that the gem is truly one of a kind.

“You have to acknowledge first that the Pink Legacy diamond was a very special diamond. It is one of the best and finest examples of pink diamonds at this size and color and it proved it with a new world record price per carat.”

The gorgeous pink diamond has amazing clarity as well. 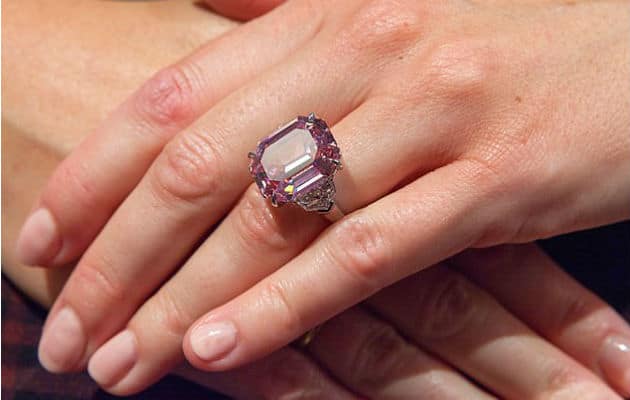 The latest owners of the Pink Legacy were not identified. However, it was once the property of Oppenheimer family, who are known for the De Beers diamond mining company.

According to Kadakia, the pink diamond will be getting a new name now that it belongs to Harry Winston. It will then be renamed the Winston Pink Legacy, a fitting title for an amazing gem.

Harry Winston has yet to release a statement about the record-breaking purchase. For now, we can only wonder who will be the first celebrity who will get to wear the Pink Legacy to an upcoming event.