Let’s face it, there are only few guys out there who have the guts to do something incredible. Most men lack the creativity to make their romance unique and more interesting than the rest. While some are just not romantic enough to do things right.

But not John Greenwood, a Scottish groom. Instead of just buying engagement and wedding rings at a Jewelry shop for his soon-to-be bride, Morag Shearer. He panned for gold in the Scottish mountains so he could craft the perfect rings made in a labour of love.

Greenwood, an explosive technician, spent one year and a half collecting a total of 70 grams of gold nuggets and specks using a simple gold pan, trowel, shovel, and rake. He then melted and gave the raw material to goldsmith Grant Logan, who crafted two beautiful rings which weigh in at about 22-carats each.

John Greenwood panned for gold up to 15 hours every day. 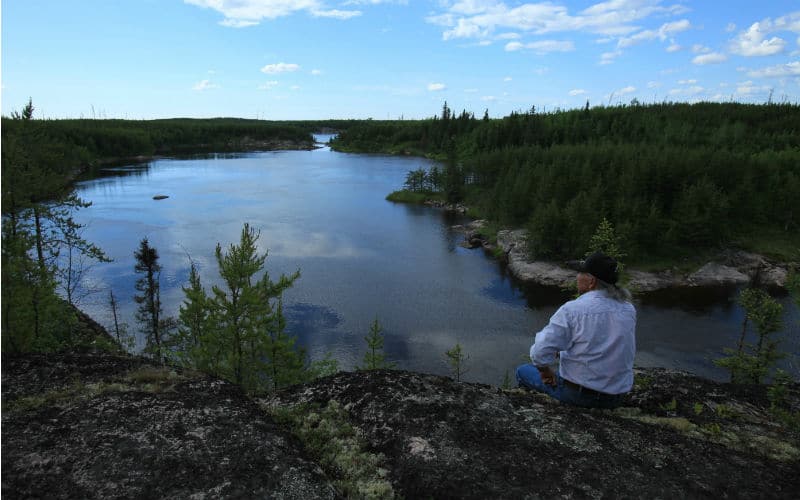 “Everybody says I must have beginner’s luck. I’ve always been interested in the idea of gold panning but I never actually did it until 18 months ago,” said John. “Some days I’d be camping next to the river and I’d start as soon as the sun was up and carry on for 14 or 15 hours a day,” 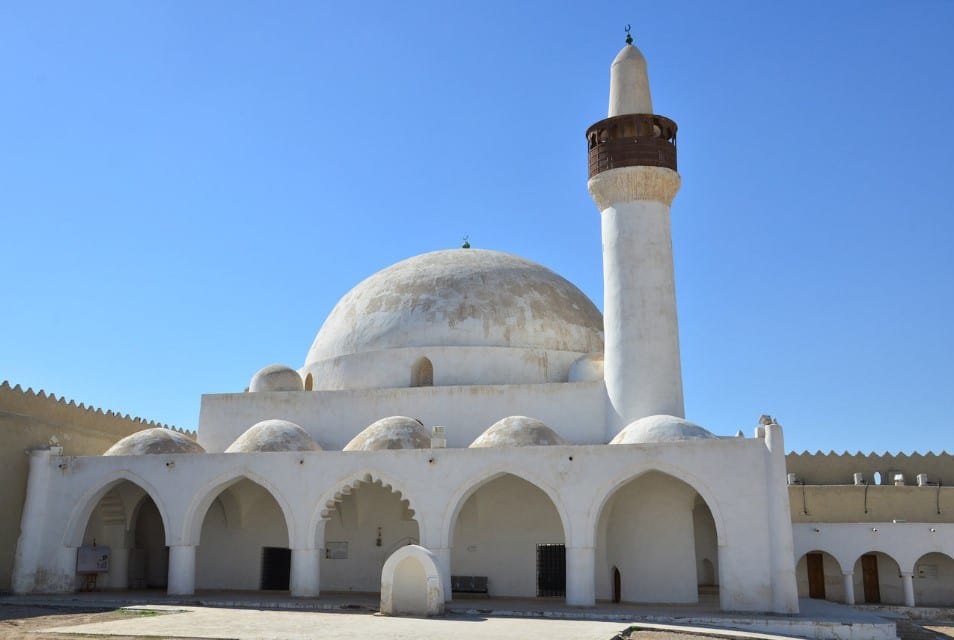 John searched for gold around the Highland Boundary Fault, which separates the Scottish mountains from the lowland. 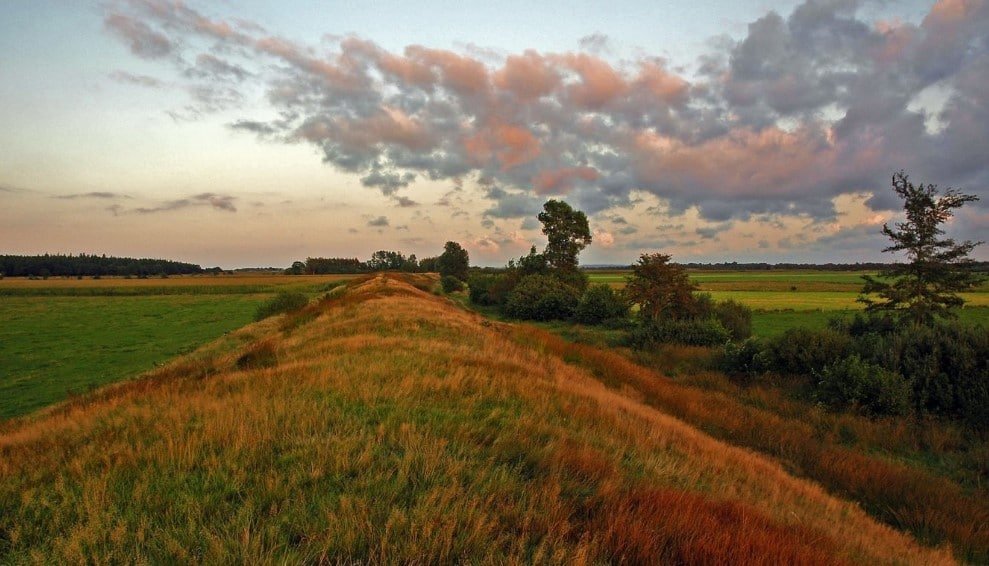 The golds are then melted down. 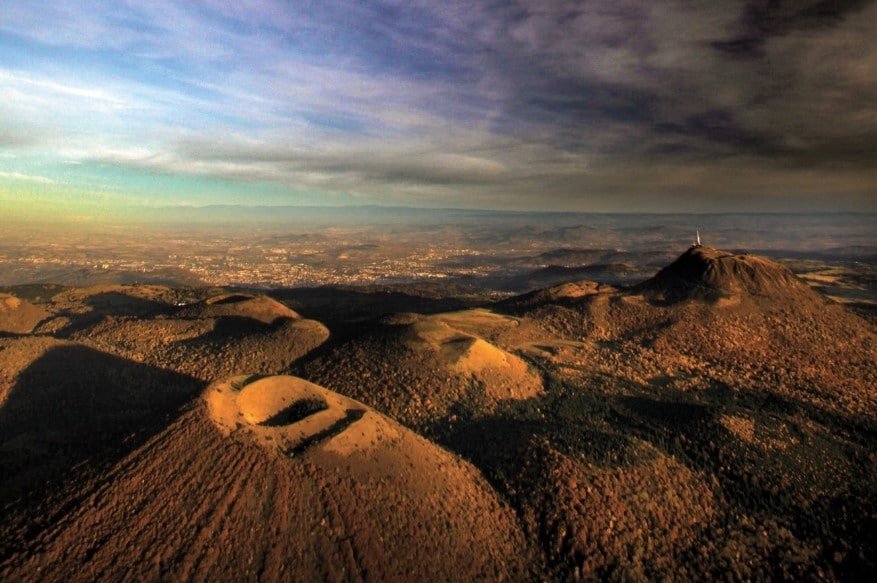 Gold experts say John must have the Midas touch, because dedicated gold panners can spend a life time looking for gold and never get that much. 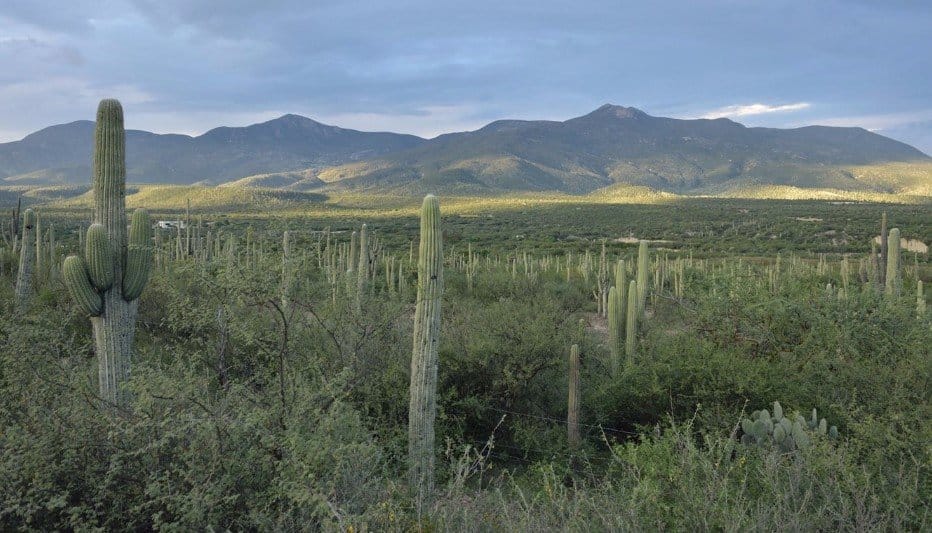 The rings are hallmarked simply as “Scottish gold” because the metal is so rare and not commercially available.

The goldsmith added the intricate design.

For both the wedding rings and engagement rings he had to collect far more gold than was used in the finished product, to allow the jeweller to melt and cast it. Morag’s wedding ring weighs 3.25g and his 5.2g.

The finished products. Simple yet so beautiful! 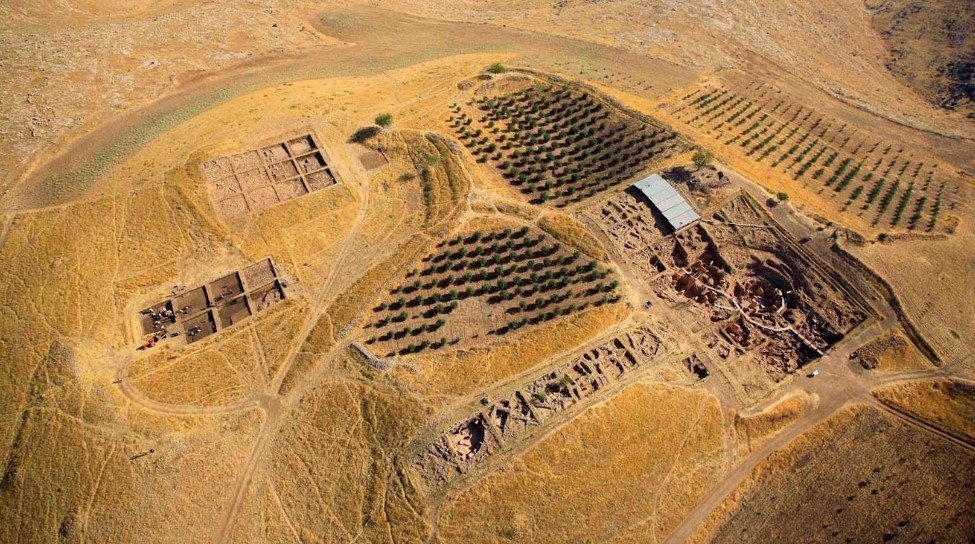 John said, In its natural form Scottish gold has a purity of approximately 22+ carats (pure gold being 24 carats) and a significantly greater value than the gold market value thanks to its rarity. 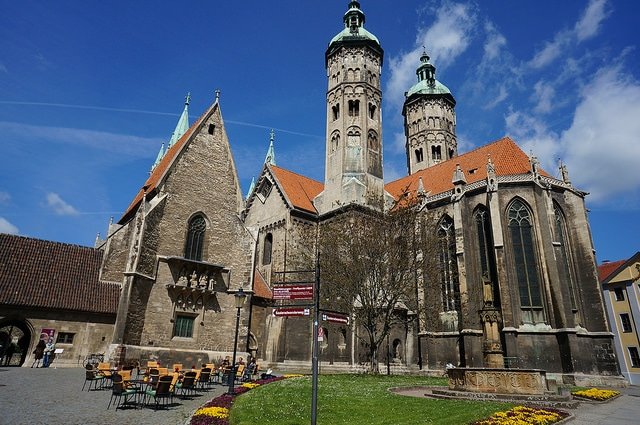 “I feel very proud of John and very lucky,” the bride said of her hubby’s efforts.

The engagement and wedding rings worn by the couple. 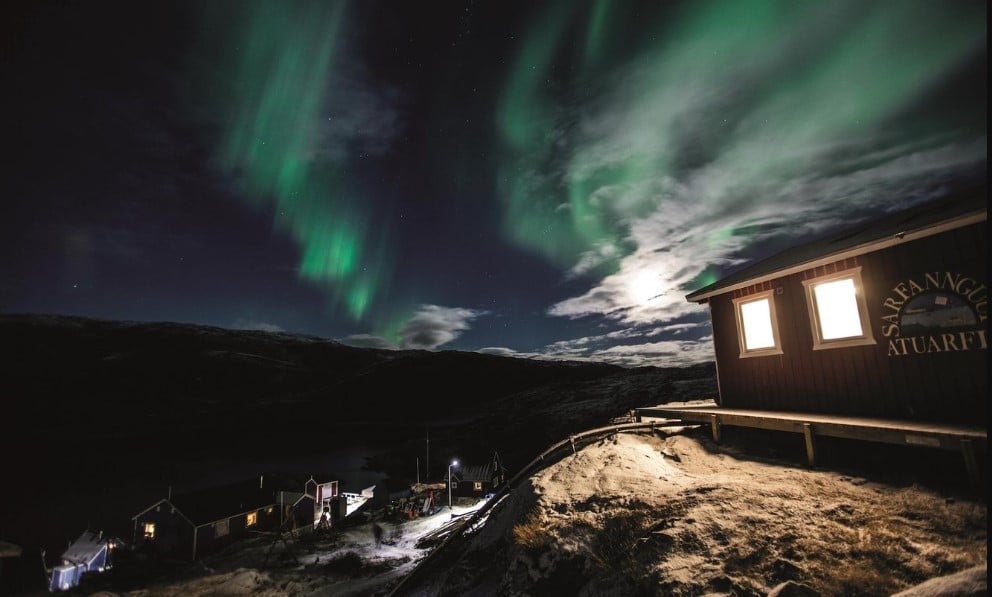 The rings cost a bargain £500. But to Miss Shearer, they are priceless.

That’s so admirable! Don’t forget to share this beautiful story with your friends and family. They’ll surely love it.