Humans have been searching for the fountain of youth dating back to ancient times. Elizabeth Parrish, Chief Executive Officer of BioViva, announced back in 2016 that she may finally have the answer to the curiosity.

Parrish has some controversial ideas. Wanting to know the potential of life-improving medications, she utilized herself as a test subject and says that she finally reached the outcome that she had long been waiting for. 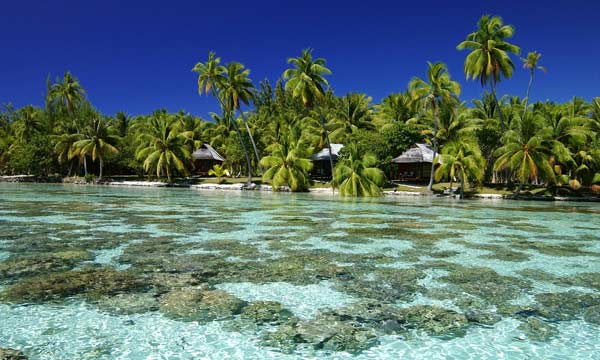 After her child was determined to have type 1 diabetes, Elizabeth Parrish started inquiring about quality treatment medications. She at that point began testing them on herself.

In September 2015, Parrish went to Colombia to try two experimental gene therapies. One to protect against the loss of muscle mass, and one to lengthen her telomeres. According to a theory, lengthening the telomeres can make cells much stronger and not easily damaged. 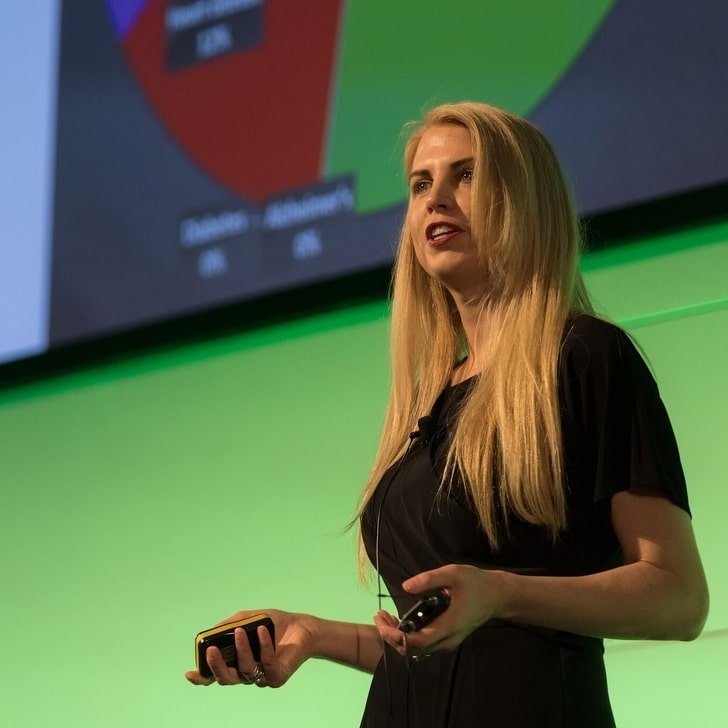 A Belgian non-profit organization, HEALES (Healthy Life Extension Company) and the British Biogerontology Research Foundation, confirmed the result of the experiment. But in order for the result to be noted as real, it has yet to be verified by experts. 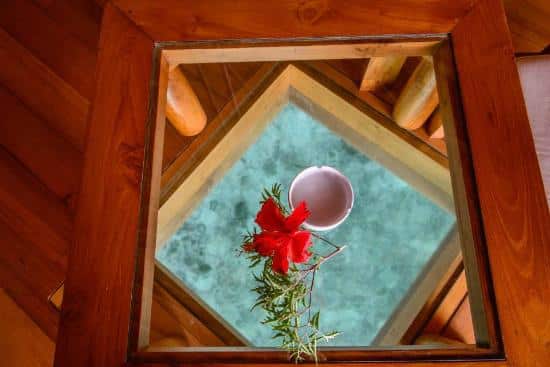 “Today’s telomeres ‘extending’ therapy offers only a changing lifestyle to a patient: refusal from meat, doing sports, avoiding stressful situations. I find this ineffective. While the achievements in the sphere of biotechnology are the best solution and if the results of the experiment held on me are precise, it means that we have made a huge breakthrough in science.”

Despite the update, many are still skeptical with what BioViva called the first successful gene therapy against human aging. Many believe that we cannot conclude anything from an experiment involving only one person.