We’ve all heard the saying “age is just a number” and now a 69-year-old guy from Netherlands wants to challenge that in a whole different way. Emile Ratelband recently made headlines after saying that since transgender people are allowed to legally change their sex, he should be permitted to alter his age as well.

Although Ratelband’s viewpoints are raising a lot of eyebrows, he remains undaunted about his stand and he’s even taken his argument to court. His case is now in the court of Arnhmen city.

Emile Ratelband is 69 years old but says he feels like he’s 20 years younger. 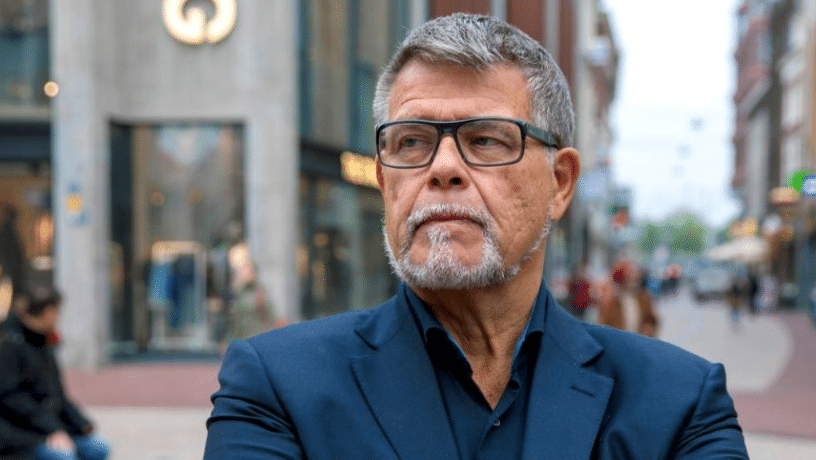 In a DailyMail article, we learn that Ratelband said:

“I have done a check-up and what does it show? My biological age is 45 years.

“Transgender people can now have their gender changed on their birth certificate, and in the same spirit there should be room for an age change.”

According to Ratelband, he often experiences discrimination because of his age. 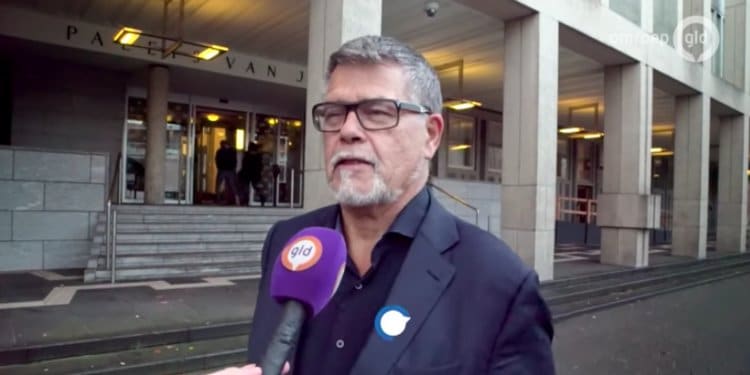 Because he’s 69, companies usually turn him down when he applies for a job. Furthermore, he is complaining that women are less likely to notice him on dating app Tinder because of his legal age. 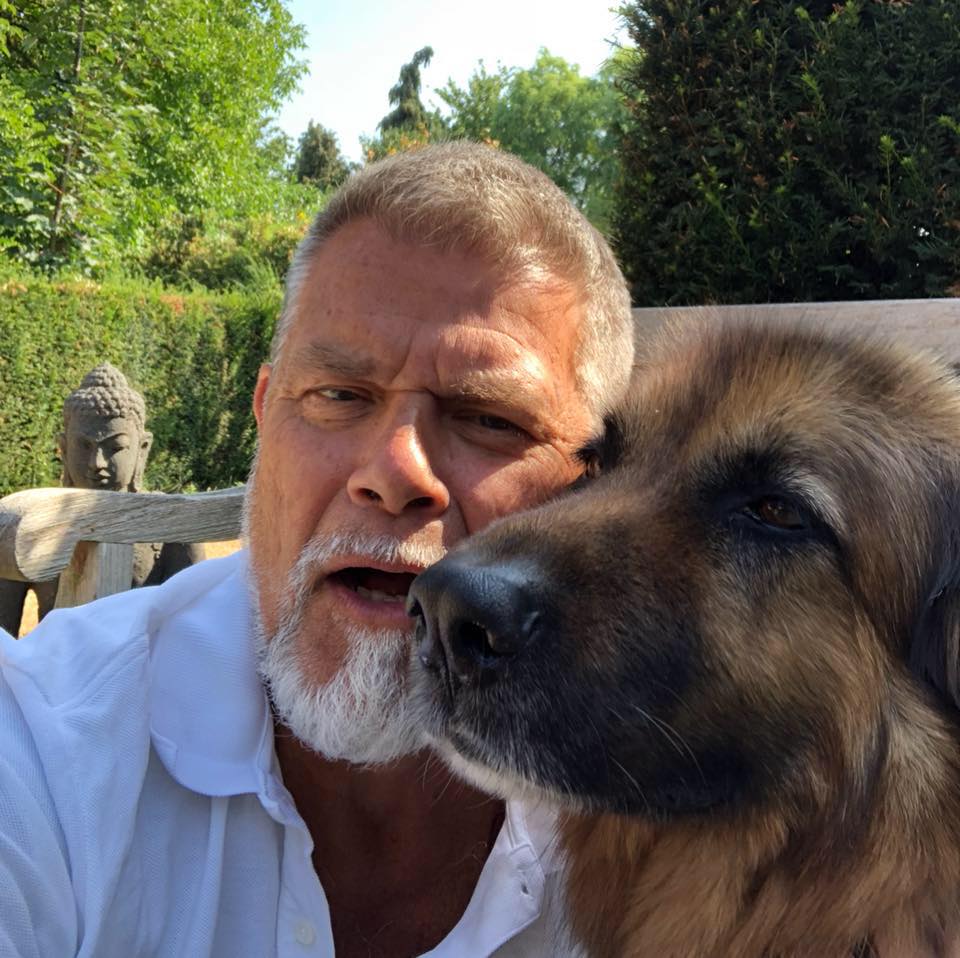 The court, however, said that the problem about changing his birth date is that it would mean deleting part of his life.

“For whom did your parents care in those years? Who was that little boy back then?”