A musician from Bangladesh found himself on the operating table after he was diagnosed to suffer from a condition called musician’s cramp, which required a portion of his brain to be operated. However, unlike other major operations, the patient was not only wide awake during the procedure but was strumming his guitar, too.

31-year old patient Taskin Ibna was diagnosed with a rare condition called hand dystonia (otherwise known as musician’s cramp). According to the professional guitar player and computer engineer, it was in 2013 when he first experienced discomfort in his left middle finger while playing the instrument. Eventually, the same sensation controlled his whole hand.

Taskin Ibna was diagnosed with hand dystonia, also known as musician’s cramp, which caused him to experience a weird sensation in his left hand. 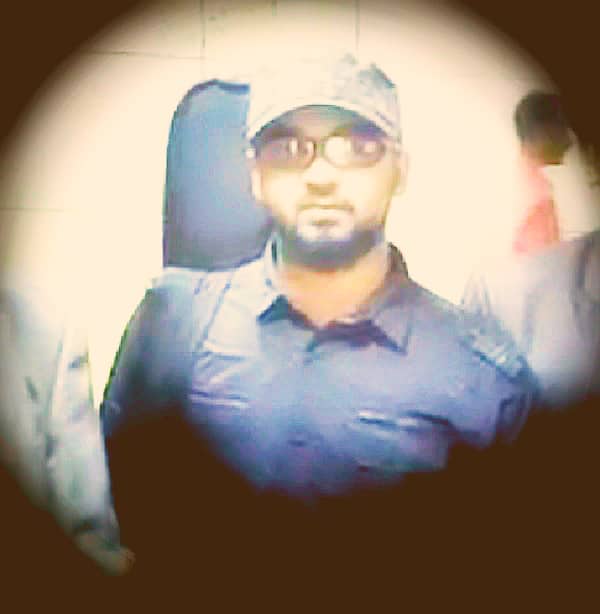 As the condition caused him to lose his dexterity in his left hand for the last five years, surgeons told him to undergo an operation that would burn parts of his brain, which are around three or four inches beneath the surface.

“This is performed under local anesthesia because the patient needs to be fully awake and repeatedly play his guitar and also perform other activities he found difficult.”

The rare operation was performed on Ibna and despite being scary, turned out to be a huge success as it enabled him to move his fingers again, except for the middle one. However, Ibna was also able to move the said finger eventually, thanks to the help of neuro rehabilitation.

“He was able to play the guitar very well and also flip a coin and handle a mobile phone.”

Upon the doctors’ suggestions, Ibna went under the knife to treat the condition. 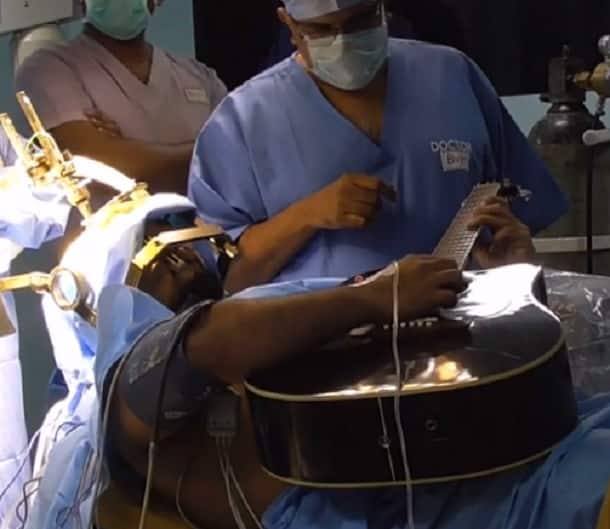 While the rare operation was undeniably life-threatening and downright scary, it has brought back what Ibna lost in the past five years. And now he’s feeling much better than before.

The rare operation, which is only performed in a few hospitals in India, required Ibna to be awake while doctors opened his skull to burn a portion of his brain. 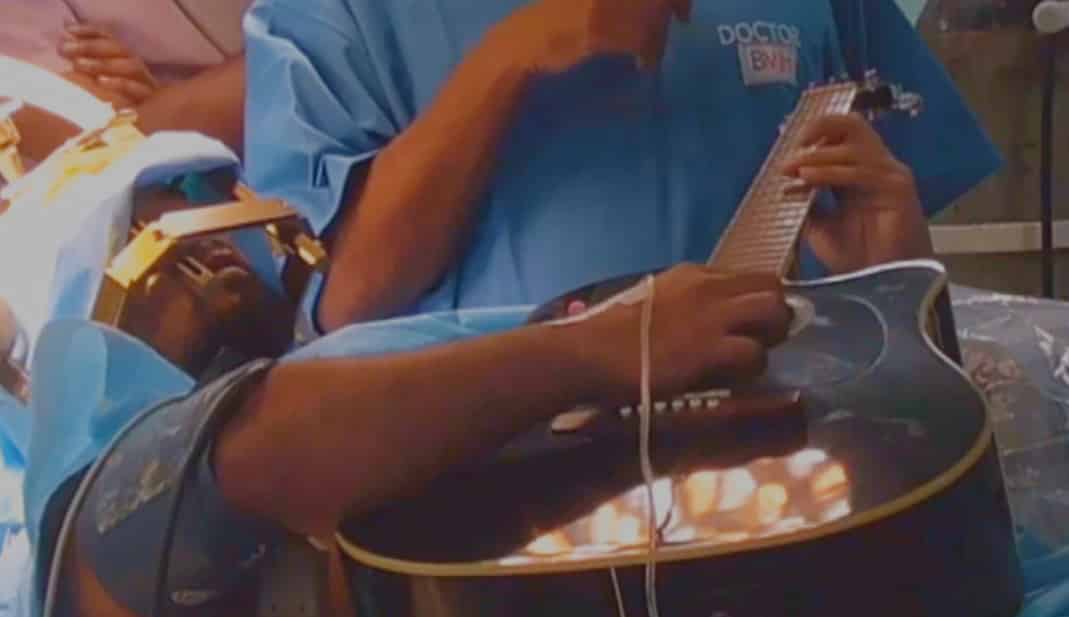 “He is now retraining his brain circuits to restore his original pattern of playing the guitar. His ability to perform fine, manipulative movements with his left hand has recovered 100 percent,” Srinivasan said.