Wildlife photographer Alan McFadyen’s interest in capturing images started when he was a kid — when his grandfather, Robert Murray, took him to see the kingfisher nesting spot near Kirkcudbright, Scotland. The fact that the breathtaking lakeside location provided an awesome backdrop didn’t hurt either.

The trips to see the kingfisher nesting spot made such a lasting impression on McFadyen that he made it the focus of his attention. Then, he got so obsessed with capturing the exact moment when a kingfisher dives into the water without a splash. 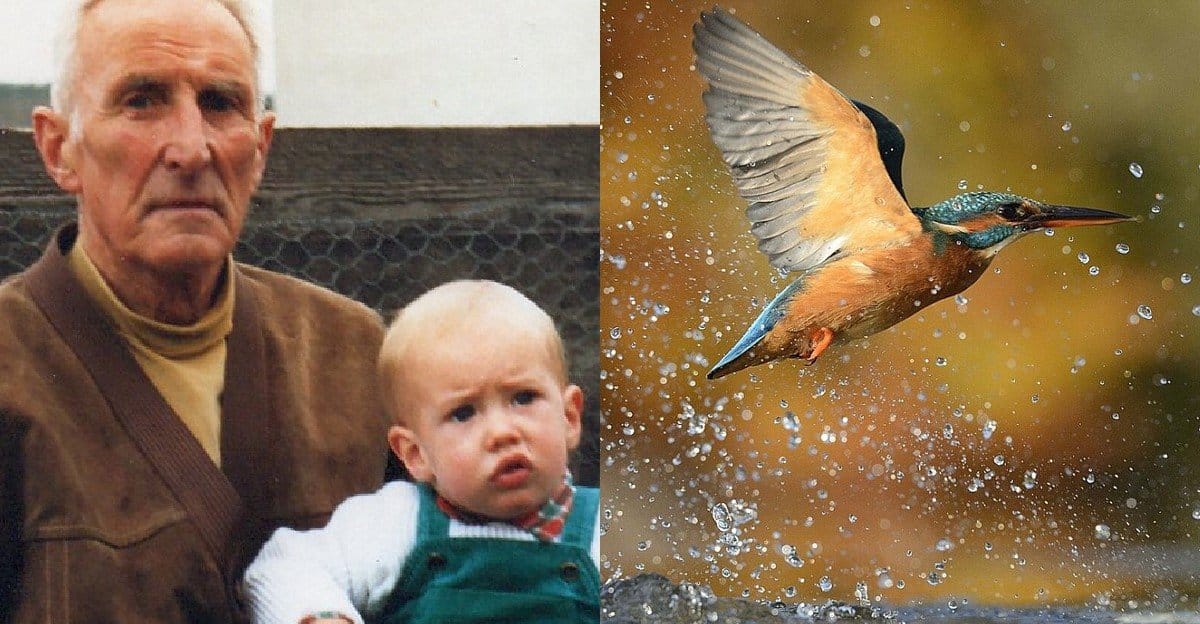 When asked why he picked this particular image, McFadyen explained: “There are not many people in the world who have got this shot. Kingfishers dive so fast they are like bullets so taking a good photo requires a lot of luck — and a lot of patience.”

McFadyen knew that he would have to spend considerable time waiting for the perfect shot — but we bet he didn’t know he’d actually end up waiting years for it. Not that McFadyen didn’t exhaust all means to increase his chances of getting his dream shot.

McFadyen knew that the kingfisher nest got flooded, so he dug a hole in the bank and filled it with clay to make a more sustainable nest for the birds. This ensured him that the birds would stay close by and he would know where to find them quickly.

He took 720,000 shots of the birds in action before he got the shot he wanted. 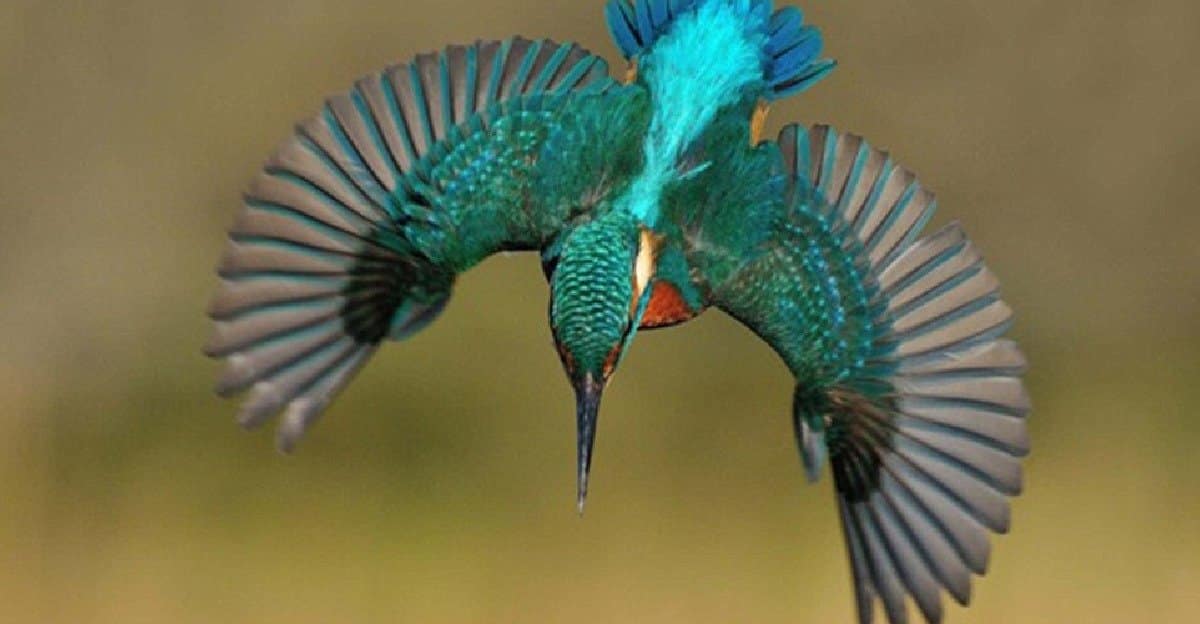 Then again, McFadyen realized that getting his dream shot was even more difficult than he initially thought. “I would often go and take 600 pictures in a session and not a single one of them be any good,” he recalled.

McFadyen returned to the spot a few times a week,-averaging 100 days a year to watch the kingfishers. He spent more than 4,200 hours there and took around 720,000 photos before he got the shot that really mattered.

And here it is! It’s the perfect shot of the kingfisher doing a flawless dive into the water without a splash.

This perfect shot is worth the wait. 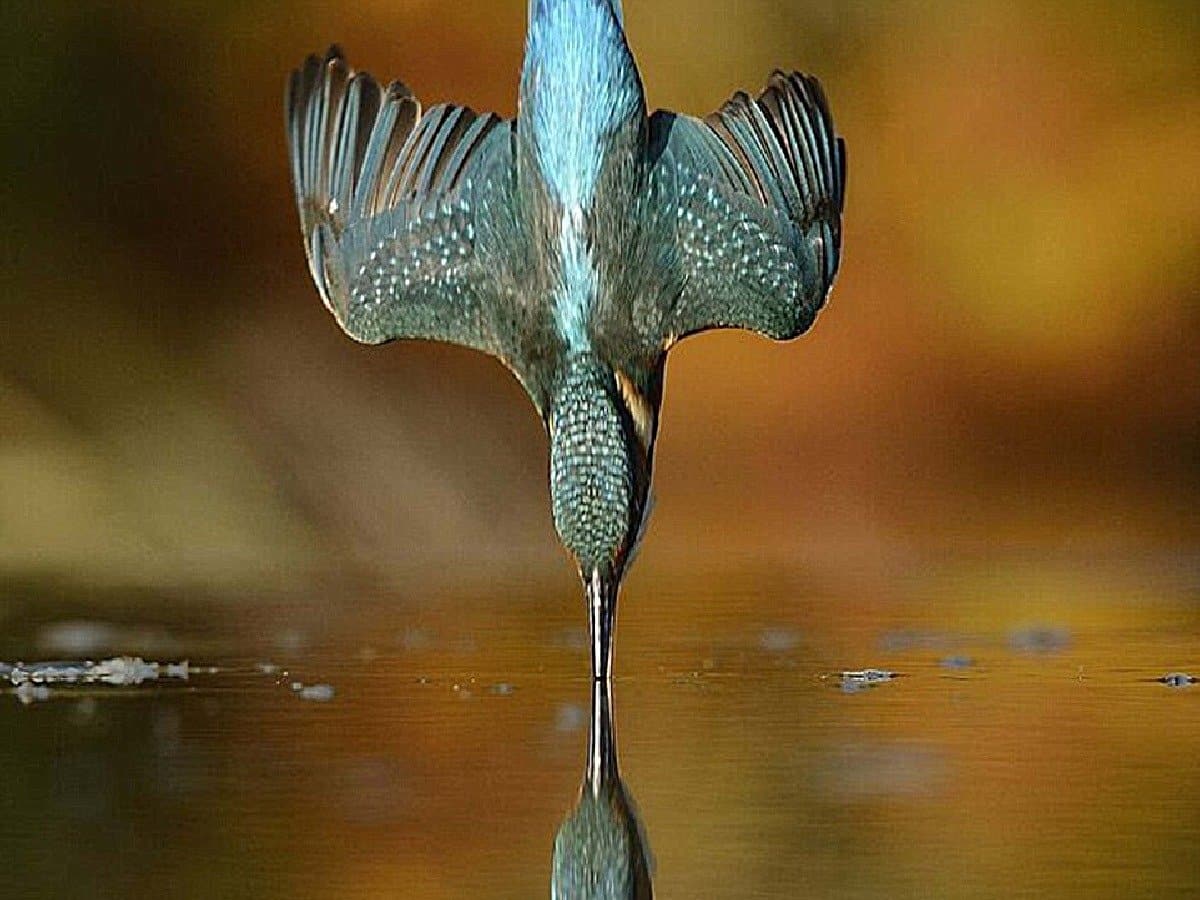 McFadyen credits his extraordinary perseverance to his grandfather, who passed away in 1994 at the age of 78. He said, “I’m sure my grandfather would have loved it, I just wish he could have seen it. All of my family contacted me when they saw it and said he would have been so proud of it.” 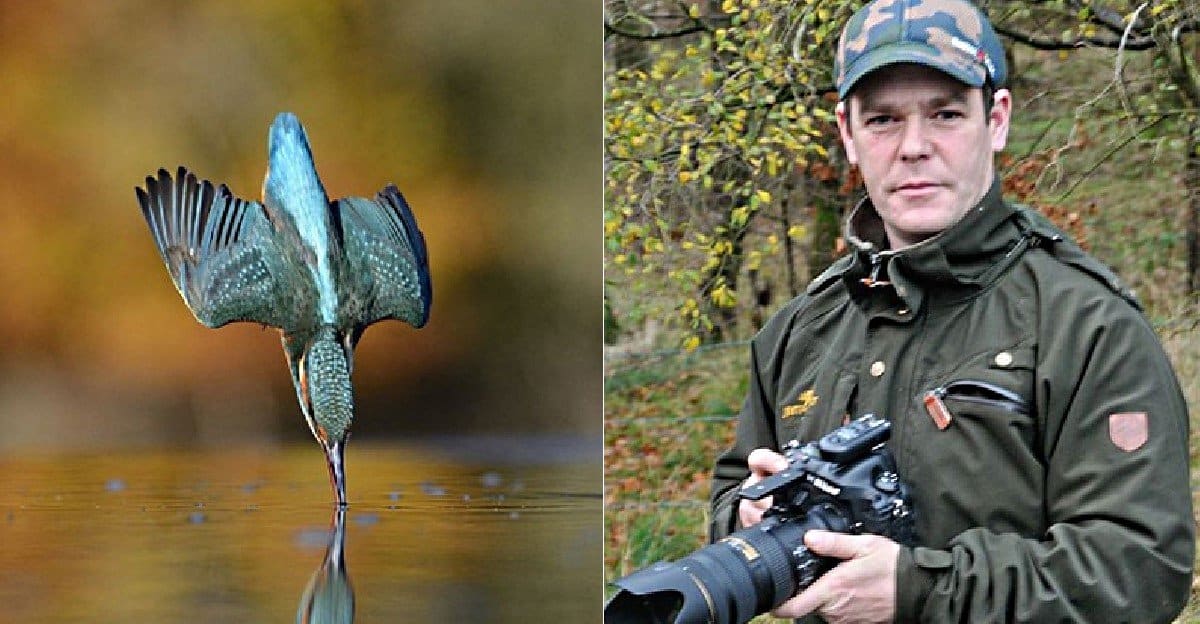 McFadyen now hopes his kids will continue the kingfisher tradition.