Weeds can become a massive headache for homeowners especially for those maintaining a garden in their front or backyard. It can be more annoying if such weeds caused your skin to blister in what looks like second-degree burns.

With its yellow flowers that look so much like Queen Anne’s Lace, Wild Parsnip or Pastinaca sativa is now being considered a dangerous plant. In fact, officials in Illinois and Iowa are warning residents to avoid contact with this plant especially its sap.

After hearing warnings about wild parsnips, Chicago resident Joyce Rimel decided to check her garden for any signs of the weed. Seeing a plant with lacy umbrella-shaped flowers, Joyce was flabbergasted to find that her garden has plenty of the dangerous weed. 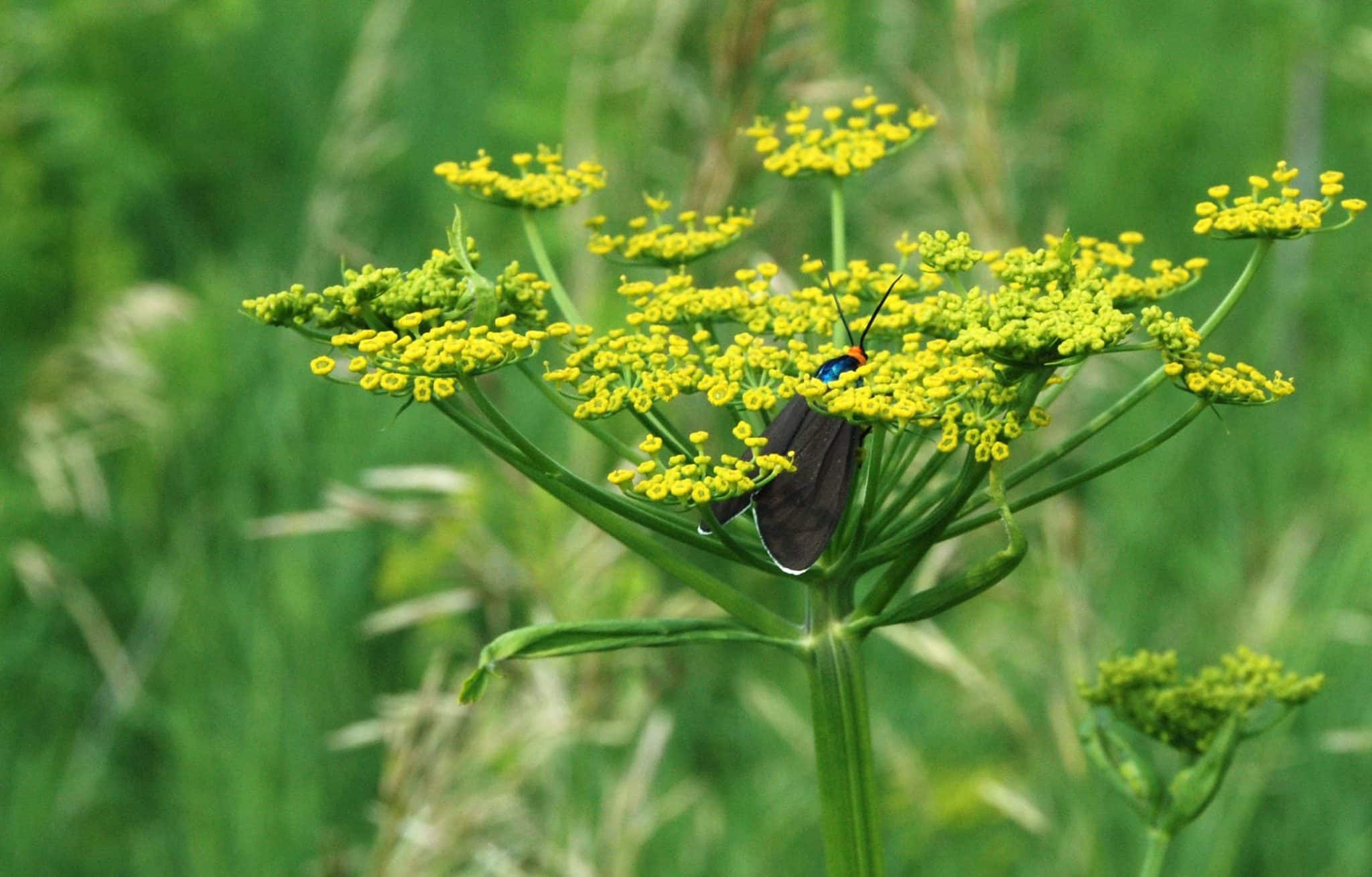 “I never heard of it before, you know, and then to discover it in my own yard was like… oh my God!”

According to health authorities in Vermont, a wild parsnip is one and the same as the parsnips that we put into our stews and soups to make it tastier. 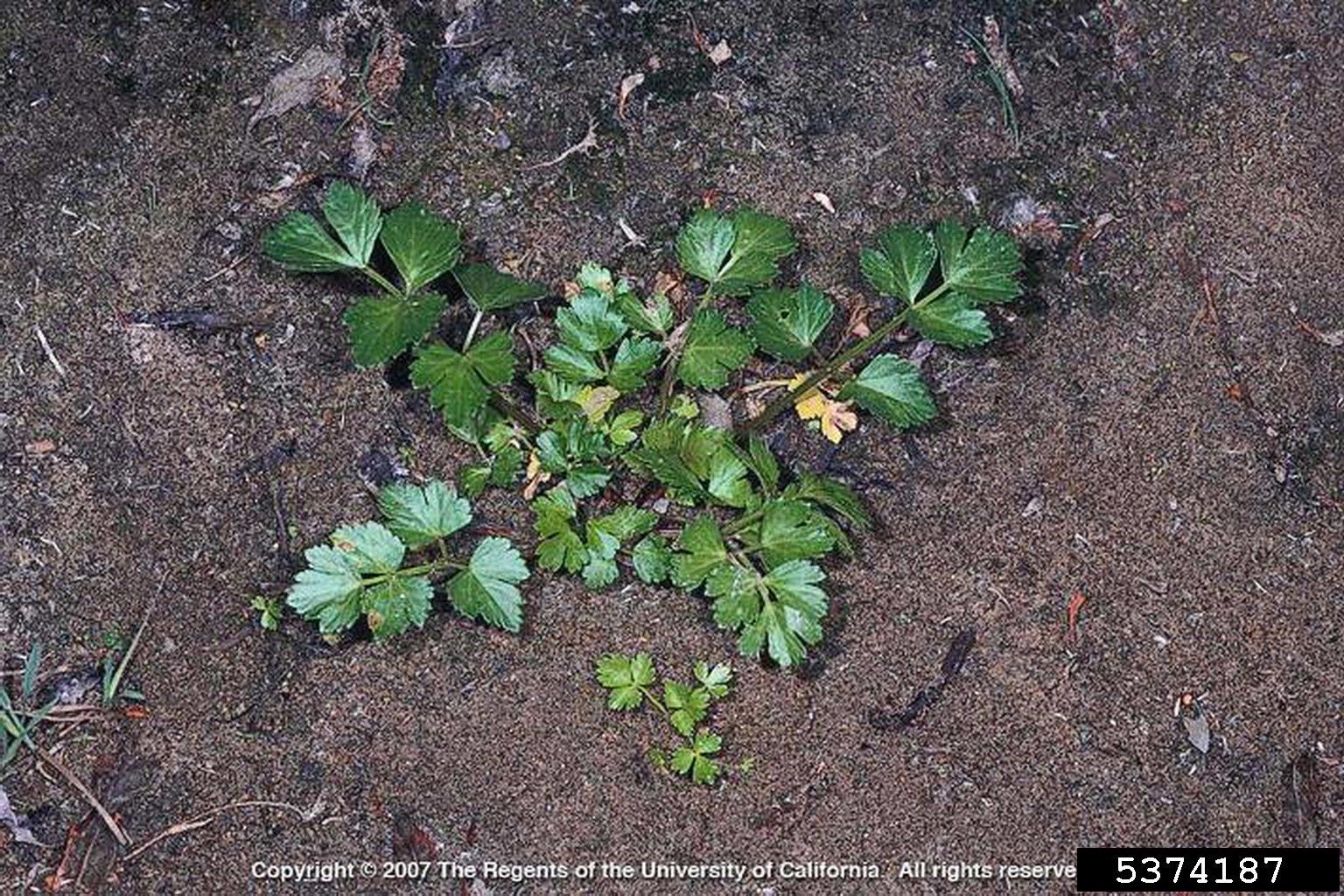 However, once a flower grows from the carrot-like roots of the plant during its second year, it becomes the dreaded wild parsnips that produces oily saps which can cause a condition called phytophotodermatitis.

The saps produced by the wild parsnips can cause severe irritation in the skin, similar to the effects of a poison Ivy. What is more disturbing about these plants is that gaining contact with its sap can cause also cause second degree burns once exposed to sunlight. A sort of severe sunburn, if you will. 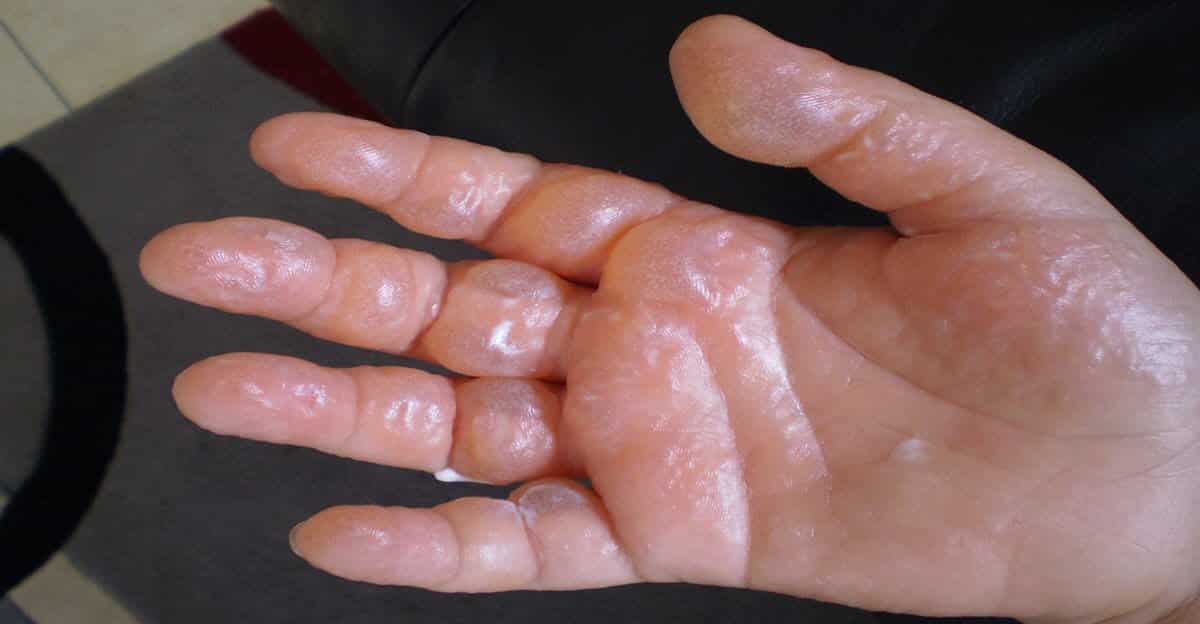 Should there be a need to handle the plant, health authorities strongly recommend the use of clothing that covers every inch of your skin that may come in contact with the wild parsnips. Make sure you use gloves and goggles to protect your hands and eyes especially when you use a trimmer. They also highly recommend handling the plant during a cloudy weather.

If in any case you come in contact with the sap, wash the affected area immediately and cover it up so it won’t get exposed to the sun.