If a group of 15,000 scientists from across the world say they have one warning for humanity, it’s probably important, right? Besides, these experts know what they’re talking about so getting a singular message from them is surely a big deal.

According to reports, the Union of Concerned Scientists recently released a letter that warns the world about the dangers we can all face in the future. The message is actually an update to the original message written in 1992 which was backed by 1,700 scientists at the time.

15,000 scientists have sent a catastrophic warning about humanity’s fate.

Now with a larger number, the scientists report that things have actually gotten worse since the first message was sent back in 1992.

Fast forward to today and we’re still facing a lot of environmental problems and it looks like there’s no slowing down anytime soon. Only the ozone layer’s hole has improved but the other threats have definitely gone really, really bad.

According to the letter, these things happened within the past 25 years:

“Scientists, media influencers and lay citizens” are not doing enough to solve the problem, the letter said. 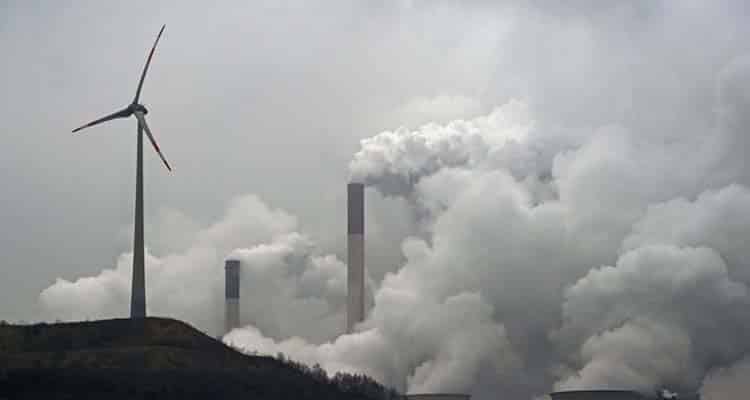 We must act soon if we want to escape the terrible consequences, encouraged the scientists.

As they tell us through the letter:

“Soon it will be too late to shift course away from our failing trajectory, and time is running out. We must recognize, in our day-to-day lives and in our governing institutions, that Earth with all its life is our only home.”

This is mankind’s second warning – and we should take it for granted. 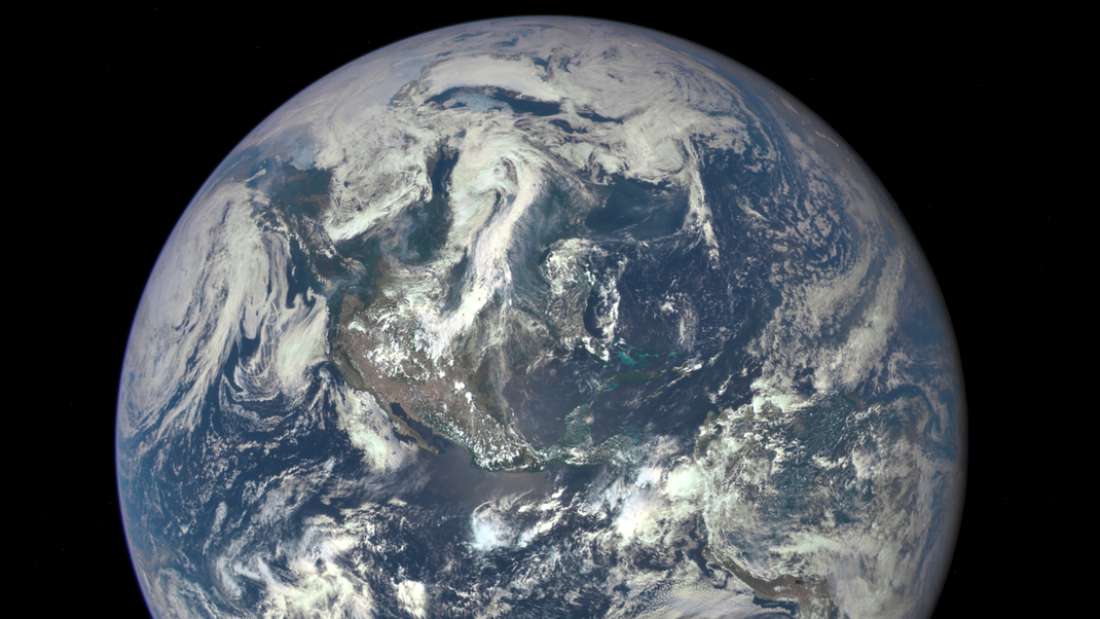 “Humanity is now being given a second notice … We are jeopardizing our future by not reining in our intense but geographically and demographically uneven material consumption and by not perceiving continued rapid population growth as a primary driver behind many ecological and even societal threats.

This is not a drill. Wake up, people! 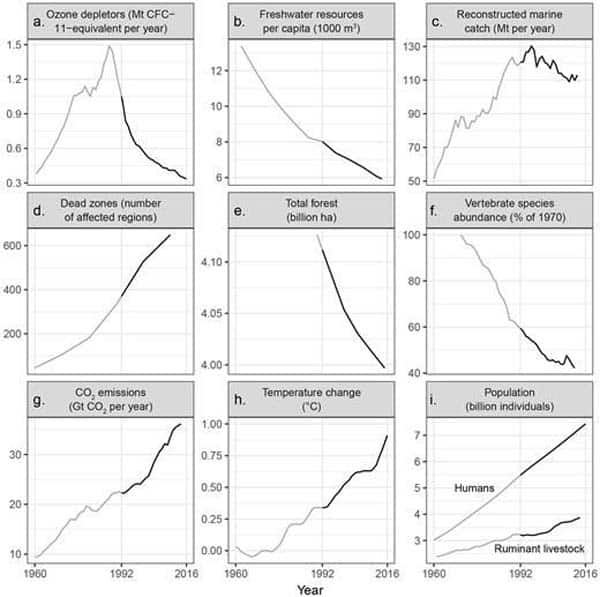 “Those who signed this second warning aren’t just raising a false alarm. They are acknowledging the obvious signs that we are heading down an unsustainable path.

“We are hoping that our paper will ignite a widespread public debate about the global environment and climate.”