A mother’s love for her children is so strong that she can sacrifice everything including her own life just to ensure their wellness. For Angel Fiorini, pulling her children to safety from their burning home is the priority, despite the fact that she could be facing death any moment.

The mother of three nearly survived a third-degree burn and other complications from rescuing her children from a tragic house fire. She woke up around midnight when she noticed her house in Washington was already covered in thick smoke. Checking the situation, she saw the opposite of her house on fire, but the interior of their home was already burning hot.

Three children could’ve lost their lives if it weren’t for their mother’s bravery. 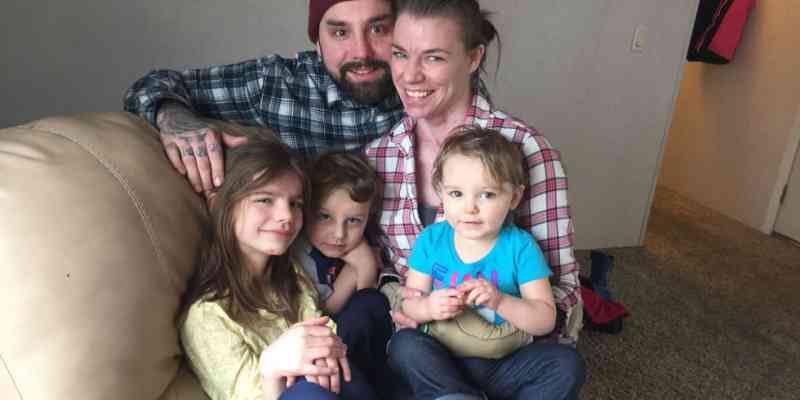 Angel Fiorni’s house got into fire while she and her children were sleeping inside. 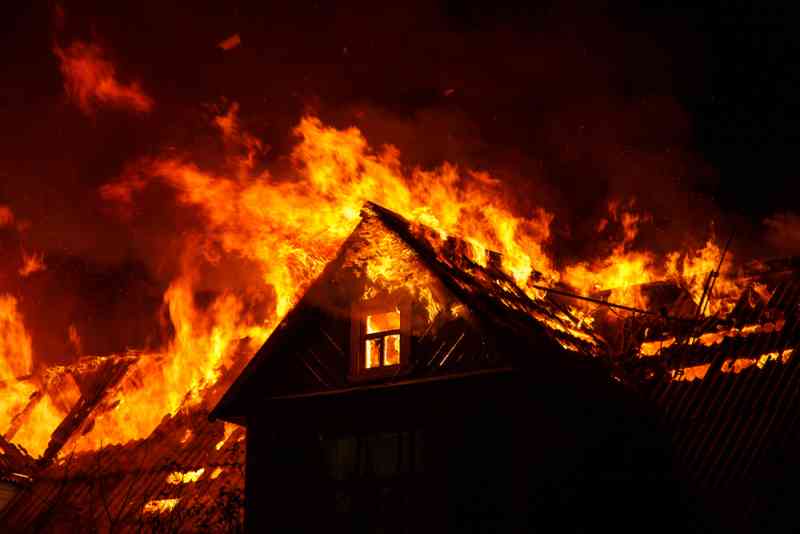 Their house went down to ashes in no time as no one was in the area to ask for help. 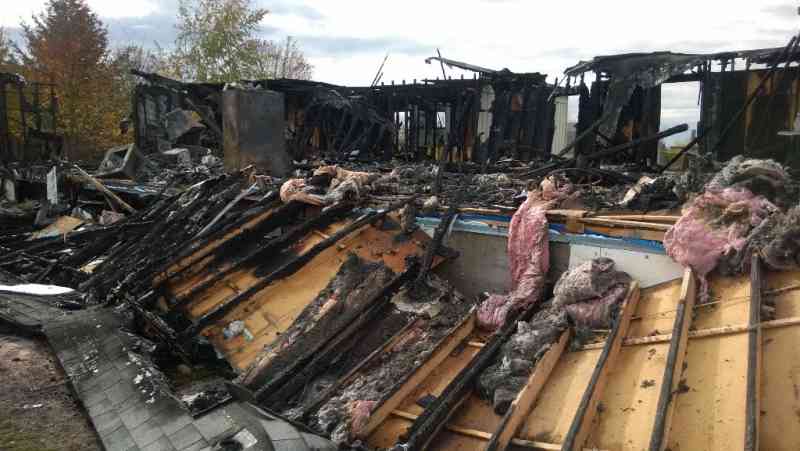 Angel has God to thank for coming out from the fire with her kids safe. 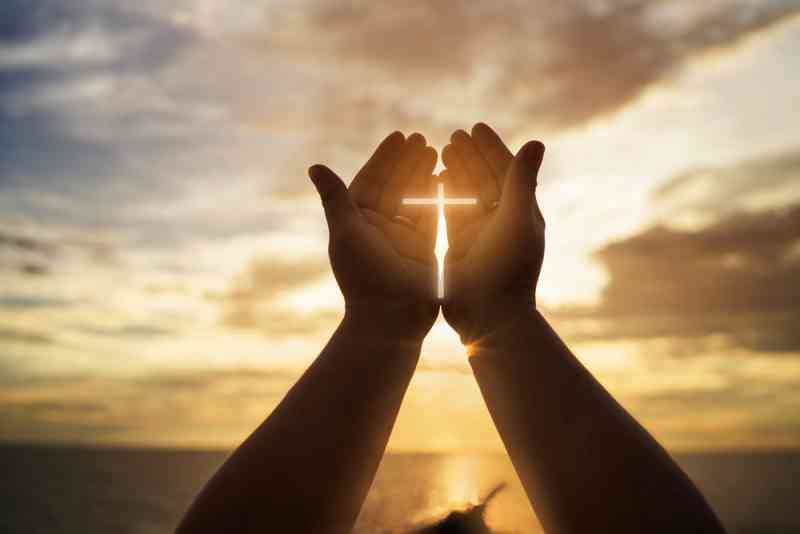 Amidst the tragedy, all that she can think of was her children. Angel then grabbed her two youngest children, Vinnie (4) and Rosalie (2) and took them outside the house. Her eldest daughter, Gianna (8), was left in her bedroom and there’s no one else Angel could ask for help since her boyfriend was not around at that time.

Angel recounted how her house was burning down quickly and how smoke filled the inside that she could barely see a path. She said there was no one there to call for help but she knew she shouldn’t waste any minute — otherwise, her daughter will burn with the house. Fortunately, she knew where her daughter was and all she needed to do was to find a way to get to her.

Gathering all her strength and courage, she made her way up to Gianna’s room and dragged her out through the front door. It hasn’t been easy for her at all as the house was already too hot that her skin even “melted off” when she touched the doorknob. Angel and Gianna ran with skin hanging from their arms and they both suffered third-degree burns.

The house fire has left Angel with third-degree burns. 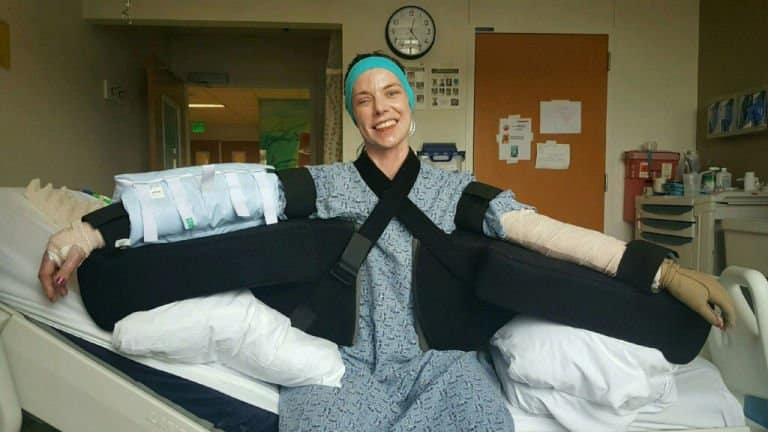 She also had blood clots in her lungs. 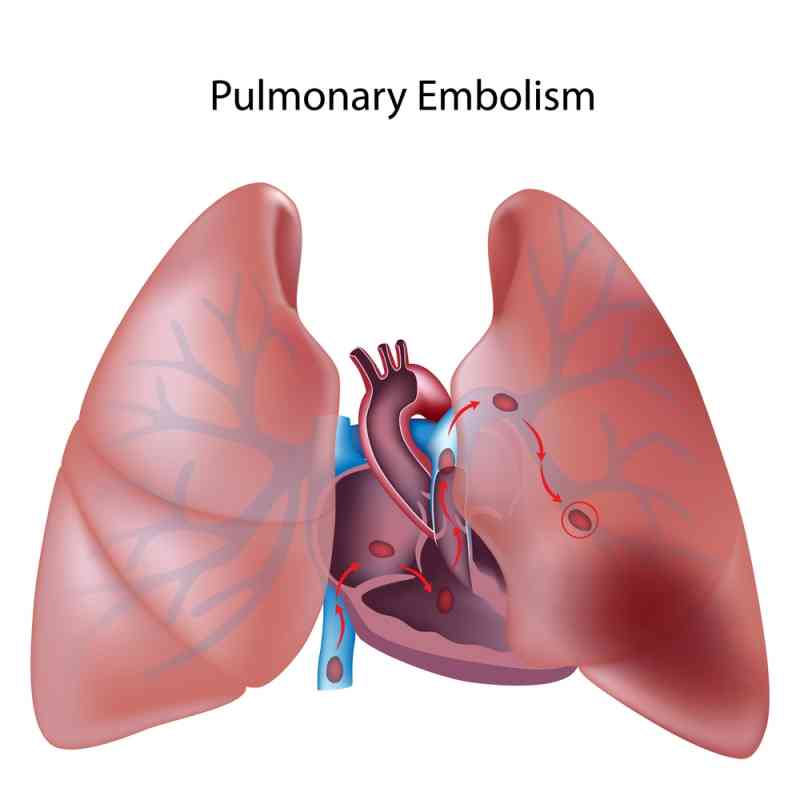 Angel almost died during her recovery process after suffering from bacterial pneumonia and pulmonary embolism. While pulmonary embolism shouldn’t be deadly, Angel was exposed to so much smoke, making the blood clot in her lung vessel so big she could have died if not treated immediately.

Angel went through a long recovery process and needed to go through procedures to repair her melted skin. As the family goes through a very difficult time, their community was warm enough to get them a new car and furniture and even got them a mobile home they can live in for the meantime. A fundraising account was even set up by the community to help the family rebuild their life.

If there was something good that came out of the incident, it was Angel’s strengthened relationship with boyfriend, Aaron. 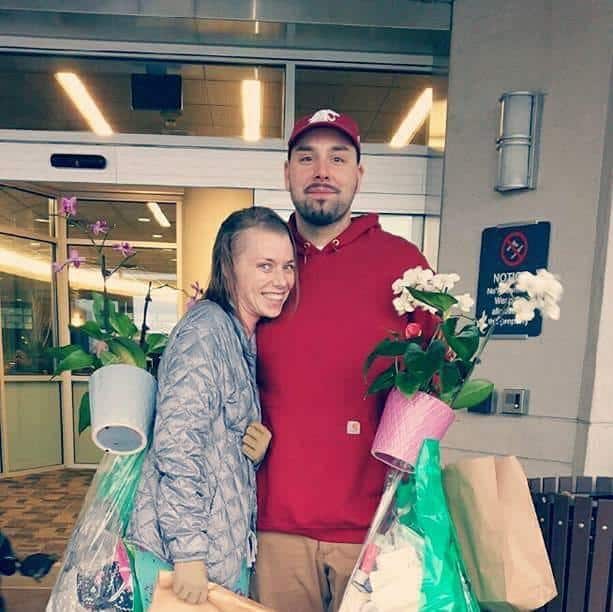 Angel and her boyfriend married after she recovered. 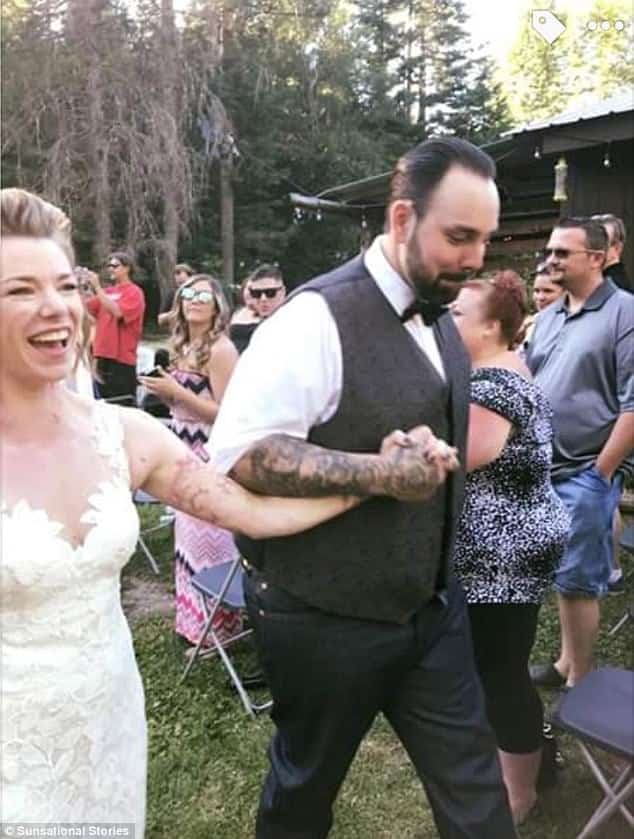 Angel and Aaron, who had been together for 15 years, were content being with each other unmarried. But Aaron decided to propose to her and they officially tied the knot once Angel fully recovered. The mom of three explains that they were not only celebrating their love but also her and Gianna’s miraculous survival.