When was the last time you said, “I love you” to the people you care about? Have you made an effort to reach out and be with that person you say you missed so much?

Some of us have become so apathetic and we usually think that those gestures are just too melodramatic.

We also forget to spend some quality time with the people we love because we’re trying so hard to provide them with a better life. We’re too busy working that we even miss special occasions—hoping that an expensive gift would make up for our absence. We want to give them the best, but in the process we lose everything else that truly matters.

Life. Love. Sooner or later, all we’ll have are memories. Don’t you think we should cherish every single moment we have with the ones we love? To tell them and to show them how much we really care—before it’s too late. 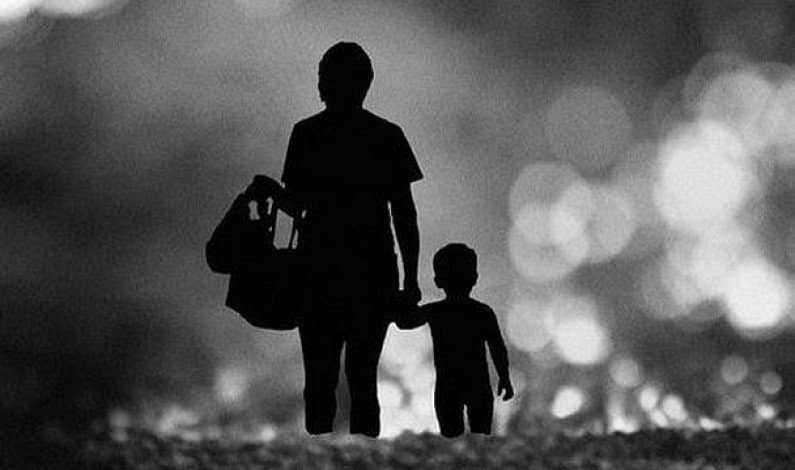 This heartwarming, yet tragic story would make you reflect on how much quality time you’ve really spent with those you truly care about.

After being married for 21 years, my wife wanted me to go on a date with another woman. 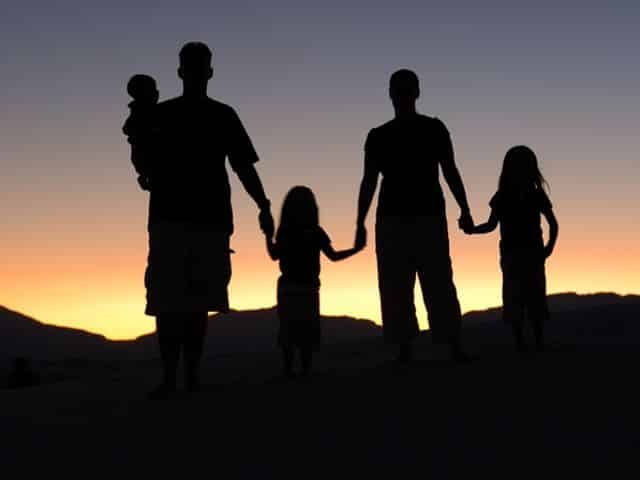 The plan was to go out for a nice dinner, and then finish off the night with a movie in the cinema. So on that day she told me, “I love you, but I know that there is another woman who also loves you deeply that really like to spend some time together with you.” 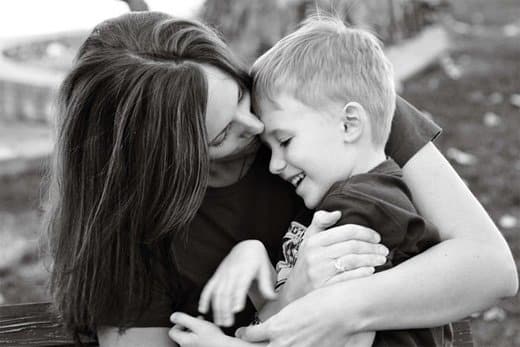 The other woman that my wife wanted me to take out for this date turned out to be my mother, who have been a widow for the last 19 years, but due to my overload at work and my three children, it has gotten more and more difficult, even close to impossible to visit her at times.

On that night when I called her to ask her out she asked me, “What has happened, is everything alright?” 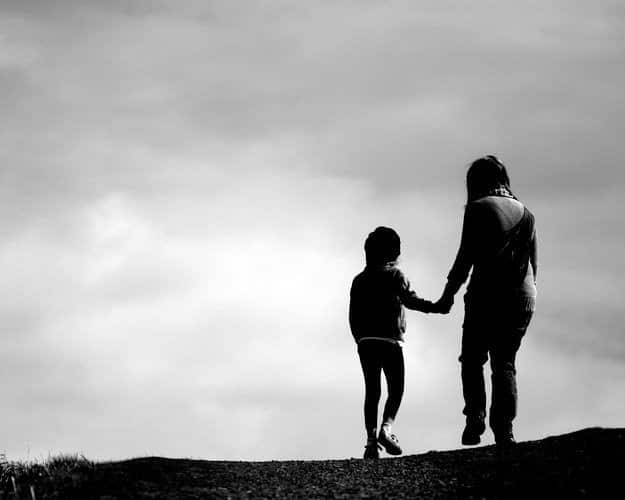 My mother is the kind of woman that suspects that late night phone calls or an unexpected invitation is a sign of bad news. So I said, “I just thought it would be nice to spend some time with you, just the two of us.” After she thought about it for some time she said, “You know what, I would love to!” 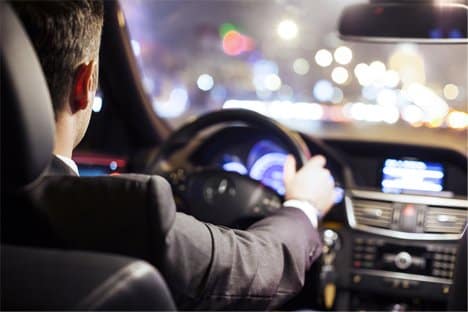 That Friday after work, I drove over to her house to pick her up and I have to admit, I was actually a little bit nervous! When I got to the house she also noticed that I seemed a bit distressed, but there she was, waiting in the door with her coat on. She had curly hair and had put on the dress that she wore for her last wedding anniversary together with my father.

She smiled with her whole face and said, “I told my friend that I was going on a mother and son date with my little boy, they were very impressed! They can barely wait to hear about it.”

We went to a restaurant that, even though it wasn’t particularly fancy, it was very nice and cozy. My mother held my arm and looked very proud to say the least. After we sat down I had to read her the menu since the writing was very tiny, she could only read larger text than that. 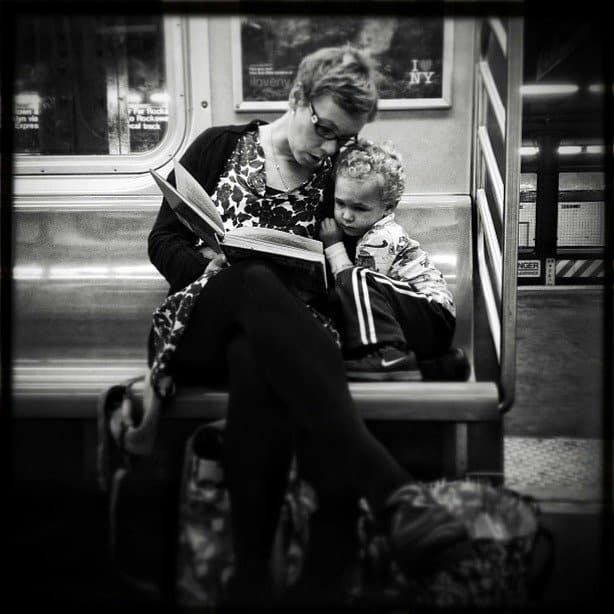 Half way through the main courses I looked at my mother as she was staring at me with a rather nostalgic smile on her lips. “It is like when I had to read you the menu when you were little, she said.

Then I said, “Well I guess it is about time that you relax and let me repay you the service!”

We had a nice conversation during dinner – nothing special but more just what we have done and how we have been lately. We actually talked so much that we forgot about the time and missed the movie! When we got back to her house later that night she said, “I would like to go out with you again, but only if you let it be my treat.” I agreed with her.

So as I got back home to my wife she asked me, “So how was dinner?” I replied, “It was actually much more than I had expected.” 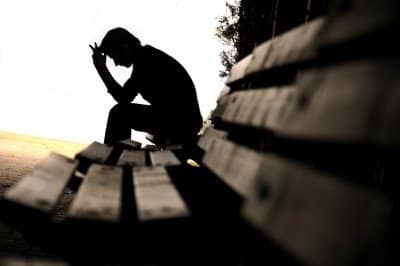 A few days later my mother died of a severe heart attack. It happened so out of the blue that I had no chance of helping her. Some time later I got a letter with a copy of the receipt from the restaurant where me and my mother went for dinner a few weeks earlier.

On a note that was included in the letter it said:

“I paid this dinner in advance. I wasn’t sure that I would be able to be there with you but I paid for two main courses anyway – one for you and one for your wife. You will never understand how much that evening meant to me. I love you, my beautiful son.”

In that moment was the first time I really understood how important and the weight of saying “I love you” to the people close to you while you still have the chance and not take people for granted. Give them some of your time every once in a while. They deserve it. Nothing in life is more important than your family.