Studies show that white rice is even more potent in causing diabetes than sweet soda drinks. Sugary drinks, along with obesity, have been two of the major causes of the condition in the West. In Asia, however, where white rice is a staple in a number of nations, white rice can be a major factor, too, in the rise of diabetes cases.

Starchy white rice can overload the body with blood sugar and increase the risk of diabetes. Over the years, studies have been conducted to support this claim.

One example is the meta-analysis by the Harvard School of Public Health of four major studies. 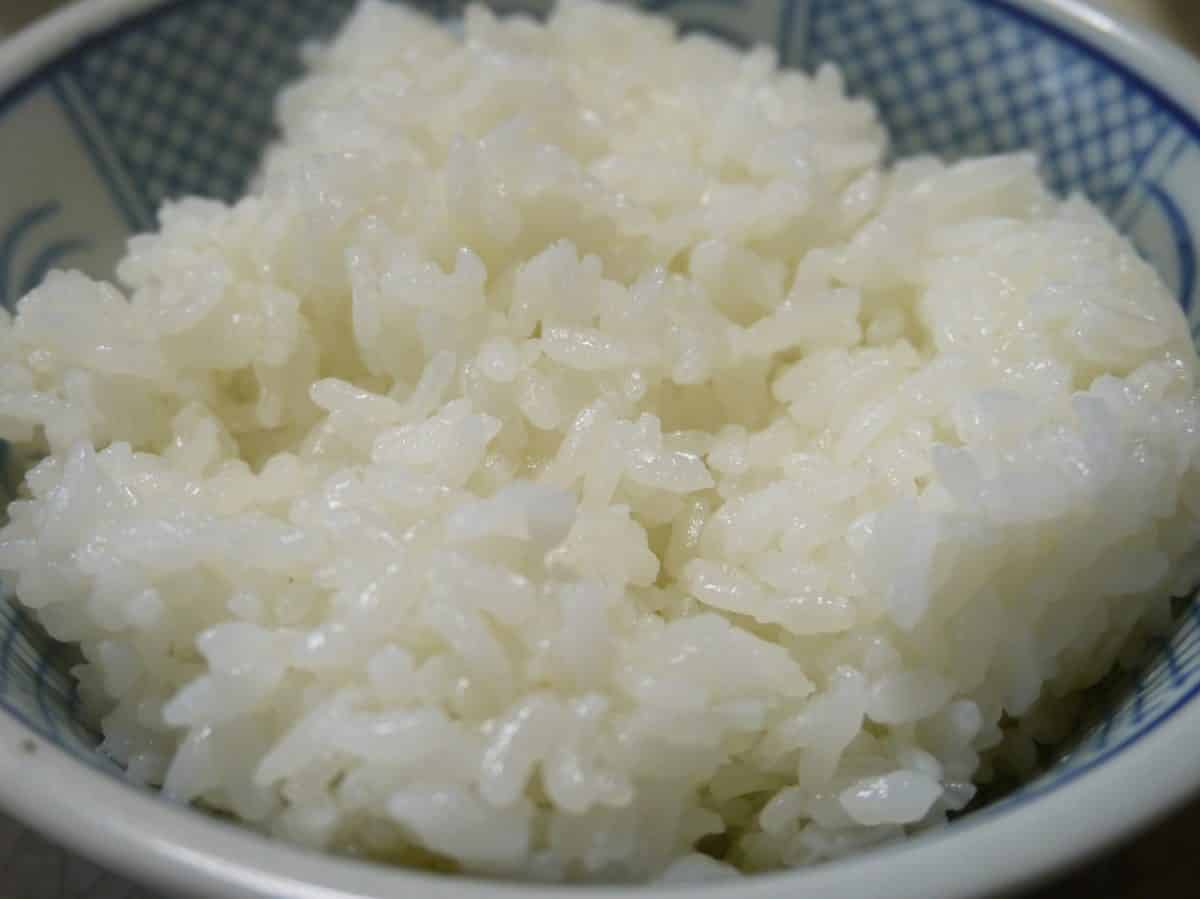 The studies involved more than 350,000 people, followed for four to 20 years, with participants from four countries: China, Japan, U.S. and Australia.

One of the findings is that each plate of white rice eaten in a day, on a regular basis, increases the risk of diabetes by as much as 11 percent.

One of the study’s authors, Qi Sun, a professor of medicine at the Harvard School of Public Health in Boston, was previously quoted as saying:

“White rice also lacks nutrients like fiber and magnesium. People with high white rice consumption lack these beneficial nutrients and Asian populations consume a lot of white rice. If you consume brown rice instead, you will get these nutrients. There are alternatives.”

Instead of totally giving up rice, people can turn to healthier options. 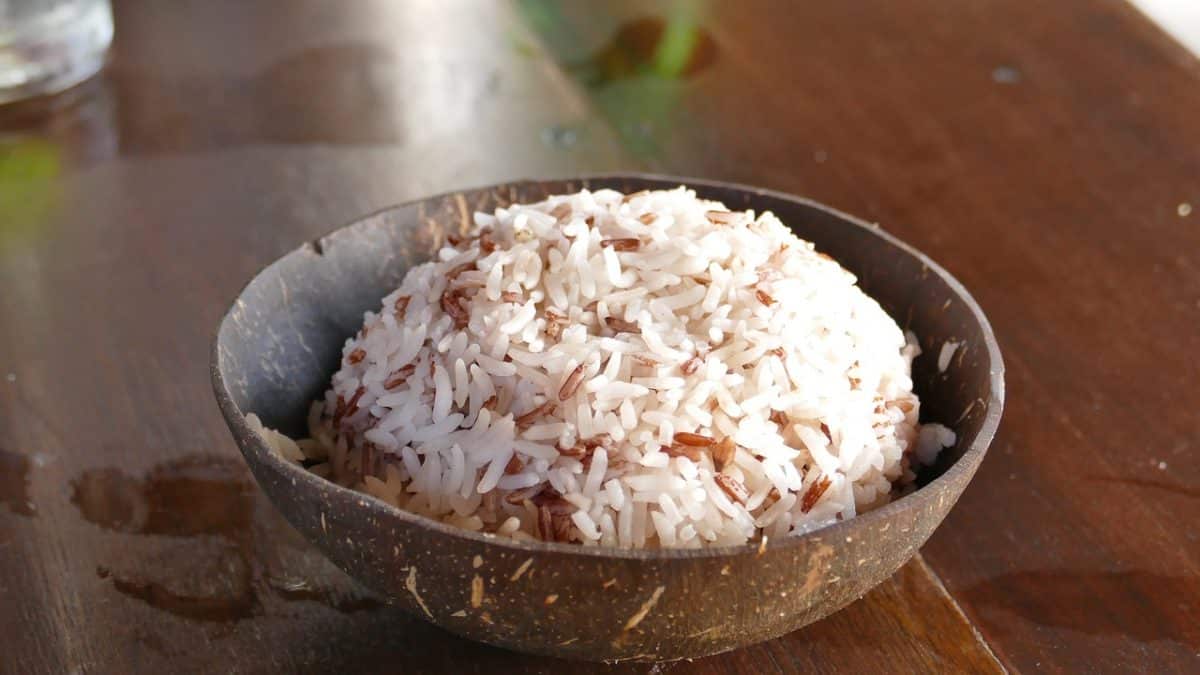 It has been found that long grain white rice is better than the short grain variety. Another option is to mix brown rice into white rice. Adding 20 percent brown rice to white rice is reportedly enough to reduce the risk of diabetes by 16 percent. Switching from eating refined carbs to eating more whole grains is also advisable.

A general decrease in physical activity and increase in food consumption may also be responsible for rise in obesity and insulin resistance. This is why regular exercise, along with a better diet, is highly recommended by experts.