Our parents are supposed to be the ones who would protect us from the dangers of the world. They are there to make sure we are alright and safe. In some instances, however, some parents are the ones who put their kids in danger.

A severely disabled Filipina girl who was seen begging on the streets has been saved, thanks to a charity volunteer who helped her escape the gang where she was sold to.

Meet Annabelle, a little girl suffering from an illness, which made her look different from other kids. 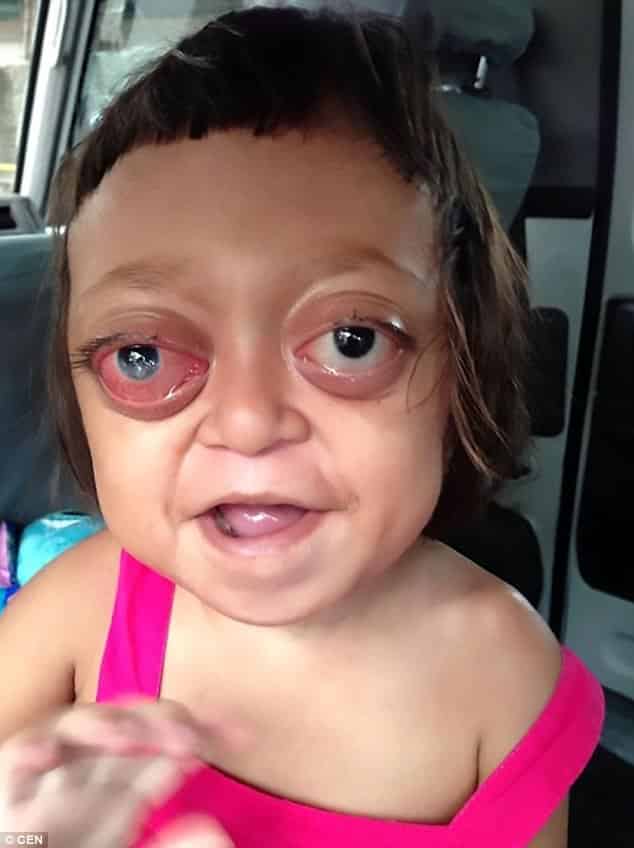 For years, she was forced to beg on the streets after her mother sold her to a drugs gang. The gang members would beat her and make her cry. This way, she could gain the sympathy of the people in Bacolod City, Philippines. A woman, pretending to be her mother, would always accompany her on the streets.

Apparently, her mother could not take care of her because she has six other siblings. She resorted to selling her to a gang, who took advantage of her appearance and forced her to beg on the streets.

Annabelle has a condition called Crouzon syndrome, a congenital genetic condition wherein there is a premature fusion of certain bones on the skull, called craniosynostosis. 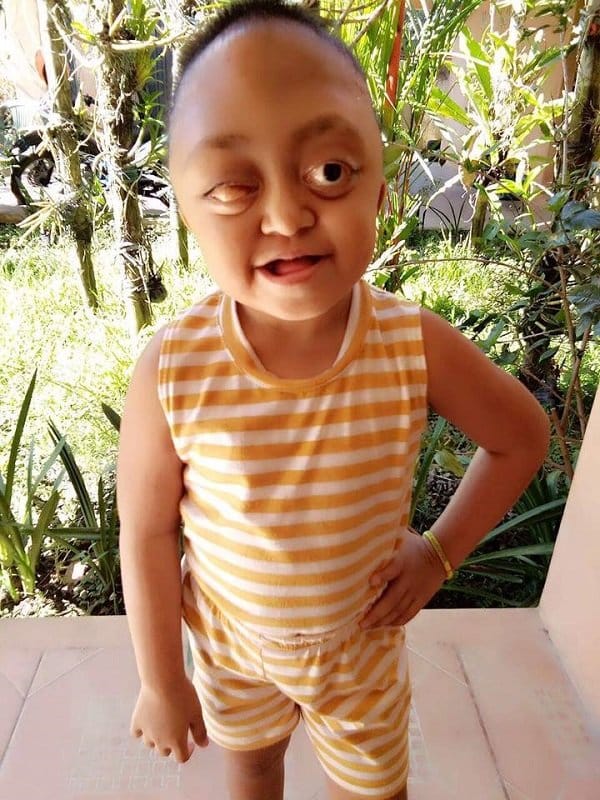 The fusion of the bones prevents the skull from growing normally, affecting the shape of the head and face. It is also characterized by bulging eyes.

Fortunately for the poor girl, a charity, the Kalipay Negrense Foundation, saved her from her current situation.

In fact, a visiting volunteer Gonzalo Erize from Argentina pledged his own savings and helped raise money for Annabelle to undergo surgery. 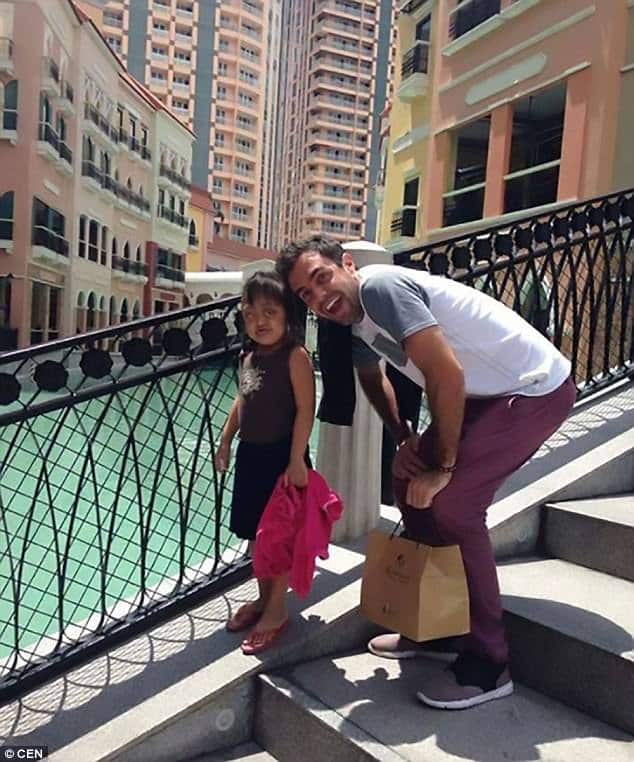 “The people in charge of her care told me that she woke up at night, shouting from the nightmares from the past.”

“But I was there ready to give Anabelle the opportunity of a better life, where she could play without pain and live worthily.”

Annabelle underwent surgery and is now living with the other kids in the Foundation. 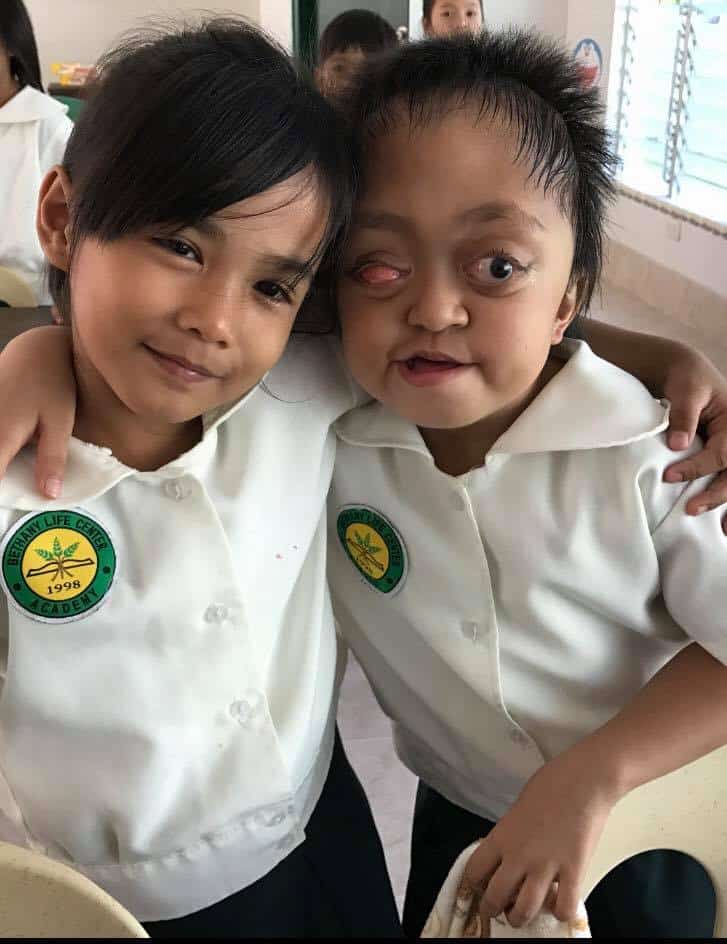