Men may be more predisposed to more severe infections as compared to women.

In a recent study published in the journal Nature Communications, it was found that pathogens tend to evolve in a sex-specific pattern, thus causing weaker symptoms in women and making them more likely to spread the infection. This means that such microorganisms may be evolving in such a way that will allow it to cause more serious infections in men than in women.

The theory suggests that it is possible for viruses to infect a woman, but not necessarily cause them significant harm, as there is a greater likelihood for women to transmit the infection to others, that is from a mother to a child, either through breastfeeding or giving birth. Men, on the other hand, are not involved in vertical transmission, hence there is a lesser likelihood of transmitting infections to others. This means that viruses can let it all out and wreak havoc on a male host’s system, thus causing more severe symptoms.

The man flu is real. 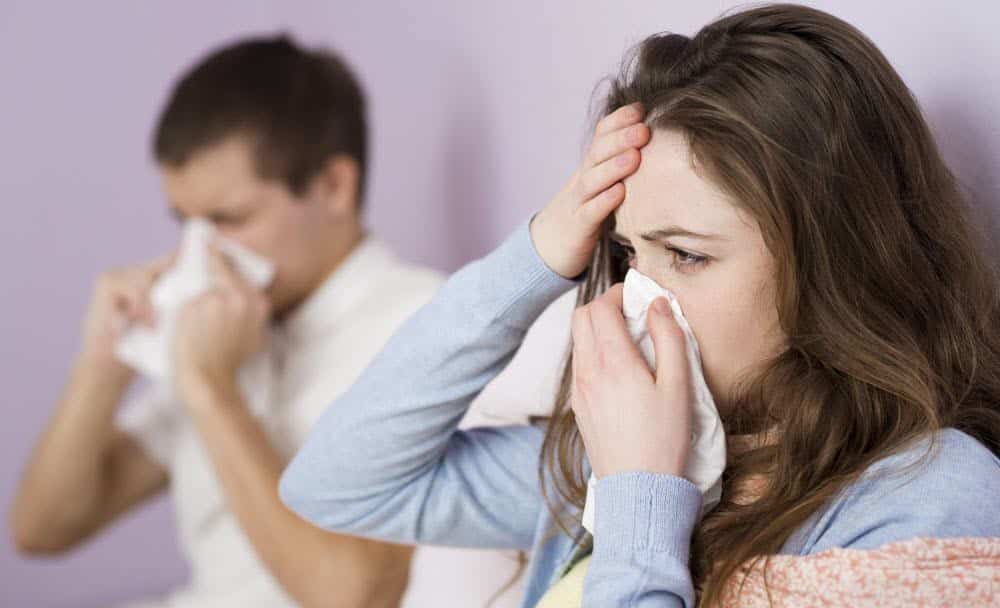 “Viruses may be evolving to be less dangerous to women, looking to preserve the female population.

“The reason why these illnesses are less virulent in women is that the virus wants to be passed from mother to child, either through breastfeeding, or just through giving birth.”

Data suggest that infectious diseases are often more fatal in men than in women. For instance, the human papillomavirus is five times more likely to cause cancer in men than in women. Experts perceived this phenomenon as a result of sex-specific differences in the immune system; however, it appears that there is a deeper rationale behind such occurrences.

The human papillomavirus is the virus that causes genital warts. 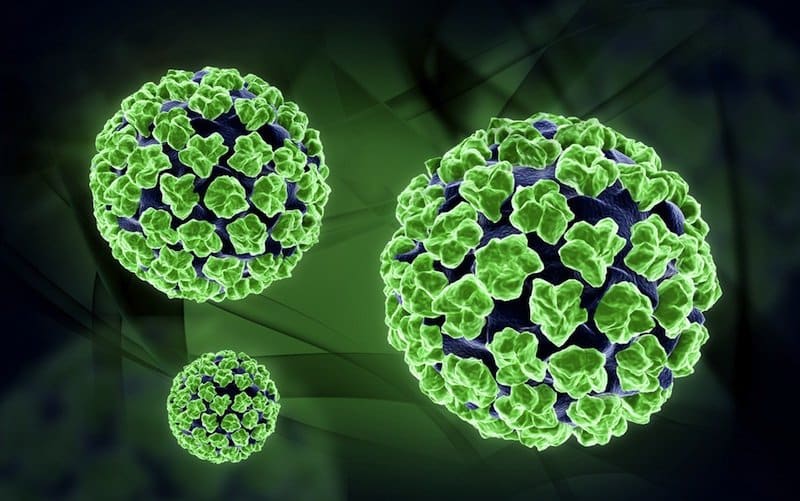 The researchers utilized mathematical modeling to determine whether or not viruses were exposed to evolutionary pressure to cause more symptoms in men than in women. The results of their study revealed the presence of selective pressure and reasoned that females provide an additional route of transmission, which is a pathway that does not exist in men. Moreover, the study predicted that the pathogens which are horizontally and vertically transmitted have an increased chance of evolving lower virulence in women who breastfeed for longer durations as this translates to greater rates of transmission.

“Survival of the fittest is relevant to all organisms, not just animals and humans. It’s entirely probable that this sex-specific virulent behavior is happening to many other pathogens causing diseases. It’s an excellent example of what evolutionary analysis can do for medicine.”

These recent findings may pave the way for newer, sex-specific treatment regimens for certain diseases in the future, which may consequently yield better therapeutic outcomes for patients.