Being a parent is no joke. You have to work hard to provide for the family, but you also need to take some time to create a connection and beautiful moments together.

Since moms are always known for taking care of the kids, dads are assumed to not be as great in nurturing the little ones. However, one dad proved that fathers are actually fantastic in watching the kids. 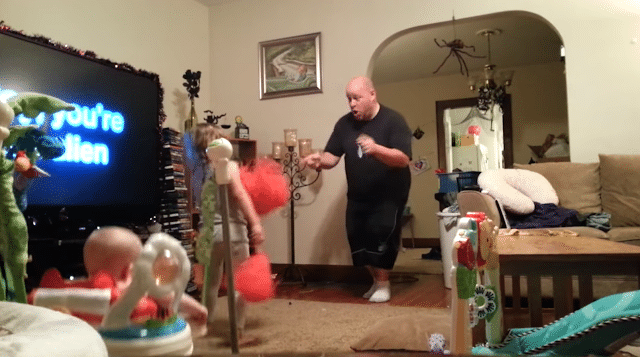 To do a FaceTime with their grandmother, Rujeana set up a webcam in the living room for her kids and her mom. But instead of capturing a clip of the kids playing, dancing, and singing, it was her husband who stole the show.

The young ones were singing Katy Perry’s “E.T.” song in their home karaoke and their dad, who was taking care of them at the time while Ruheana was away, decided to join the kids for a mini-concert.

The video starts with a little girl waving her pom-poms around to the music as her baby sibling sits in a bouncy seat. Dad enters the room carrying a laundry basket but quickly drops everything to join in on the fun and release his inner rock star. 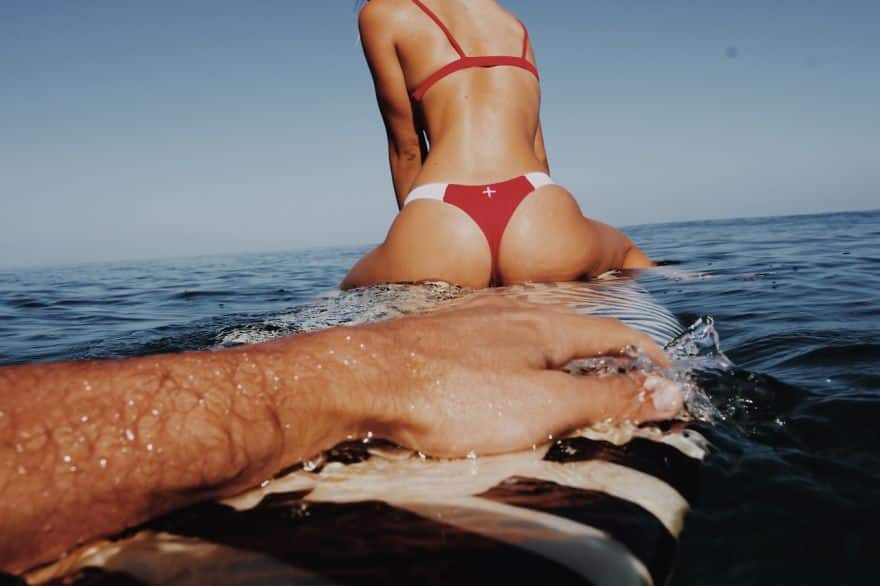 He busts out the robot and even added some pom pom action to his routine.

The dad also didn’t forget about the little baby. He went up to her and made faces to make her laugh, and it worked like a charm. The baby can be heard giggling as he hopped while shaking his head with his tongue out. Now that’s what you call multitasking!

The video was posted on YouTube, and it has since garnered millions of views. The dad got nothing but love from netizens, and some of them left comments saying that their dads also do the same thing.