You might be one those who always love to take the window seat whenever travelling by air, but did you ever wonder why plane windows are round and not the usual straightforward square or rectangle that you are used to? It is not just a design thing that makes the aircraft look better. It is actually required.

When commercial travel became popular in the mid-20th century, airline companies started flying at higher altitudes to save as much money. The higher the altitude, the lower the air density. And as our physics professor taught us back in college, whenever there is low density, air drag is also lesser. This then results to lower stress. In order for passengers of the aircraft to survive, however, the cabin has to be pressurized. 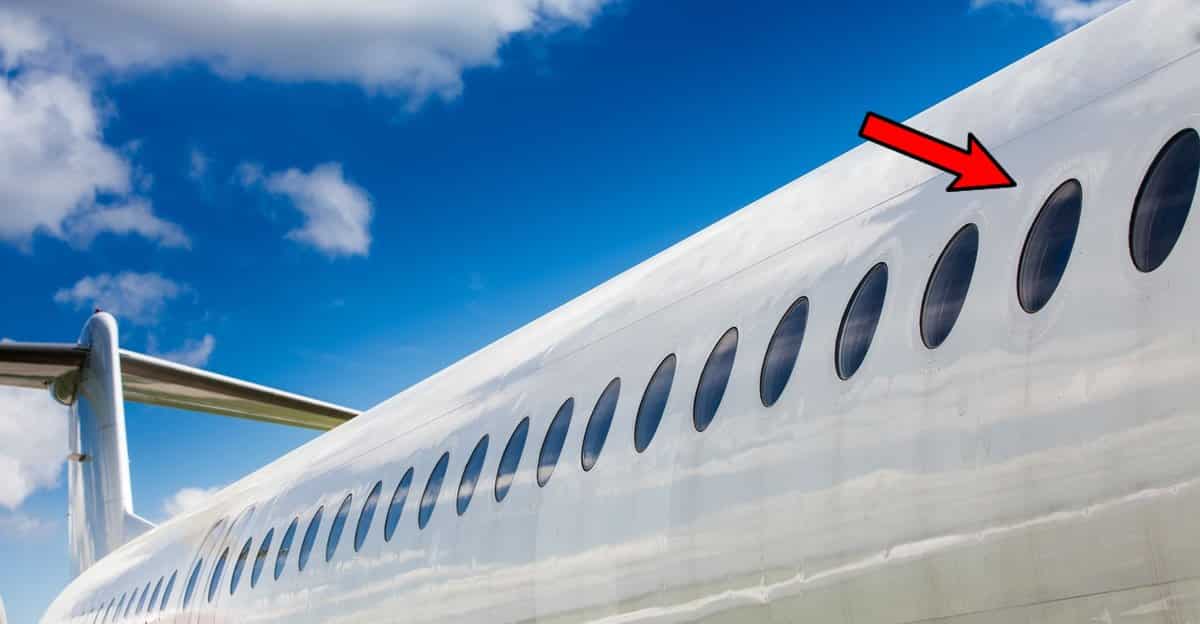 To make all these possible, the cabin was then redesigned to a cylindrical shape to support the internal pressure. At first, the airplanes still used square windows. This dealt bad results as demonstrated in the video because air drag created pressure and then cracks. More pressure builds around the square windows’ corners, as the video demonstrated compared to oval or circular windows which yielded less pressure. Three airplanes that had square windows crashed in the 1950s when its fuselages tore apart.

Airplane designers were quick to figure out what caused the crash and immediately fixed the design flaw to ensure the safety of the passengers. Since then, aircrafts started using oval windows to prevent pressure from building up and creating cracks on the aircraft.

So the next time you take the window seat, be very grateful that the windows are round and no longer square. They were designed for a reason and it is not just because of aesthetics.