By now, you may already know why airplane windows are oval instead of square. As previously explained, it is mainly for safety purposes, specifically to reduce pressure buildup that will result in cracks on the airplane. But have you ever wondered why the windows are not perfectly aligned with the plane seats?

Many people want to be seated next to the window, but even those lucky passengers don’t really get to score the most pleasant view from the top. Sometimes, those seated beside the window need to crane their necks just to get a good look outside.

Windows not being aligned to plane seats have nothing to do with safety. 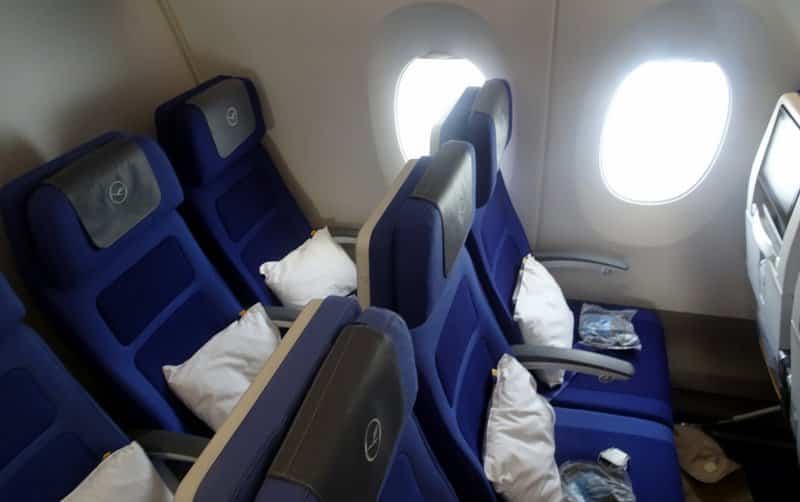 Vlogger Simon Whister on the channel “Today I Found Out” explained why airplane windows are not aligned perfectly to the seat rows. It turns out that airplanes have a general design of the row positioning and also spacing recommendations. However, airline companies tend to deviate from those recommendations.

Airlines are still a business – they make money by getting more people seated. Apparently, airline companies have a say on how many rows should be placed inside the cabin and how they will be positioned.

The seats are misaligned as the airline companies adjust the seat pitch and seat size. 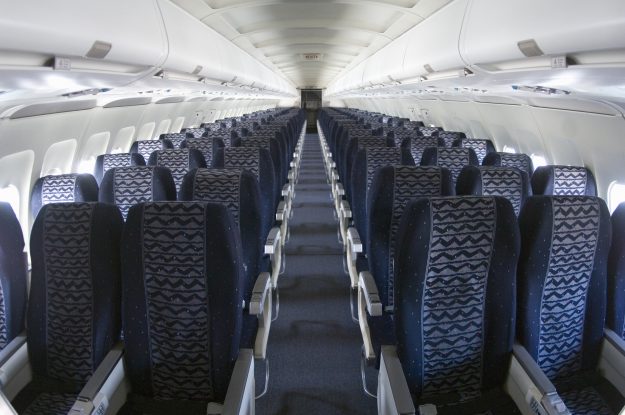 So when you don’t get a good view from the window, it has something to do with the airline company’s decision. They usually dictate the layout of the aircraft’s interior. This is why some people get a bad window seat.

Actually, something great also comes out of these misaligned windows and seats. 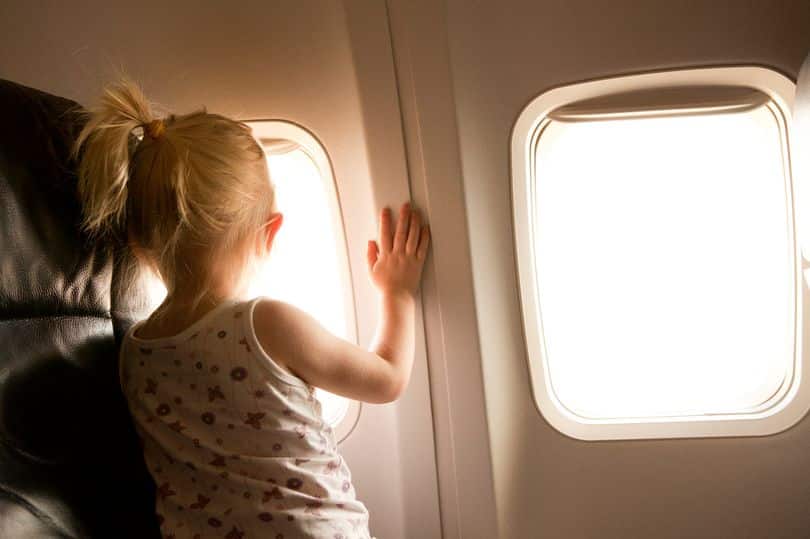 The misalignment offers more space on the wall, allowing passengers to rest their head. 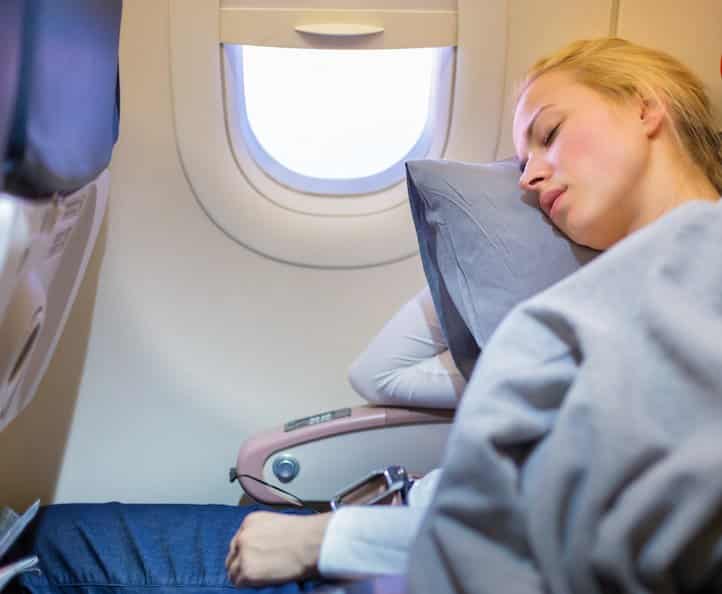 Even if the windows don’t align perfectly, the extra wall space will be great place for you to doze off. So if you get seated next to a misaligned window, also think of it as an opportunity to get some rest during your flight.