We hear stories about robbery in different places that’s why most of the time we take precautions whenever we are out.

We keep an eye on our belongings or make sure that everything around us is safe and going smoothly fine, but of course robbery happens in an unexpected situation and most of the time it happens when a person is off guarded.

What do you think your reaction will be if you witness a robbery or theft?

Many people panic and try to get away from the trouble, some call the cops and few brave souls run after these thieves but what is important is to quickly focus and be able to have a right judgment on what to do in this kind of dangerous situation. 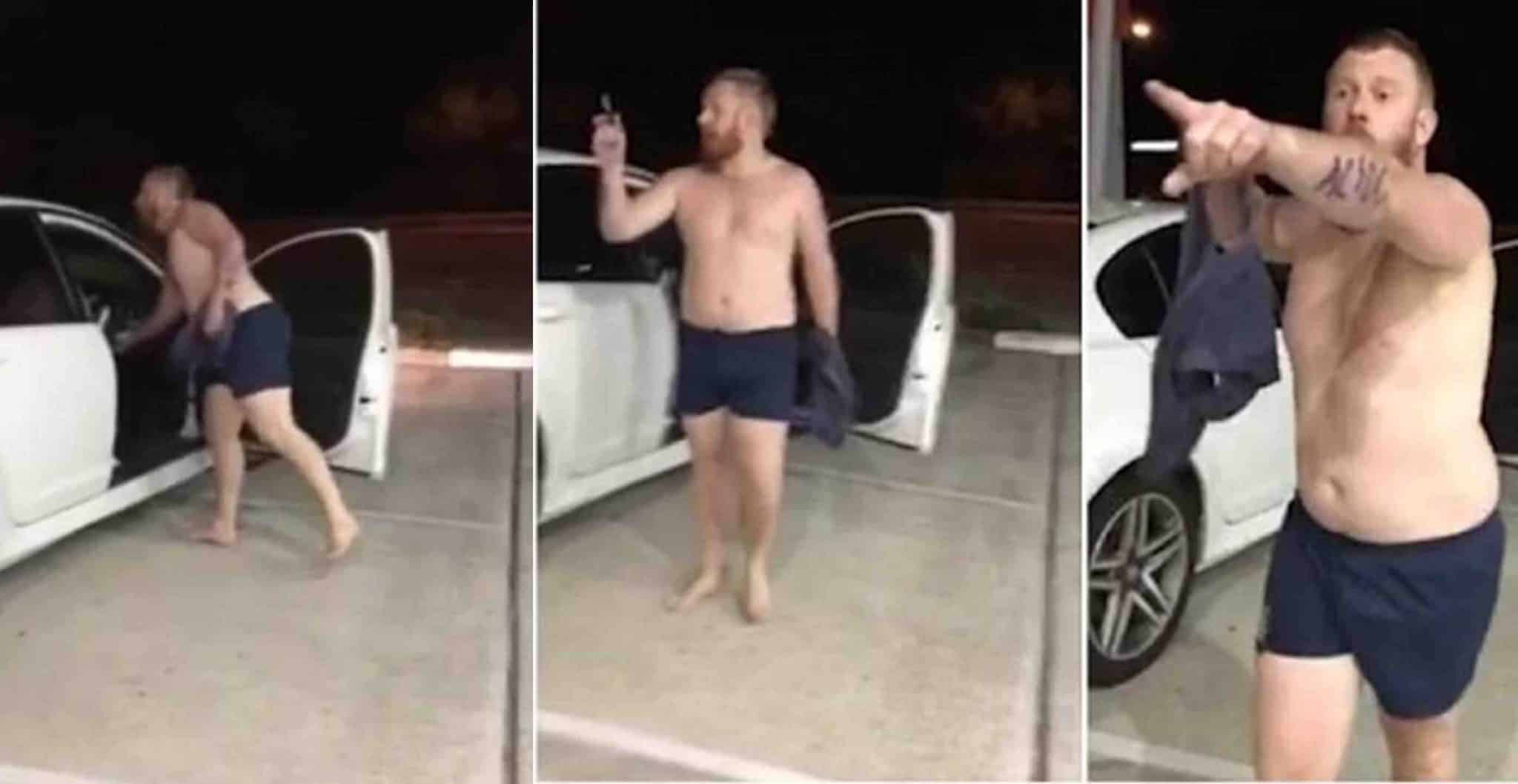 Two Australian guys had a night they won’t forget. After having his flip flop broken, James Ross-Munro saw a robbery happening at Oporto Shop in Arundel Service Station and they decided to act on the situation.

While Kane Wiblen was filming the whole thing, he came near the car without a license plate which confirmed that it is a getaway vehicle while James Munro opened the car and took the key. He then shouted to call the cops which alarmed the thieves.

Caught off guard, the robbers run back to their car and were surprised that there was no key so they ran off. James tried to fight with one of the guys and threw some punches. Unfortunately they managed to get away by running away.

Watch the video and see how things went for these robbers.

“When the driver came back to the car he realized his keys were missing, the passenger jumped in and I managed to land a few punches. I chased them but because I’m fat they got away.”

What can you say about this incident? Two brave men save the day, they are heroes after all!