Recently, we blogged about the ship-based laser weapon unveiled by the United States Navy.

Well apparently, the Navy is always at work to keep the waters safe. For this entry, we’ll learn about the amazing new warship named the USS Milwaukee.

Originally launched and named in December 2013, the vessel has finally been delivered and everyone’s excited to put its features and capabilities to test.

Seeing the video below, you bet no one was disappointed with the ship’s performance.

The USS Milwaukee is a Freedom-Class littoral combat ship with a speed of up to 52 mph. 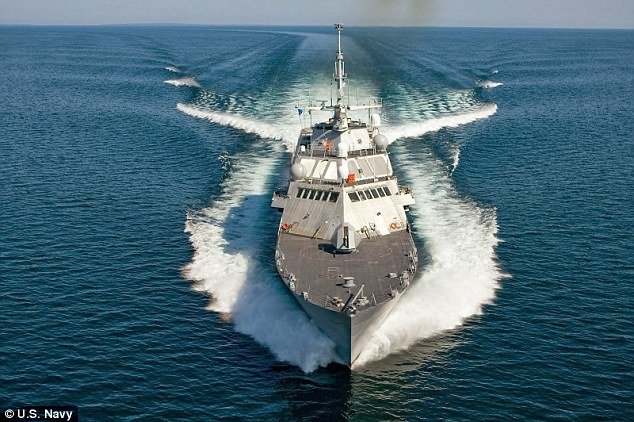 Besides, this is a maritime machine that can reach the speed of up to 45 knots (52 mph) which, frankly, leaves other ships in the dust. Commissioning will officially begin on November 21, 215, Saturday.

Although smaller than other warships, the ship is notably super fast and is armed with impressive weaponry. 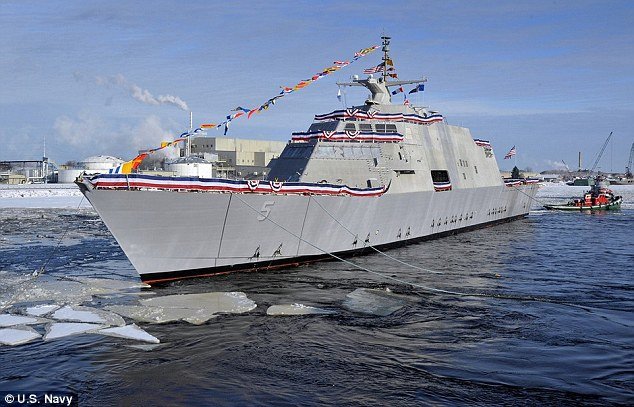 The USS Milwaukee belongs under the category of Freedom-class littoral combat ships which are mainly designed for coastal missions.

Since these littoral combat ships are much smaller than other Navy vessels, they cost much lower to maintain while bringing in many interesting features to the table. For example, the ship manages to perform in top speeds even when it is operated in shallow water.

The best part? It is not as expensive to build or maintain as other battleships. 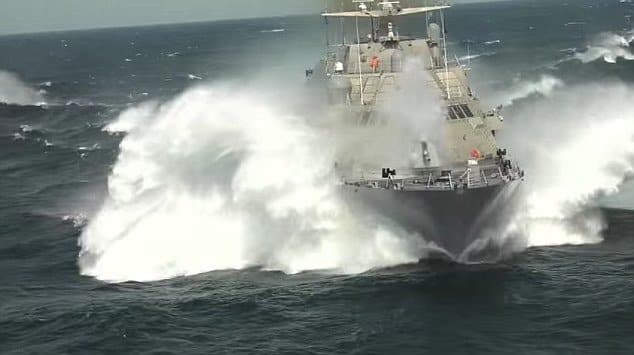 Captain Tom Anderson, manager of the Littoral Combat Ships program, summed it up this way:

“With each LCS delivered, we have succeeded in driving down costs by incorporating lessons learned to provide the Navy with a highly capable and flexible ship.

We are honored to place the Milwaukee in the able hands of her crew as they set sail for the ship’s commissioning.”

Dubbed by many as the “speed queen of the seas,” the USS Milwaukee has a speed of 45 knots and a range of 3,000 nautical miles. The ship also has a displacement of 3,400 tons and length dimensions of 389 feet. It is manned by 98 sailors and is armed with MK31 rolling airframe missile system, a BAE MK 110 57 mm gun, modular weapons, and several small caliber guns.

The ship will soon be homeported in San Diego along with its sister ships USS Freedom, USS Independence, USS Fort Worth, USS Cornonado, and the upcoming USS Jackson. 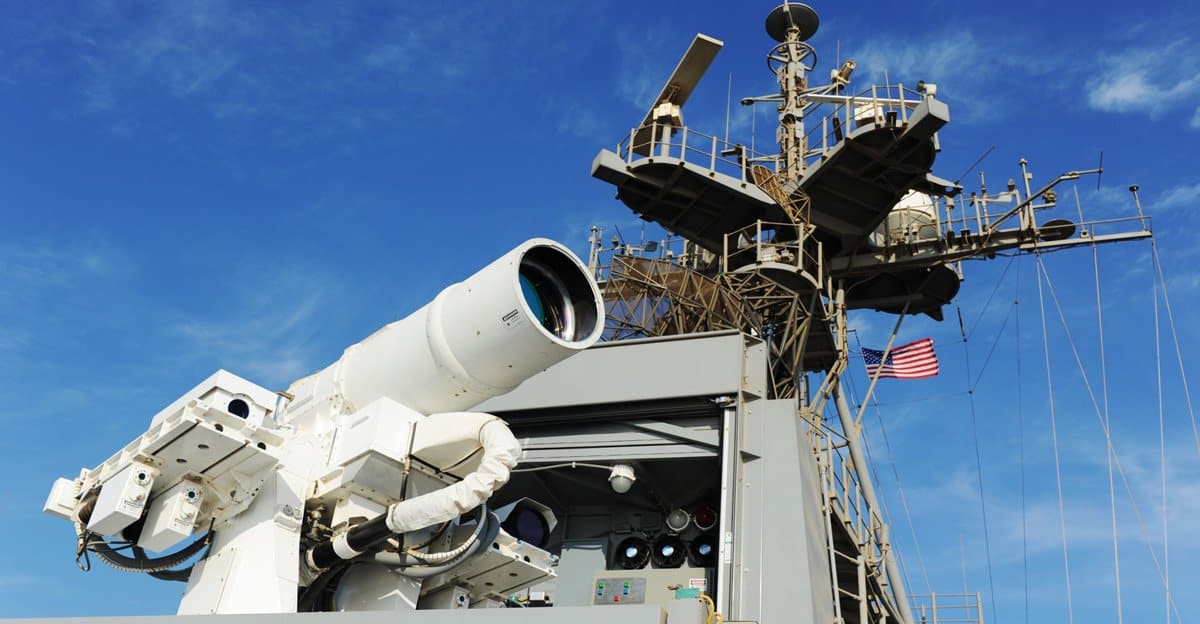