An unarmed Minuteman III missile has been launched from a US Air Force base in California to ensure its “effectiveness, readiness and accuracy,” and demonstrate “national nuclear capabilities,” according to the US military. The ICBM flew over 4,000 miles, landing near the Kwajalein Atoll in the Marshall Islands.

In a statement issued by the Air Force, the recent test “ensures” the U.S. is able to maintain a “strong, credible nuclear deterrent” as a major part of national security.”

The Minuteman ICBM system has been in service for 60 years, and through upgrades and improvements, this weapons system continues to meet the needs of the U.S. military.

The Air Force says it has 450 Minuteman III missiles in its arsenal. 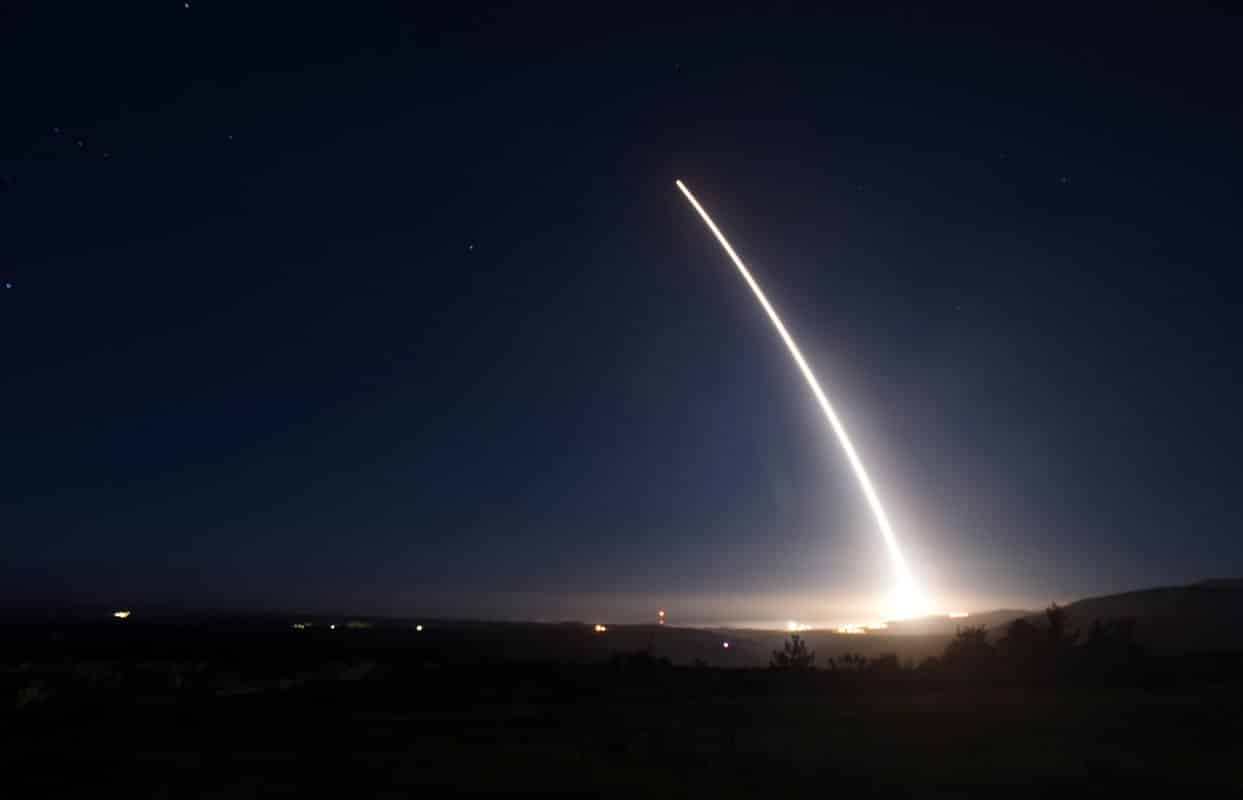 The U.S. Air Force has 450 Minuteman III intercontinental ballistic missiles in underground silos across three bases in Wyoming, North Dakota and Montana. This number will be reduced to 400 in the coming years, according to a senior U.S. military official. But it’s still more than enough to wipe out enemies all at once from the face of the earth such as North Korea, Russia, and China.

The Minuteman III was the world’s first MIRV-capable ICBM. 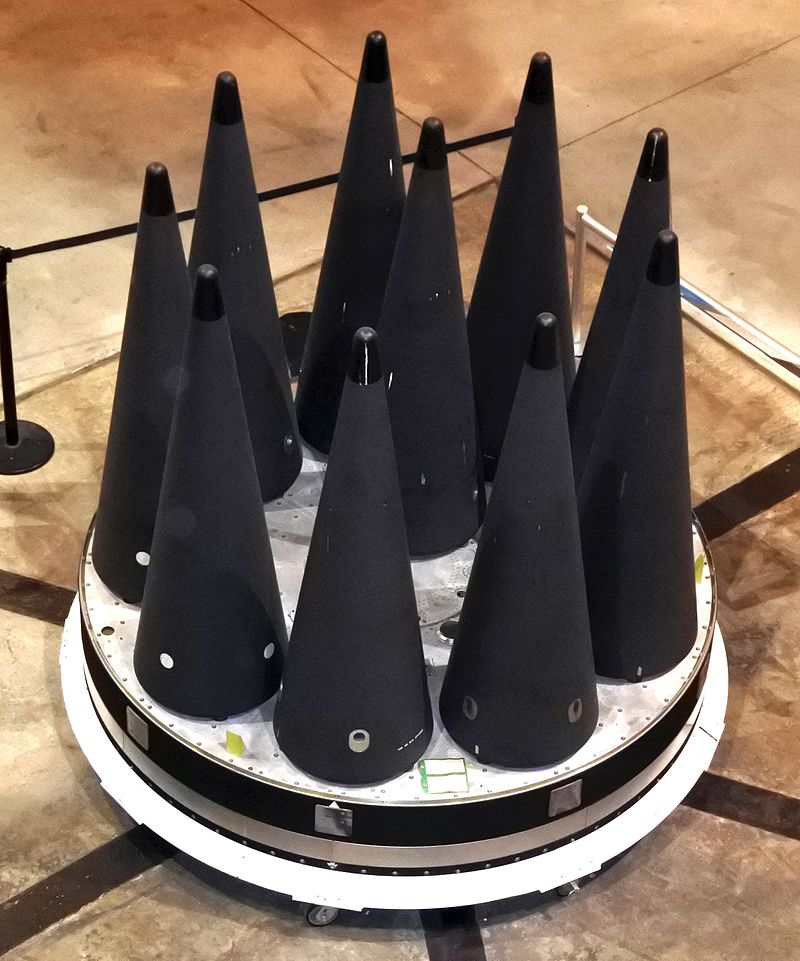 The Multiple Independent Re-entry Vehicles (MIRV) permits each missile to carry multiple warheads, and direct each one at a separate target.

Peacekeeper MIRV, all eight warheads fired from only one missile. 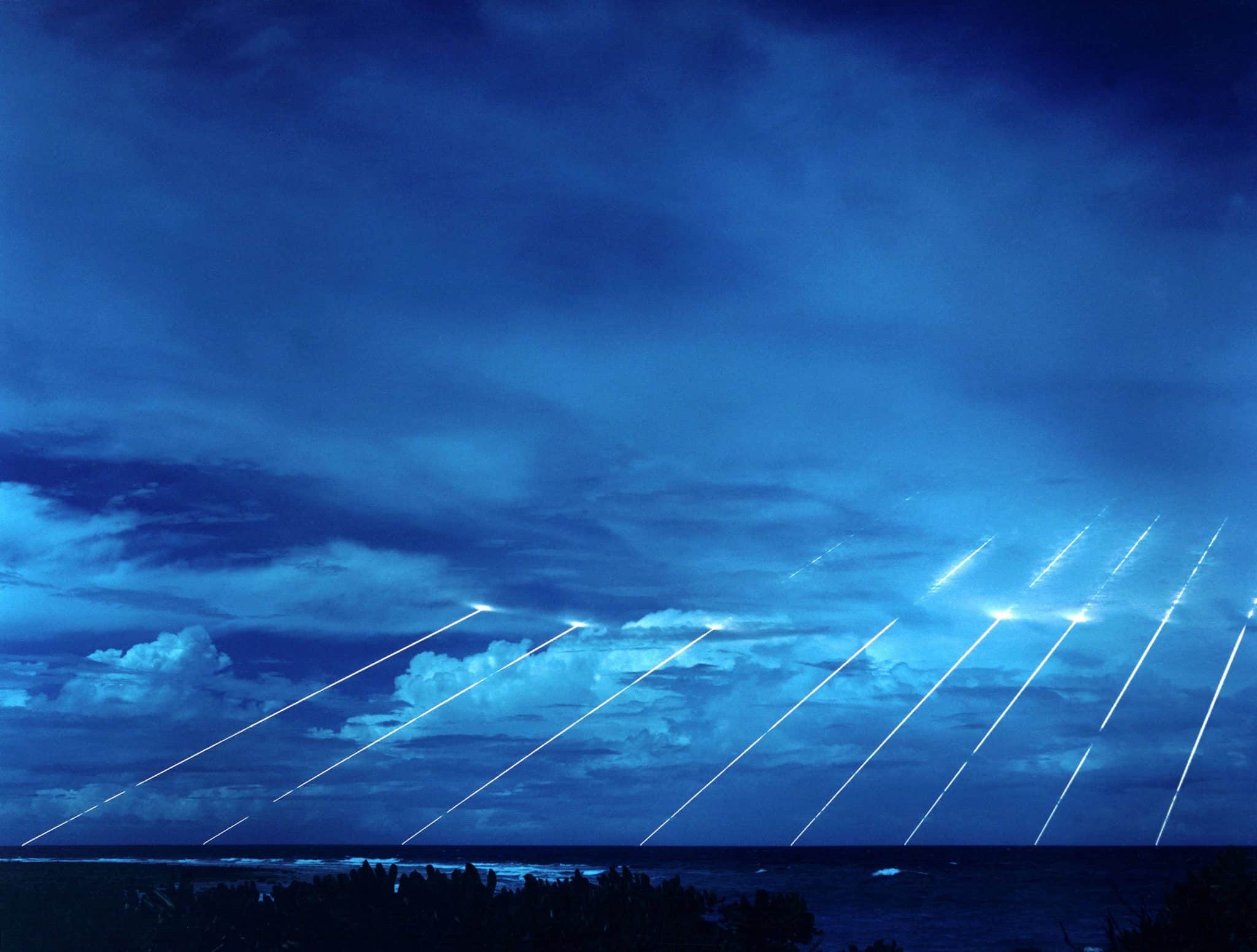 A multiple independently targetable reentry vehicle (MIRV) is a ballistic missile payload containing several thermonuclear warheads, each capable of being aimed to hit one of a group of targets. One MIRV-capable missile can deliver several nuclear warheads to separate targets at once.

The Minuteman III is capable of carrying multiple nuclear warheads. 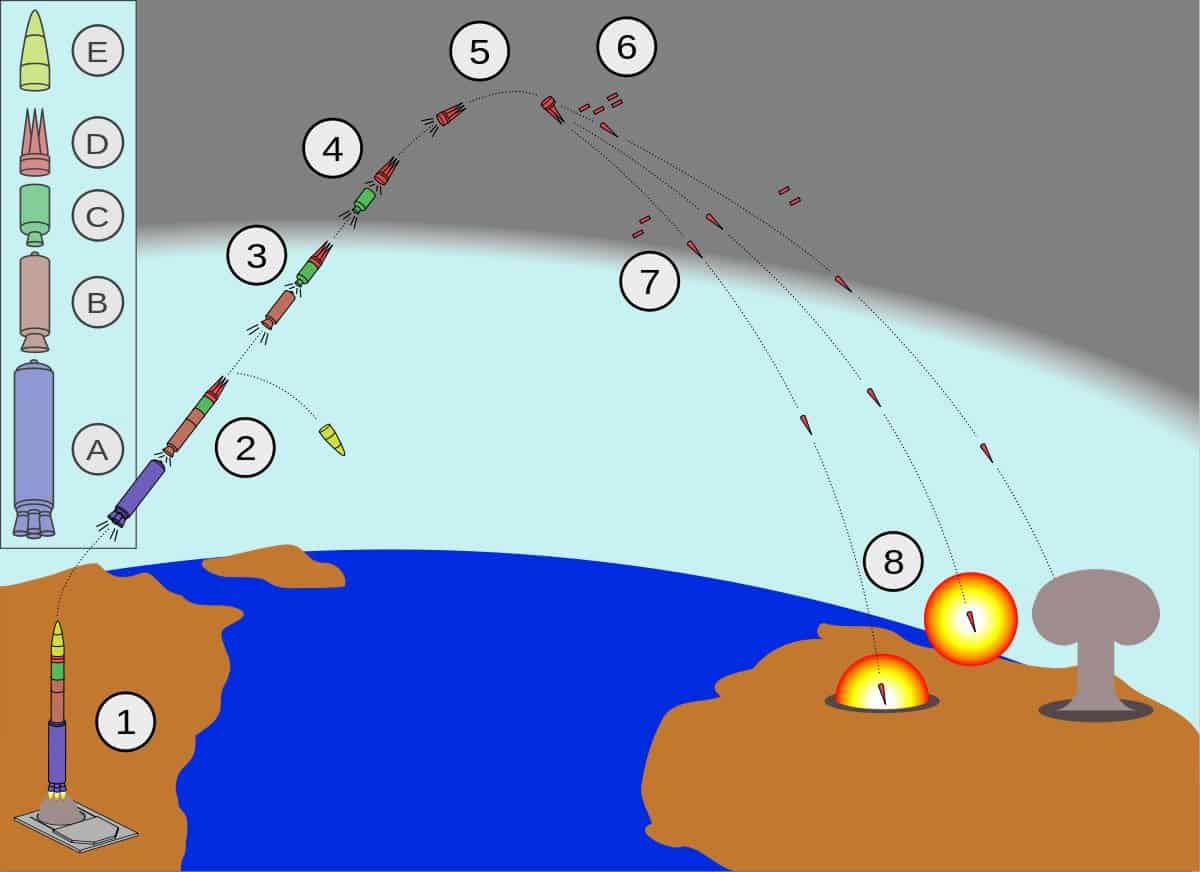 In a Minuteman test, a so-called re-entry vehicle travels more than 4,000 miles downrange to a target at Kwajalein Atoll near the Kwajalein Atoll in the Marshall Islands.

The launch comes amid escalating tensions on the Korean peninsula over the North’s attempt to develop an ICBM capable of striking targets in the continental U.S. with a nuclear warhead.

B-52 Bombers are also capable of delivering nuclear weapons. 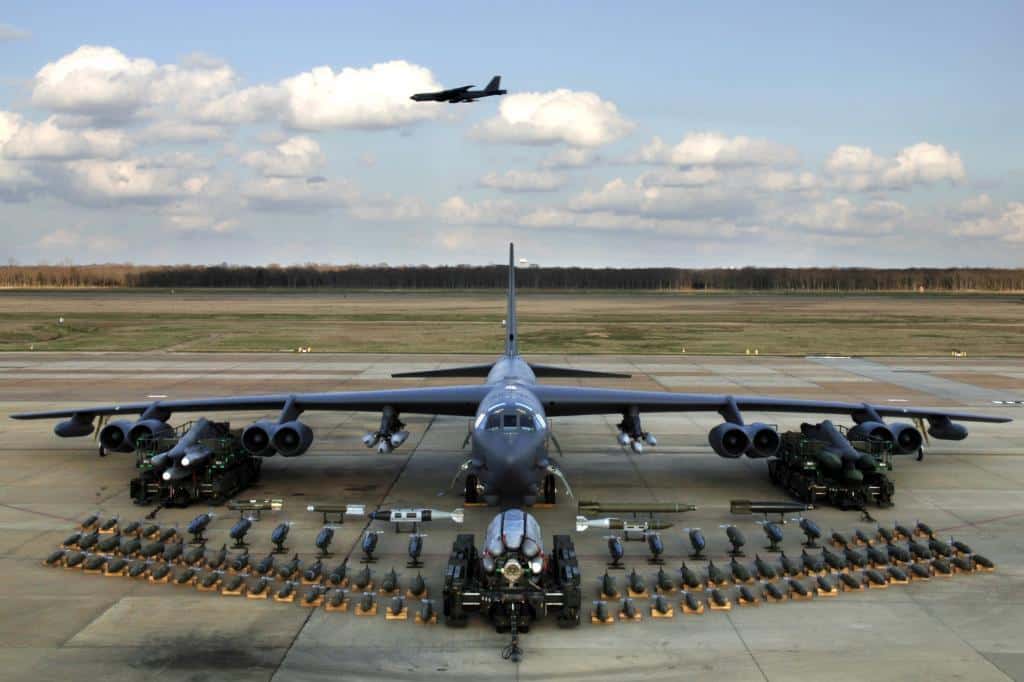