The USS Pennsylvania is just as stealthy as it is deadly. Labeled by the National Geographic as “the most lethal weapon ever designed,” this United States Navy Ohio class submarine is “an apocalypse machine capable of devastating entire continents.”

Once the vessel dives underwater, it immediately becomes completely undetectable. The submarine makes no noise, making it extremely difficult for its enemies to pinpoint its exact location.

The USS Pennsylvania is the “silent predator of the deep.” 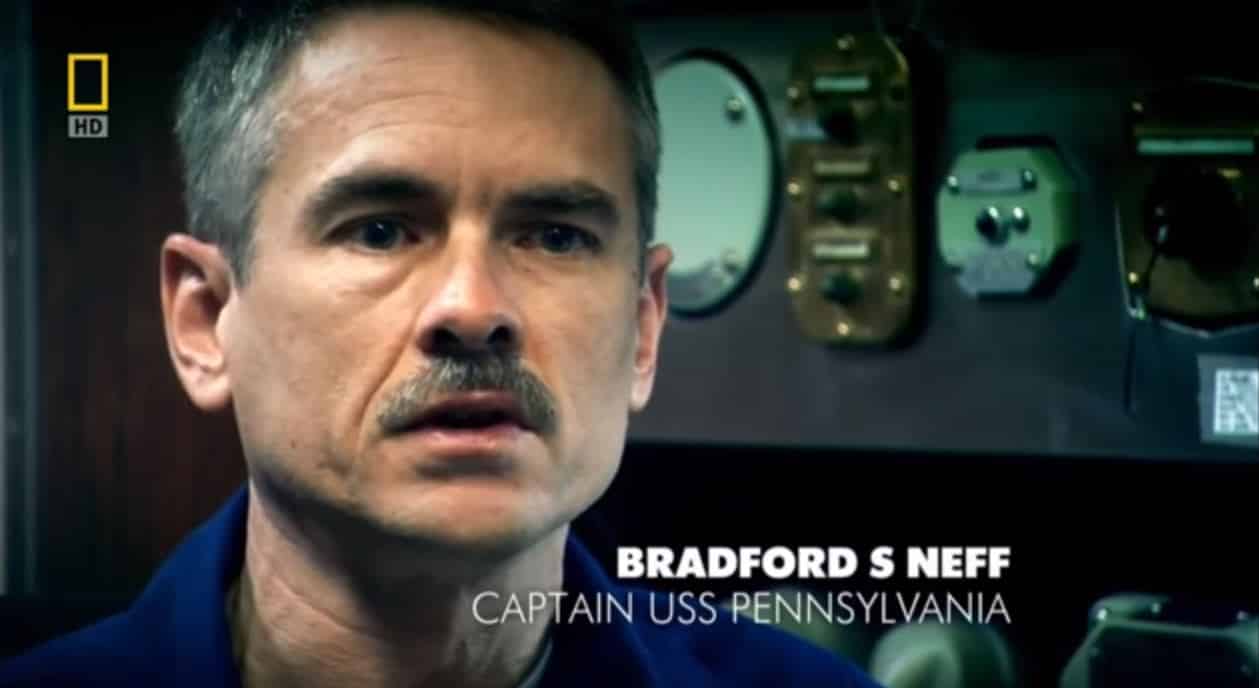 So with the combination of its stealthy capabilities and the nuclear weapons it carries, this submarine is indeed the silent predator of the deep.

As Captain Bradford S. Neff pointed out during an interview:

“One of our primary missions is to remain at sea undetected. So our job day to day, hour to hour is to remain quiet so that no one knows where we are except us.”

The submarine can dive 250 meters underwater and stay there for up to 6 months. 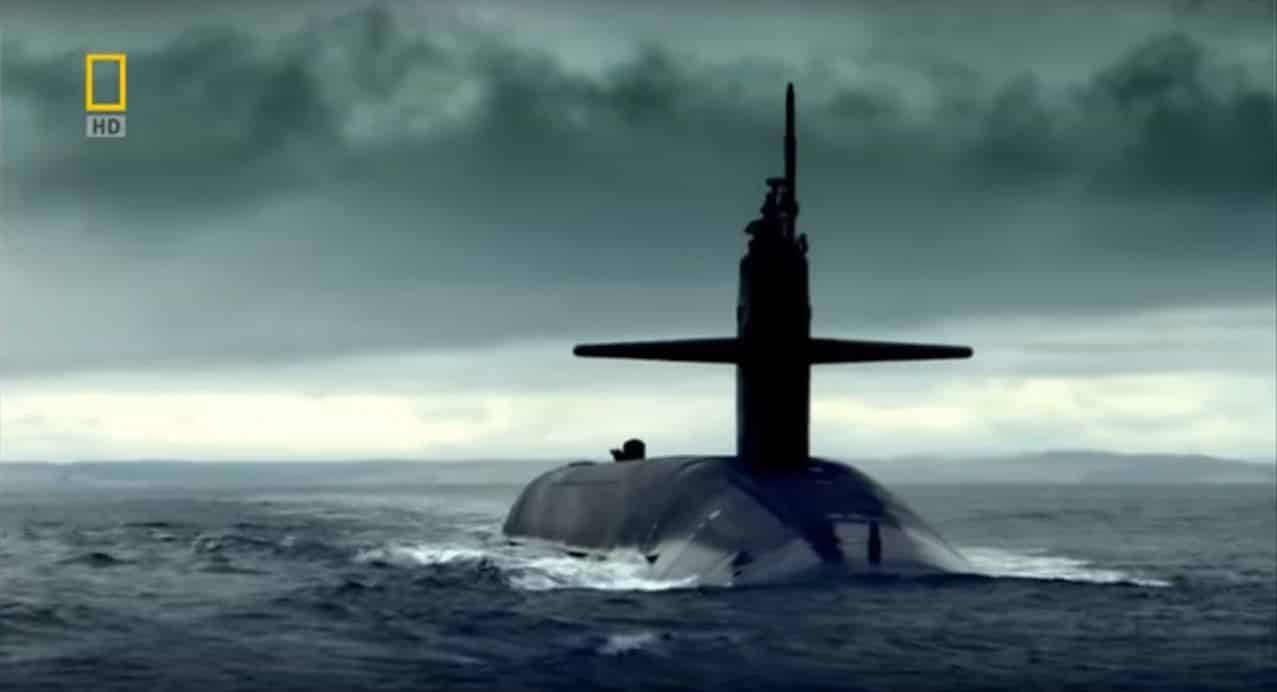 The technology used for the USS Pennsylvania is definitely most advanced. In fact, this submarine can dive more than 250 meters and can stay underwater up to 6 months – without the need to resurface. More impressively, it can run for 20 years without refueling.

The USS Pennsylvania is currently the largest submarine in the western world. 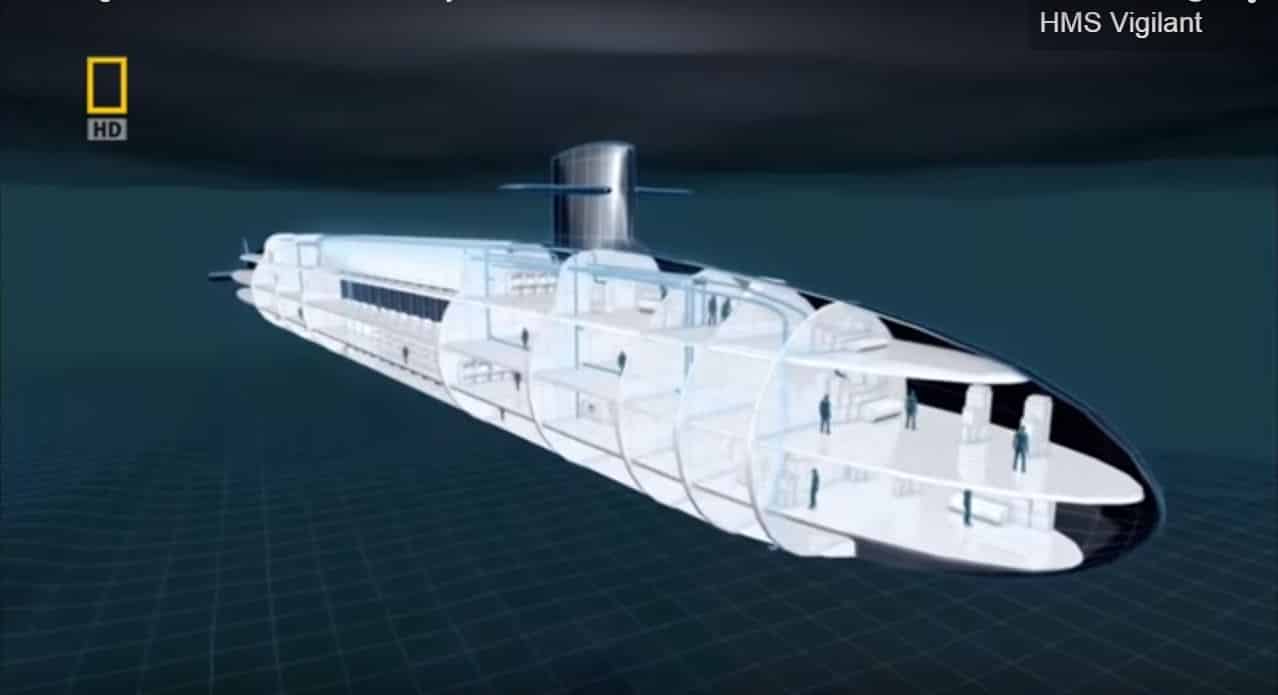 The USS Pennsylvania is the biggest submarine in the US Navy. The strategic missile submarine goes on patrol underwater for at least “72 days or so” and is manned by 165 crew members.

As for its firepower, the USS Pennsylvania carries nuclear weapons that can, as mentioned above, wipe out an entire continent in one strike. The purpose of having this, of course, is nuclear deterrence – a strategy used to prevent war.

Watch the terrifying yet amazing beast:

Basically, the idea behind having a terrifying firepower is to make enemies think twice about attacking the country. Russia, for example, has nuclear weapons at their disposal but they would hesitate to attempt launching an attack against another nuclear-powered country such as the United States, because of the certainty of mutual assured destruction (MAD). A 100% guarantee that the result is an immediate, irreversible escalation of hostilities resulting in both country’s mutual, total, and assured destruction.

In order to fully implement the MAD doctrine, the United States nuclear arsenal is comprised of three legs also known as the “nuclear triad”, which refers to the three ways the U.S. is capable of firing nuclear weapons. Warheads can be launched from the air via strategic bombers carrying gravity bombs or cruise missiles, from the sea by submarines holding ballistic missiles, or from underground silos also containing land-based intercontinental ballistic missiles (ICBMs).