Good news for history buffs – a network of ancient tunnels has been found running under the city of Puebla, Mexico.

Rumored to be used by churches communicating in secret, the tunnels are estimated to reach 10 kilometers in length, with four entrances already uncovered. The discovery was entirely accidental, as the tunnels were unearthed during public works.

Puebla is one of the oldest cities in Mexico and is a UNESCO World Heritage site. 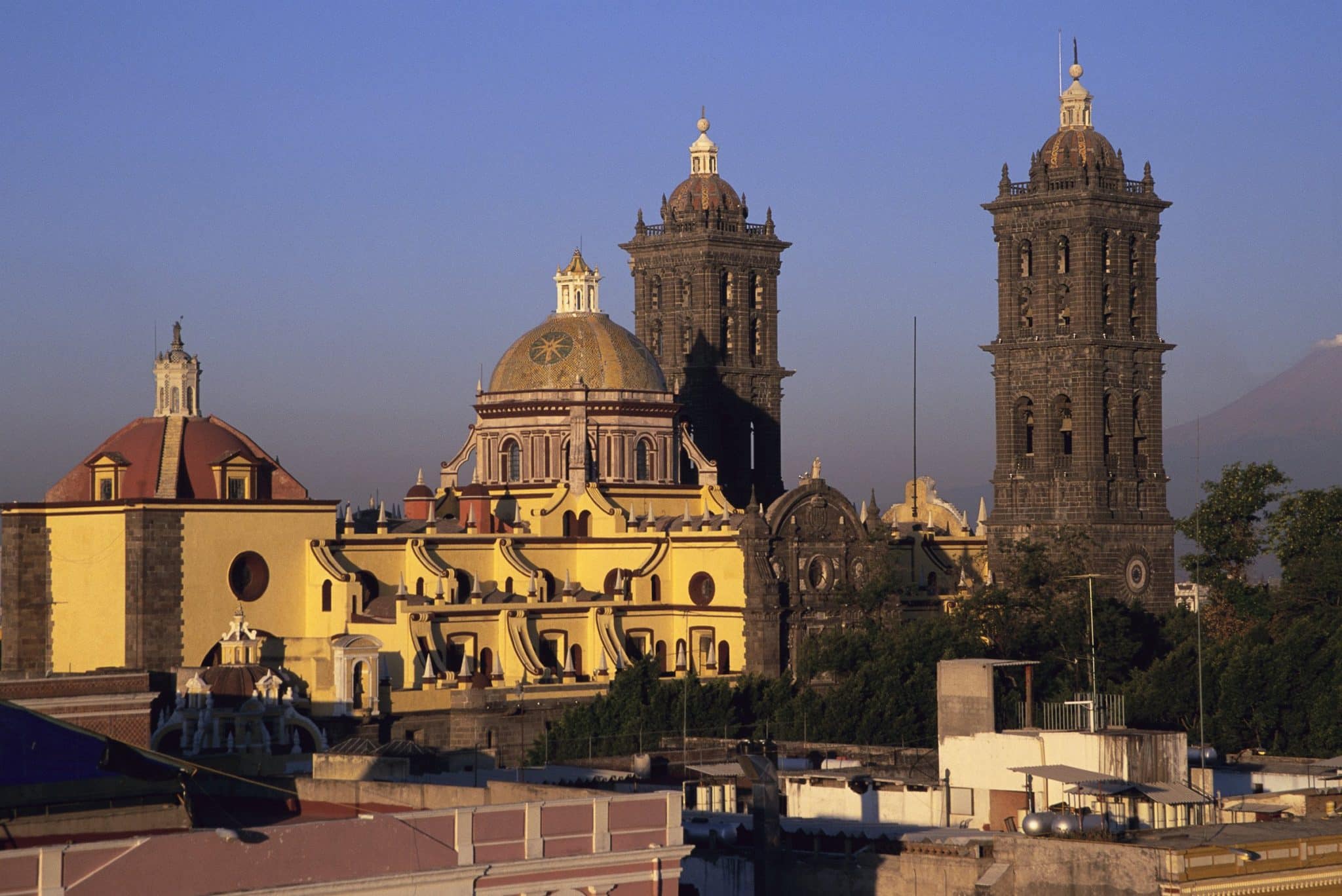 According to the manager of the Cultural Heritage and Historical Center of Puebla, Sergio Vergara Bermejo, the tunnels were part of the city’s foundation, with its construction date estimated to around 500 years ago. An old bridge has also been found, which was buried due to ancient floods.

The tunnels were covered in mud and silt and needs further excavation. 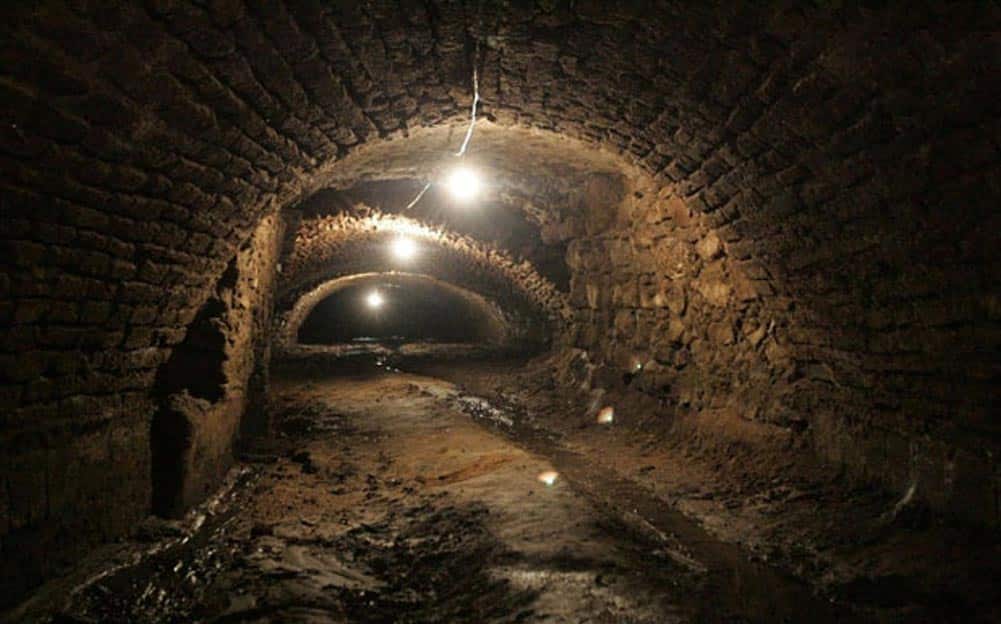 Watch the video of its discovery below:

The city hopes to turn the ancient tunnel network into a tourist attraction so that visitors can learn more about the rich history of the city.