Opening a gift on Christmas is usually an exciting time for people as they can’t wait to see what their friends or family have given them. However, a man in Canada managed to keep his gift from 47 years ago unopened and it looks like he wants it to remain that way probably for another three years.

Adrian Pearce from Edmonton took to Facebook on Dec. 18 to share the story of this unopened gift for the first time. His ex-girlfriend gave it to him on Christmas in 1970 and then broke things off between them. Heartbroken, angry and upset over what happened, Pearce vowed never to open the gift.

And Pearce seemed to have kept his promise for 47 years. 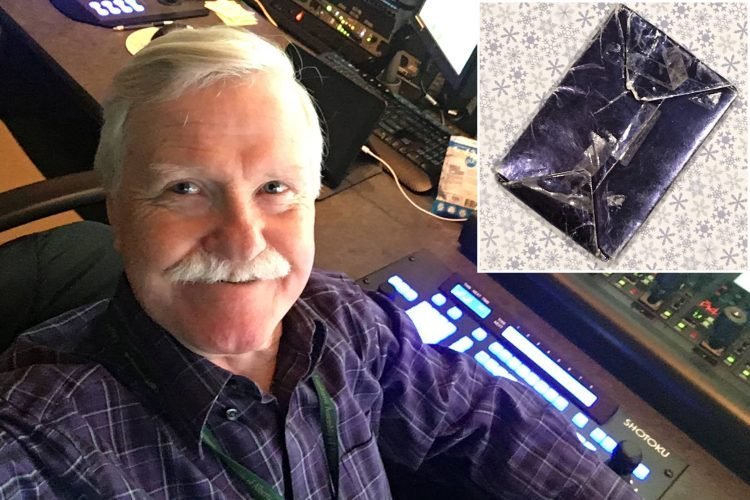 Pearce was 17 when he received the gift. 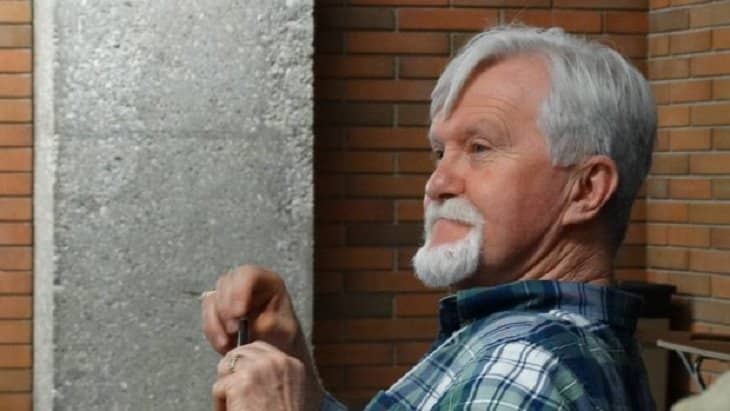 He also shared a photo of his ex, revealed to be Vicki Allen. 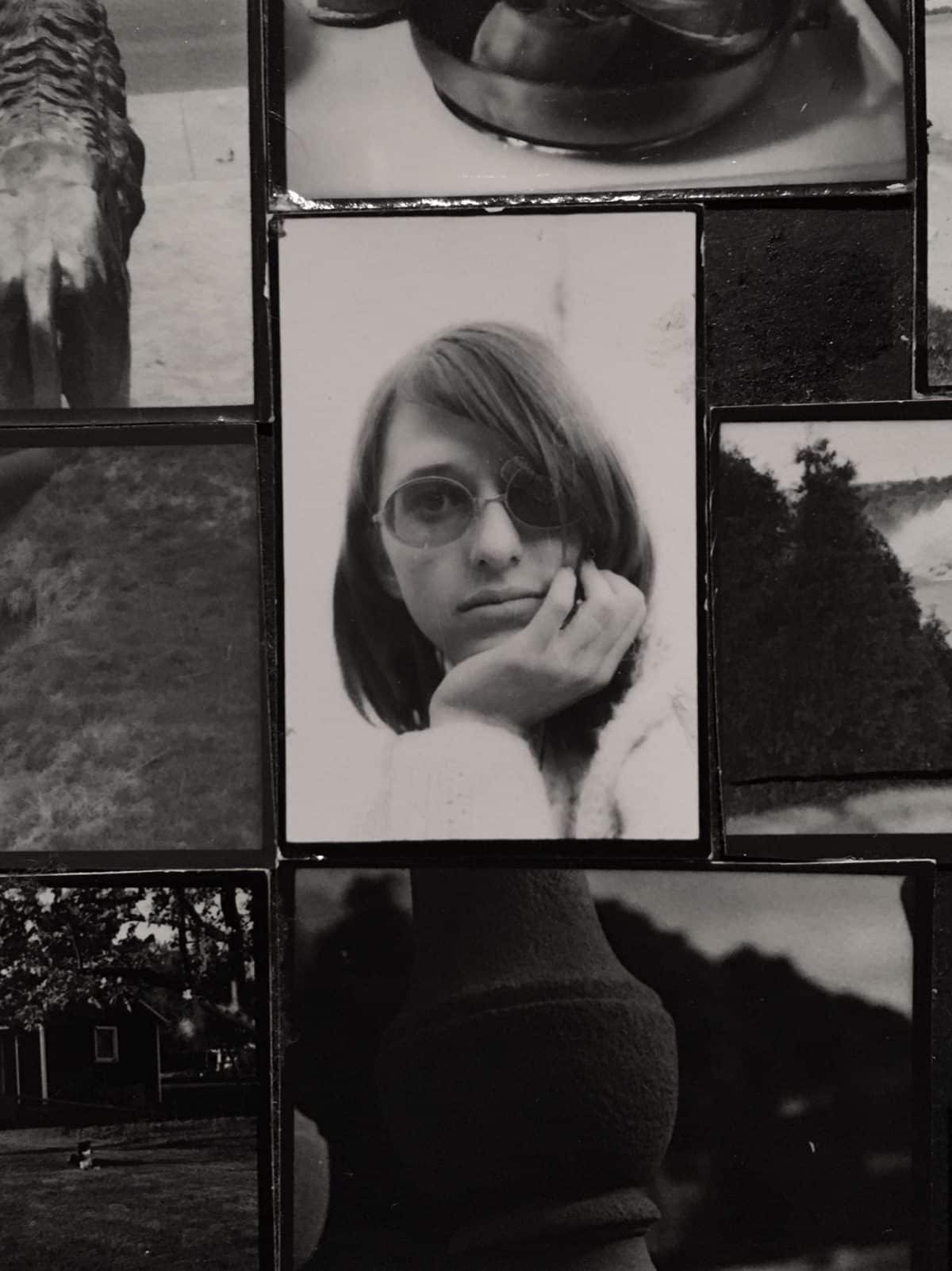 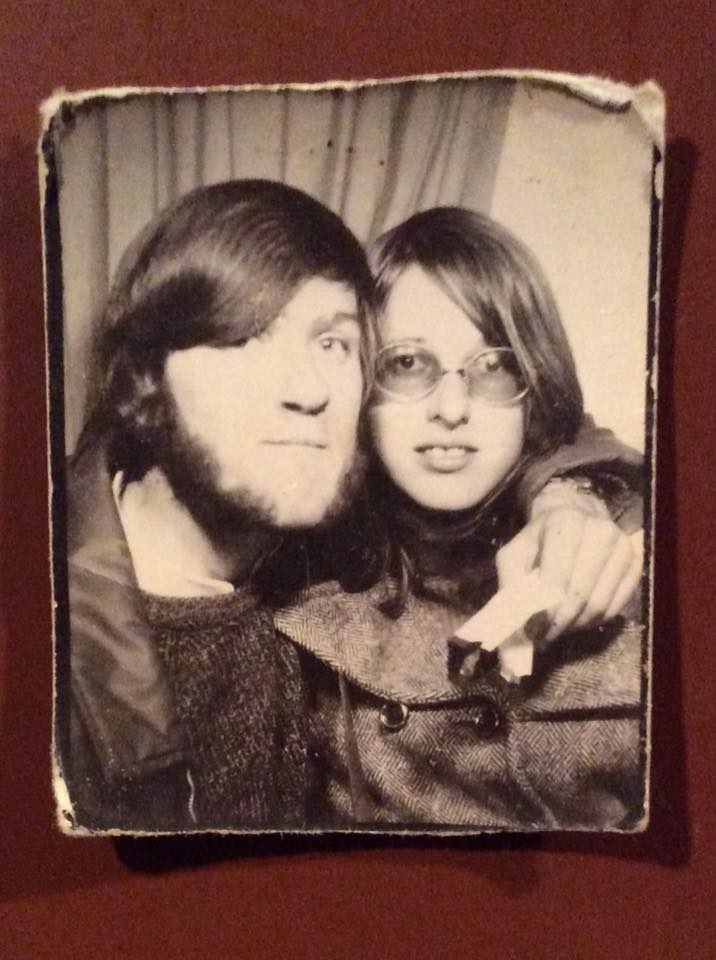 Opening Vicki's present was the last thing Pearce ever thought of. 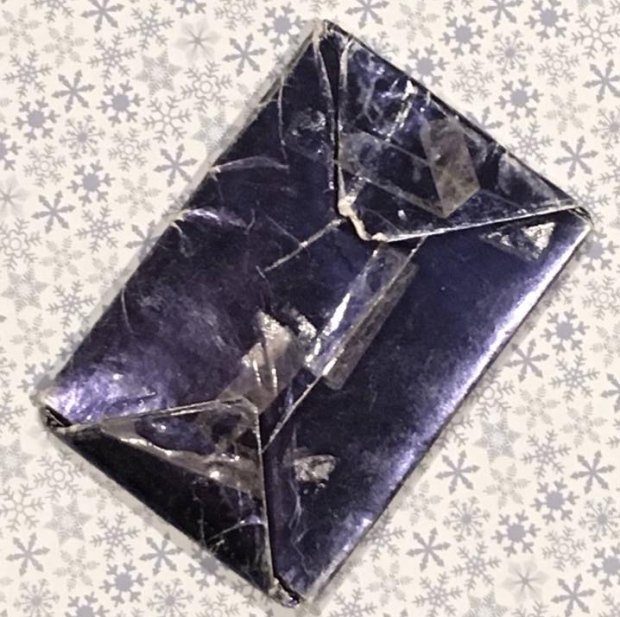 Pearce then put the gift under the Christmas tree and it had become the only gift that was left unopened. Curious, Pearce’s family urged him to just open the gift any way but he told them he would never do it.

“And so I fired the present under the Christmas tree. After my family opened their gifts at Christmas, there was still one Christmas gift left and it’s the gift this girl Vicki had given me. I told my family I’m never going to open that present.”

Putting the unopened gift under the Christmas tree became a thing for Pearce every year, even after he married and had kids with someone else. The children kept asking their father several times if they can open the gift instead but Pearce would say no each time. His wife also had a say and told him she no longer wants the gift under the tree. Since then, Pearce has been taking out the gift from the storage to look at it before putting it back away.

This year, Pearce decided to try and call Vicki. He told CBC that Vicki’s sister had contacted him a few years after the breakup. 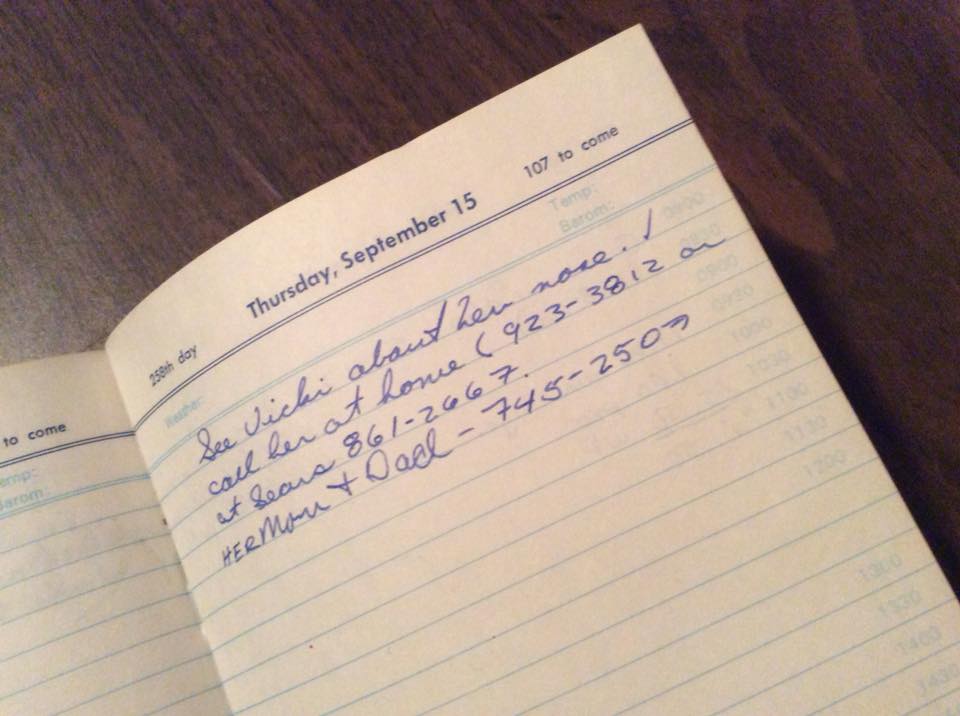 Pearce tried Vicki’s numbers but he had no luck. He even called someone with the same name but it was a case of mistaken identity. All the while, Pearce felt nervous because he wasn’t sure how to explain about the gift and he simply didn’t know what to say to his ex.

“I kept it initially because I guess I had hopes that we would get back together and open it together. Now it’s just become a habit after 47 years of looking at it and having the pleasure of not opening it.”

Pearce is intent on keeping the mystery of the unopened gift. His wife was pretty okay about it and even liked the idea of the mystery. The gift could be opened on its 50th anniversary, he said. Pearce even thought about turning it into a contest where people would enter for a fee and guess what’s inside. Proceeds will go to a charity. If you’re one of those people dying to know what Vicki gave Pearce over four decades ago, you may just have to wait for three years more.