The Philippines made waves in the international scene last week, with major news outlets reporting on the alleged “laglag-bala” (dropped bullet) or “tanim-bala” (planted bullet) scams that are rampant on its Ninoy Aquino International Airport (NAIA) in Manila.

As if the embarassing international attention and disgusted reactions from netizens and tourists all over the world wasn’t enough, the humanitarian organization UN (United Nations) now released a warning statement to its staff who would happen to be in transit or would have destinations in the so-called “Worst Airport in the World” with the “Best Bullet Detection Technology”. 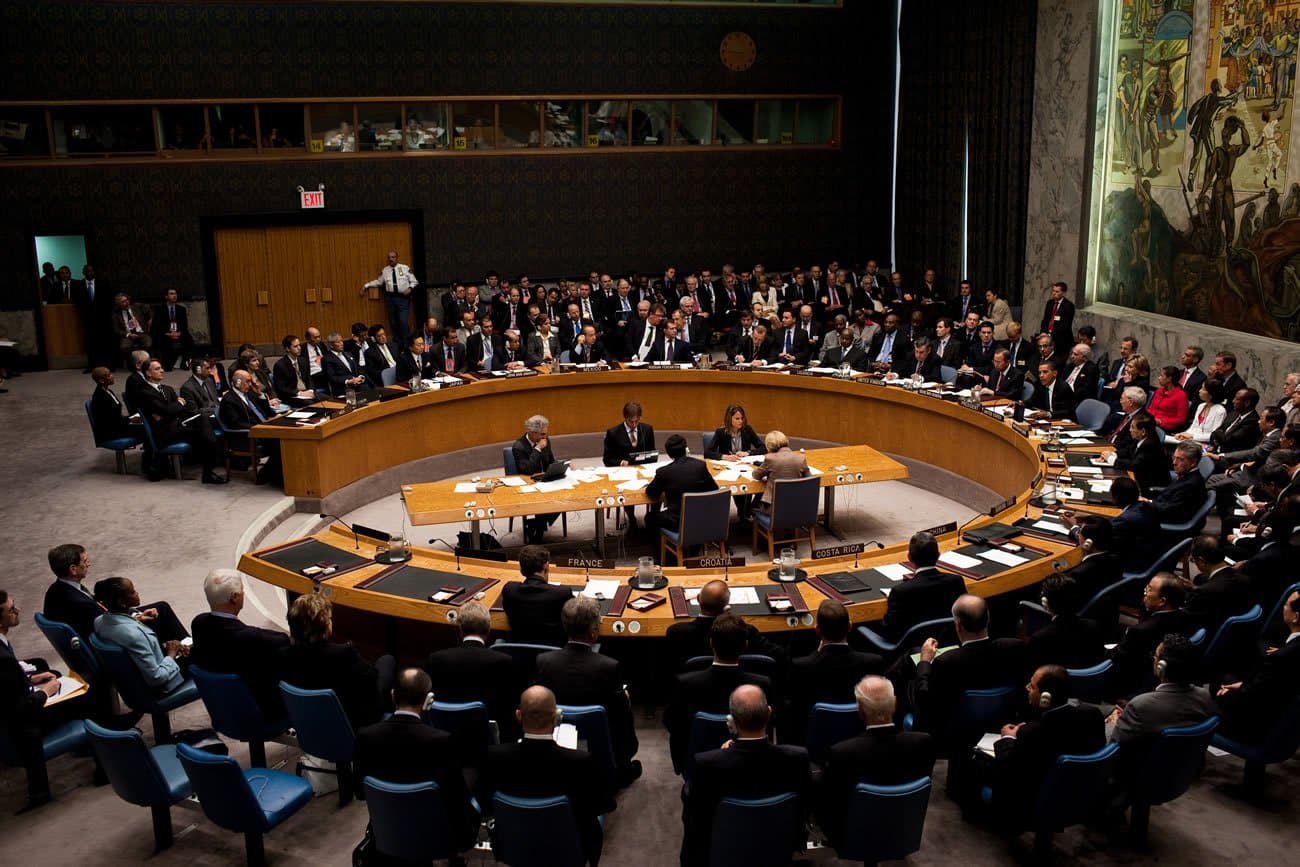 The UNDSS (UN Department of Safety and Security) released an internal memo to all its officials and staff stating,

Staff members are advised to keep your luggage with you, lock your luggage, and consider wrapping your luggage in plastic as an extra security measure,”

With the upcoming APEC Summit to be held this November in the Philippines, this huge flaw on the integrity of NAIA airport security officials must be addressed quickly. Regarding the matter of investigation, UN further stated in their memo that, 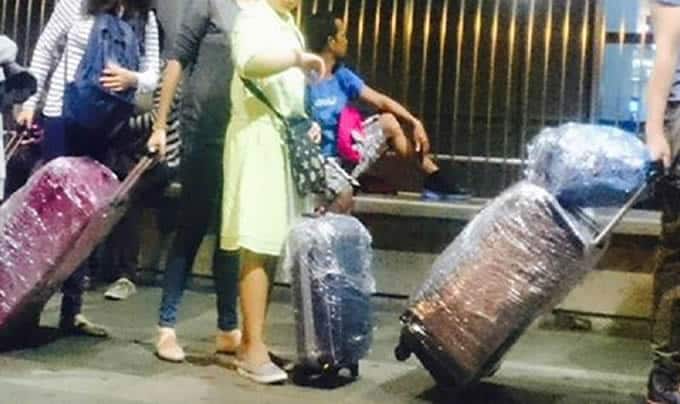 President Benigno Aquino III already issued orders for investigation headed by the PNP Avsegroup (Philippine National Police Aviation Security Group). The Avsegroup however issued a statement that such scam would have been impossible under their watch. Meanwhile, concerned Philippine citizens and some politicians have been calling for the resignation of the NAIA General Manager, Department of Transportation Secretary and even the Chief of the PNP Avsegroup for the lack of action, and turning blind and deaf regarding the worsening matter. The Aquino administration refuses to do any such actions of firing the said officials as of late.

In this light, tourists warn each other and share tips on how to prevent the said airport bullet planting scam. Remember these useful tips to avoid the laglag-bala scam. 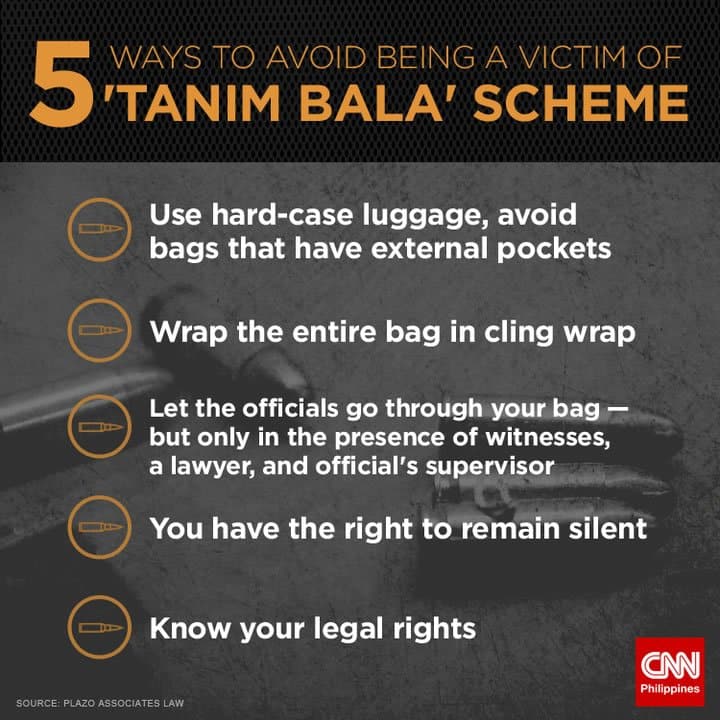 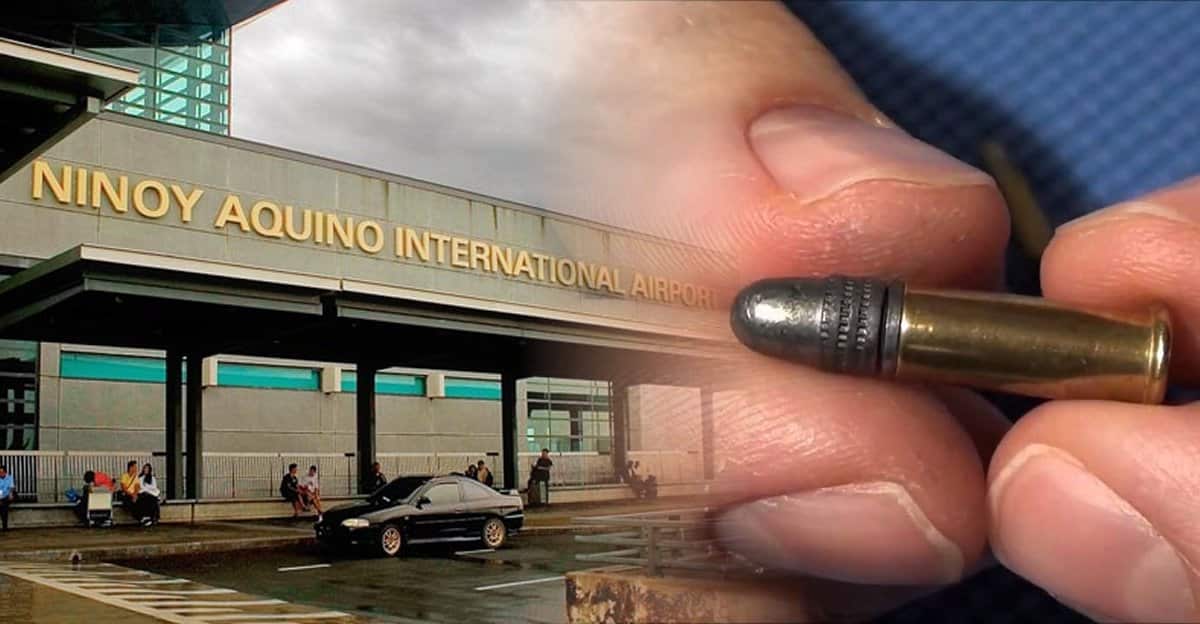