A two-year-old girl named Faye Burdett died on February 14, 2016, after battling a rare yet life-threating disease for only 11 weeks.

The British toddler succumbed to meningitis B simply because she wasn’t able to receive a vaccine against the dreadful infection.

Despite having a new vaccine that could protect kids from meningococcal infections, apparently, not all children are eligible for the jab on the National Health Service of UK. 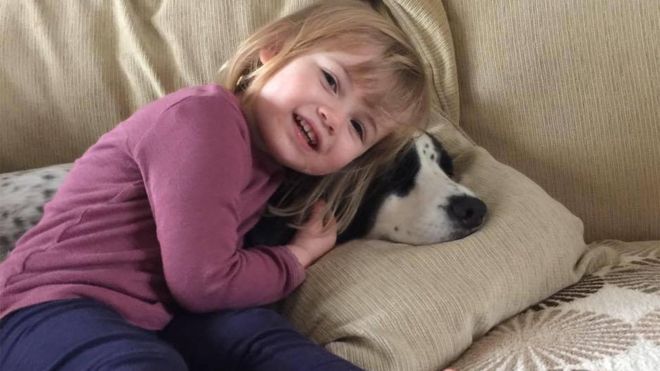 “Faye was taken to A&E with a rash on her forehead. She was then transferred by South Bank Retrieval Service to Evelina Children’s Hospital, where her heart stopped in the ambulance. They revived her and spent hours working on stabilizing her.

“We were given a one percent survival chance, but she proved them wrong and carried on fighting.

“After a few days she seemed to have turned a corner, but the sepsis started to affect her more, and the decision of limb removal was made. The extent of removal was massive, full leg amputation and one arm and plastic surgery.

“She was getting tired, her little body consumed by meningitis and sepsis (blood poisoning). We had to make the decision, a massive operation and she may die or we let her go peacefully on her own accord.

“We decided the latter and then watched our little girl slip away. At 9 pm on February 14th, she finally fell asleep forever. All this in only 11 days.”

Meningitis is a bacterial disease that commonly affects children aged one-year-old and below. 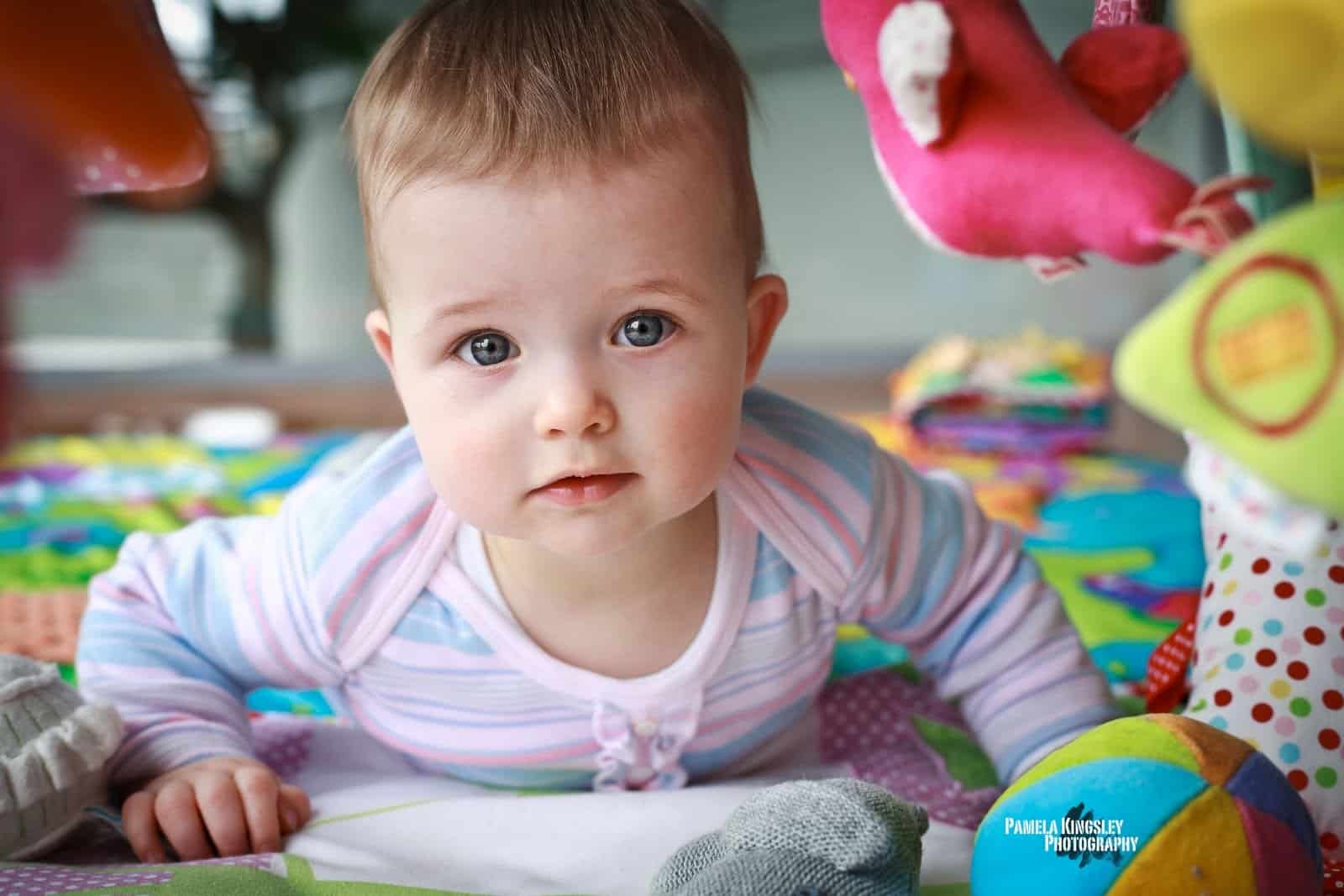 However, all kids are still at risk. It is rare but fatal in one in ten cases. Those who survive usually suffer from long-term consequences such as deafness, epilepsy, amputation, and learning disabilities.

Although vaccines against other strains of meningitis have been available for years, it is not until recently that one for meningitis B has been developed.

GlaxoSmithKline, the company that manufactures the serum, named it Bexsero. 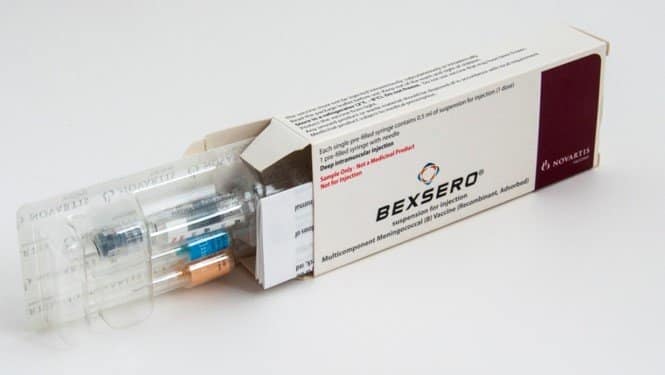 England is the first country in the world to add the MenB vaccine to their routine childhood vaccination program from September 2015. It is publicly funded; however, children from 2 months of age, and those who were born on or after July 1, 2015, are the only ones entitled to receive the injection for free. The Joint Committee on Vaccination and Immunization (JCVI) then offered it to children born on or after May 1 as part of a one-off catch-up campaign. Doses are to be administered to a child at two and four months, and then followed by a booster dose at 12-months. 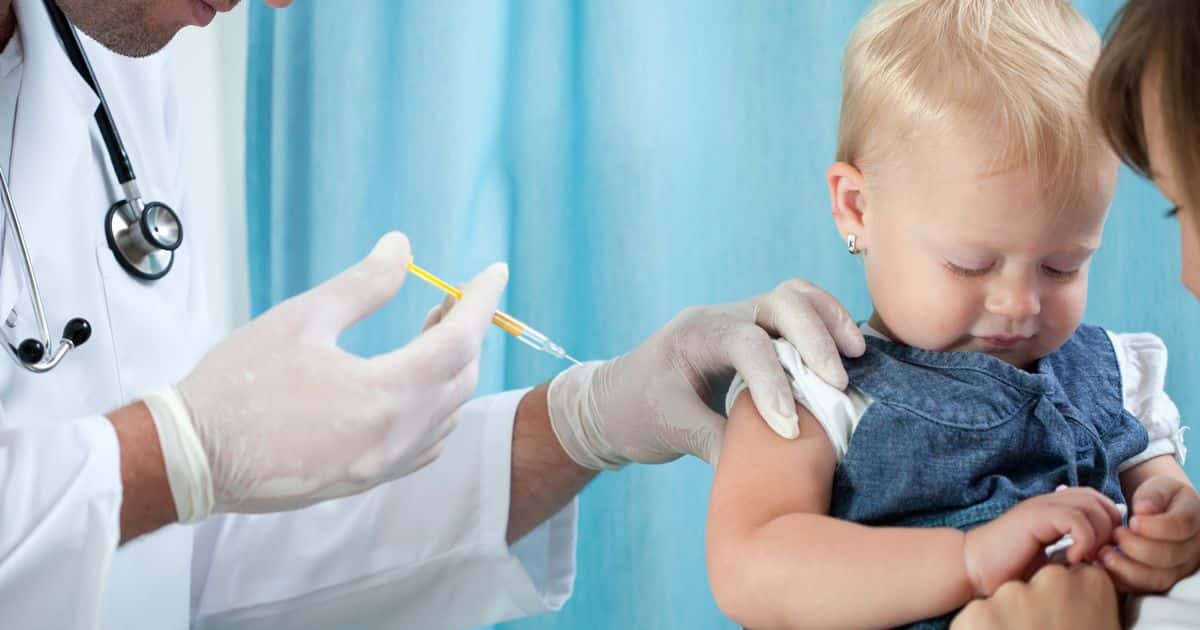 Still, parents can purchase Bexsero privately in the UK and in Ireland if their children are not eligible for the program. Unfortunately, the stocks are currently low due to a worldwide shortage, the BBC reports.

The price of the vaccine varies; Sue Davie, the chief executive of Meningitis Now said, “The cheapest we saw before the supply issues was £90 a dose at Boots. Otherwise, it can range from £150 to £200 in the UK per dose, and children typically need two to three. It can obviously be expensive for parents with more than one child.”

After Faye’s death, Jenny Burdett and Aimee Beesley formed an online petition hoping to get the Parliament to roll out a program to have all children — at least, up to age 11 — vaccinated. Beesley also posted this on Facebook: 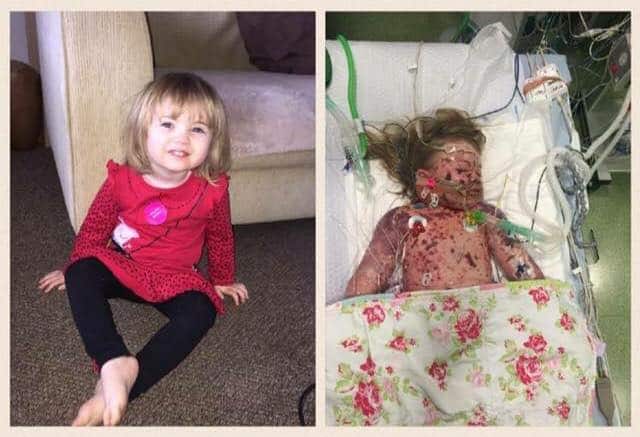 “Every time I look at this picture it reduces me to tears, but I feel this needs to be shared to spread awareness and fight for what is right.

“We’ve already hit our aim of 10,000 signatures in literally 2 days. I’m so proud of the ladies working alongside myself in trying to get the meningitis B jab free for our children.

“You may have seen me speaking about a young girl now very close to my heart, Faye. Her so very brave mum has given permission to share this picture to help raise awareness. No, it’s not nice, but it is reality. And it is what this disease did to Faye which made her sadly loose her life on Sunday 14th February 2016. We are trying to get parliament to reconsider charging us hundreds of pounds each to protect our children from this awful disease. In order to get this issue to parliament for debate, we need to reach 100,000 signatures. In Faye’s legacy, we will fight to raise awareness.

Let us support this cause and help save children’s lives. Also, don’t forget to share this story with your friends and family.