What would you do if you were home alone and suddenly find out that some burglars are trying to get inside your property?

These two sisters were terrified to discover that there were two men trying to break into their home one afternoon in Nashville Tennessee. Their parents weren’t home and the scared siblings only had little time to decide what to do about the situation. The men, both dressed in black, were already banging their front door and are looking at the kitchen window.

The quick-thinking teens thought their best hiding place is the bathroom cabinet. 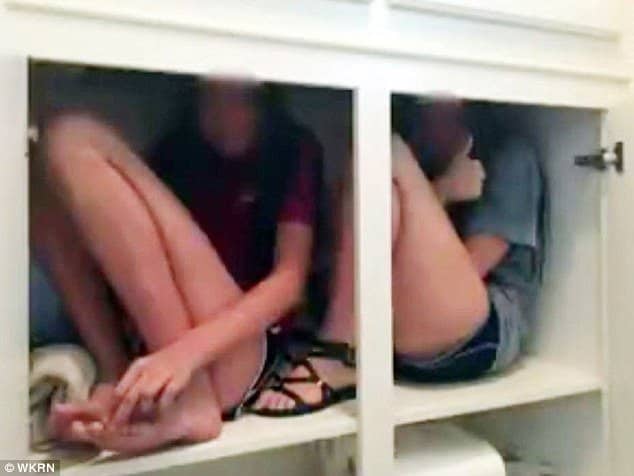 Ages 16 and 13 years old, the teens (whose didn’t want their names disclosed) eventually decided that their best bet is to run into the bathroom. Fortunately, they thought hiding in the small bathroom cabinet would be a good idea. So they squeezed inside it and made a call to 911, silently whispering and instructing the authorities to hurry because “They’re in the house.”

Brian Tomberlind and Carlos Murillo broke into their home while the teens were alone. 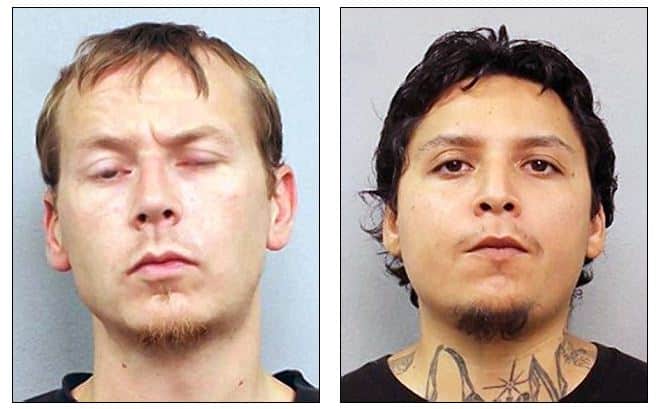 Brian Tomberlind, one of the suspects, later drove off while his buddy Carlos Murillo went inside the bathroom himself – which terrified the teens more!

The police successfully arrested the crooks after the sisters’ 911 call. 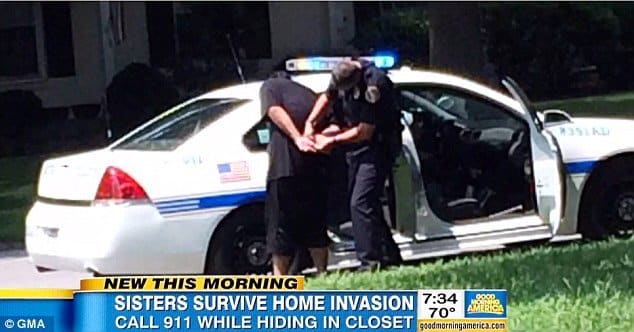 The police arrived on time and stopped Tomblerlin to arrest him as he was driving away. Murillo, on the other hand, was captured hiding in the bathroom – not knowing that the two girls were just in the cabinet.

The burglar’s car was filled with stolen stuff such as computer, jewelry, musical instruments, and shotgun.

The older sister said she did her best to keep calm for her younger sister. 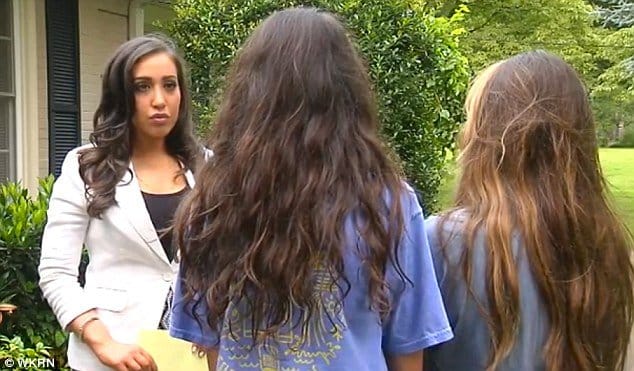 It is a good thing that the sisters weren’t hurt. You can just imagine they’d probably get hostaged in case the desperate burglar knew they were in the cabinet.

Kudos to these young girls for being quick-thinkers in the middle of a difficult scenario! 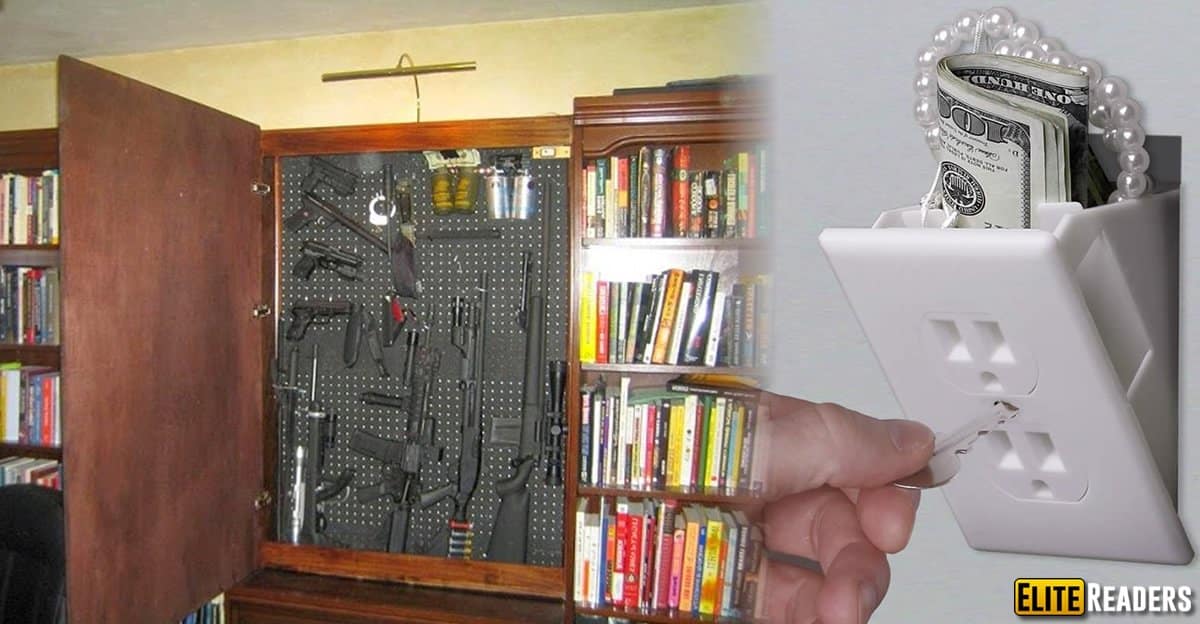