In rural Wales, the small village of Trellech stands unique. Its name has more than 20 spelling variations, with four still in use today. Trellech in Monmouthshire, with fewer than 3,000 people, has signs around the area containing different spellings of its name, which often leaves visitors puzzled.

The spellings vary from Trelech, Trelleck, as well as Trellech and Tryleg (the official spellings in English and Welsh). An old map uses the variation Trylegh.

While it is not unusual for places to have numerous historical spelling variations, it is unique that Trellech has four that are still commonly used up to this day. 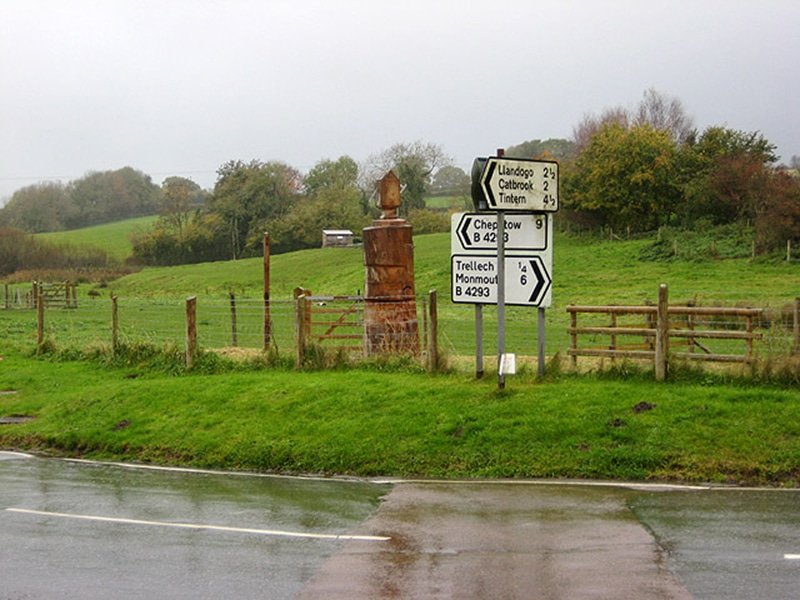 Prof Hywel Wyn Owen, the former director of the Place-Name Research Centre at Bangor University, said in an interview:

“Although it was quite common for places to have many historical spellings, Trellech stands out because of the way the locals have preserved these variants and kept them going. It is very unusual to have four spellings still in use in 2018. In fact, I don’t know any other place like it.”

The differences in spelling, however, can cause confusion at times. 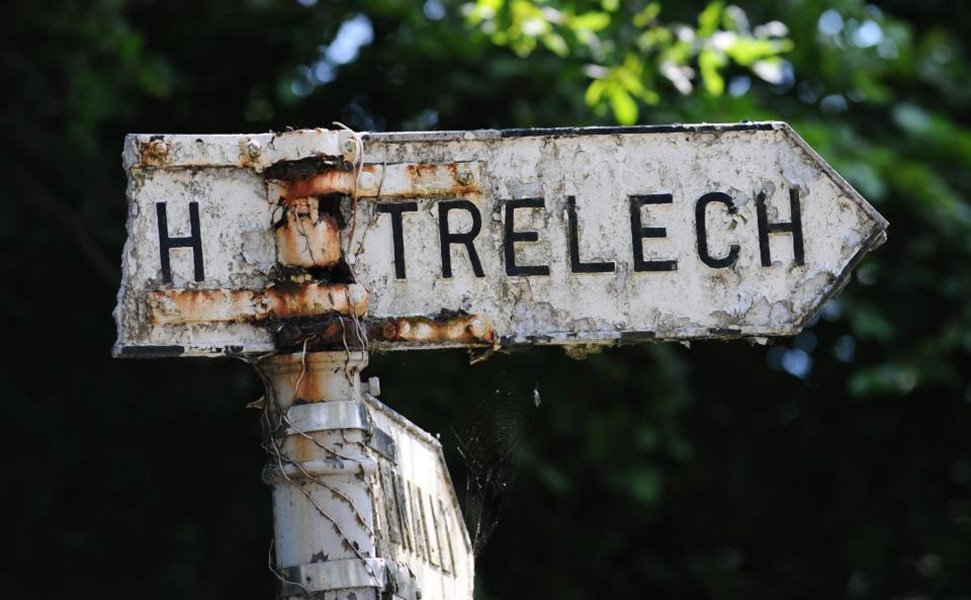 Visitors often get lost, and mail and packages sometimes do not reach their intended recipients. The locals are reportedly divided on the matter. Some find the name variants to be a unique characteristic of and source of pride for the village, while others believe it is time to standardize the village name’s spelling.

The oldest record found spelled it as Trylec. 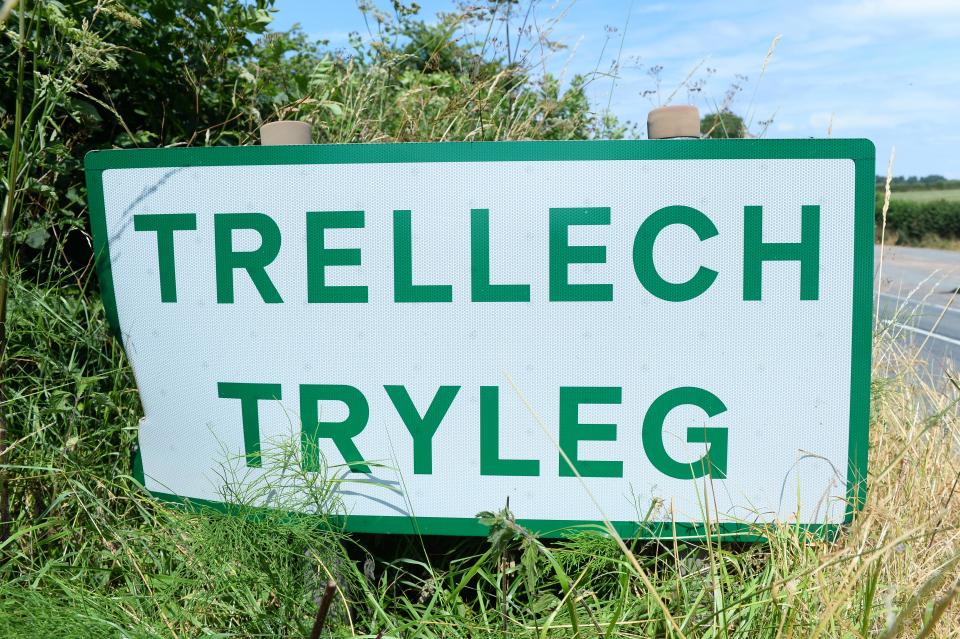 Records also show that after two centuries, Trillek was used. In the 1400s, Tryllek and Trilleg were the common spelling choices. And in 1873, Trellage was introduced.

Experts and locals say there could even be as many as 30 historical spellings for Trellech. This is because of the numerous spelling options recorded in many historical documents, including wills, leases, and court papers, that have made it difficult to reach an exact tally.

“A tea-towel on sale around the village proffers 22 options, including Treleeck and Trillet. A local book, Trellech 2000, published to celebrate the millennium, suggests 23. The Trellech United Community Council website raises this to 26. There may even be over 30 – who knows?”