It’s always disturbing when some pranksters go overboard and do inappropriate things just for the sake of getting a few YouTube views. So petty, right? But that’s exactly what we have here as two dimwits did a prank they called the “Train Horn Prank.”

As you can probably figure out from the name, the two guys – who calls themselves Dynamic Duo TV on YouTube – installed a very loud train horn in their vehicle and went around the town scaring the crap out of people.

Ripped Robbie and Elegant Elliot of Dynamic Duo TV did some train horn trolling in their latest prank video. 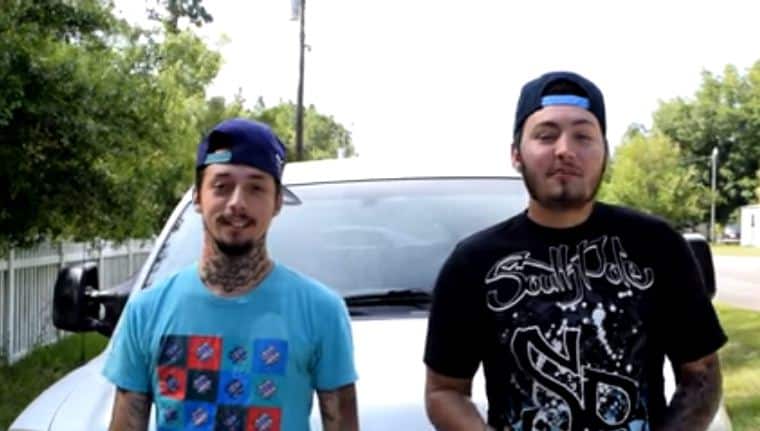 They mercilessly spared no one even young ones or old people who were simply walking on the streets.

The two pranksters rudely honked at pedestrians – even seniors – which really pissed off a lot of people. 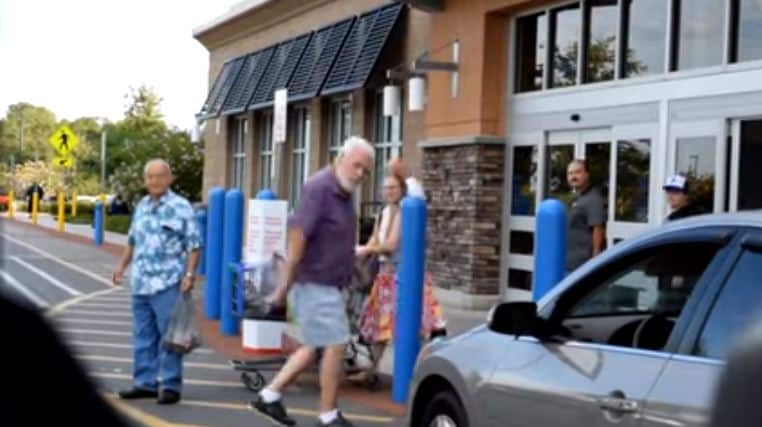 Yes, they are that insensitive. In fact many of those who saw the video online were quick to point out that they found nothing funny about the prank.

One Taco Bell employee, however, decided she’d teach these guys a lesson.

Fortunately though, these a**holes eventually met their match – a girl working in Taco Bell.

Instead of just falling for the prank, she took it upon herself to teach these guys a lesson. The vehicle eventually ended up getting really messed up as a consequence of their stupidity.

It always feels good when a bad prank backfires in the most spectacular fashion. Kudos to this Taco Bell employee – whoever she is – for showing these two men who’s the real boss.

I say these dudes better be thankful they ordered a Dr. Pepper and not a hot coffee.