Getting food poisoning is one of the worst things in the world. You take one activity we all collectively love, and in one fell swoop, you’re emptying your insides from both ends. Those of you who have had their fair share of food poisoning mishaps know this all too well and none of you can say that you enjoyed it.

While there’s no 100% foolproof way to avoid food poisoning, especially if you eat out often or have other people prepare your food for you, there are some foods you can avoid to keep food poisoning at bay.

Food poisoning expert and lawyer Bill Marler, a man suing Chipotle after a series of E. coli and norovirus outbreaks, has outlined a few food items that he has completely cut out from his diet to avoid food poisoning.

Marler has won more than $600 million for clients in the food-related illness cases and with his experience, he is convinced that the following food items just aren’t worth the risk. 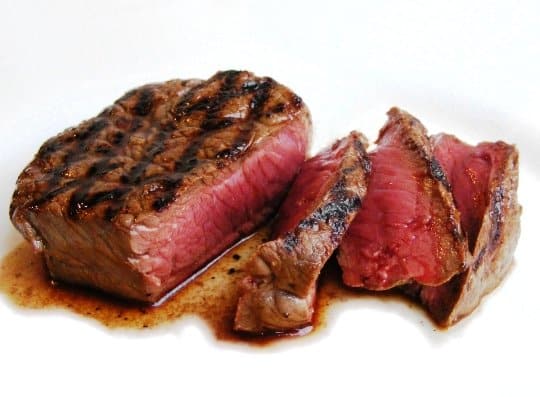 A lot of us love our meat a little red on the inside, but the expert has said that meat must be cooked to at least 160 degrees Celsius to kill any bacteria that may cause gastrointestinal problems. 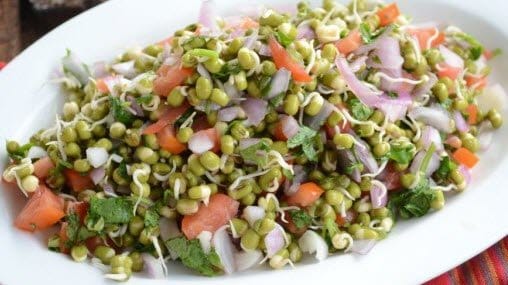 Did you know that sprout outbreaks are quite common? There have been 30 bacterial outbreaks associated with sprouts in the past two decades. Washing these sprouts just aren’t enough to reduce the risk. 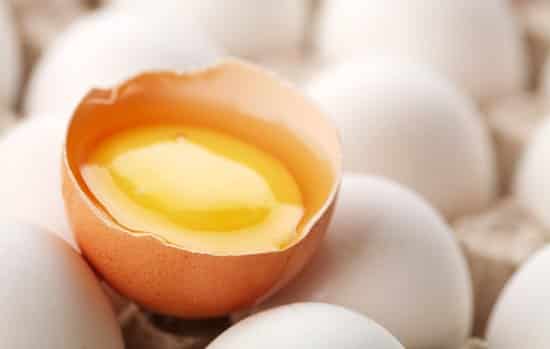 Everyone knows about the Salmonella epidemic of the 1980s and early 90s. While food poisoning from raw eggs is lower now than it was 20 years ago, there’s still a chance you might get Salmonella! 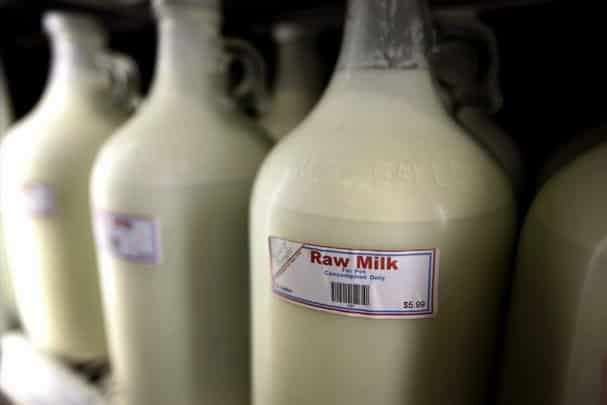 Many would argue that the pasteurization process reduces their nutritional value. However, skipping this safety step might leave drinkers open to bacteria, viruses, and parasites. 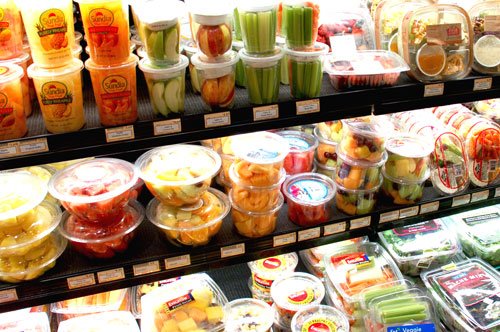 It’s convenient, sure. But since these fruits and veggies are opened and exposed before they’re cut and packaged, there’s a higher risk of contamination. 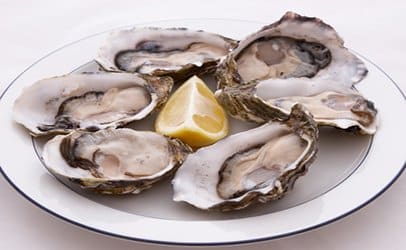 You now you saw this coming. Shellfish are notorious for food poisoning outbreaks, more so if they’re raw. Why? Because the waters of the ocean are getting warmer due to global warming, thus making it a great breeding ground for microbes. And those microbes make their way to all sorts of shellfish, and they stay there up until you slurp them down!

So the next time you encounter any of these foods, stay away and opt for properly prepared and cooked food!