When you have everything you need in the world and more, what is it that you would still yearn for?

Experience the priceless liberating feeling of donating your house to a family for an entire year! At least that’s what Tony Tolbert did…

Tony is a 51-year-old lawyer and lecturer at the University of California Los Angeles (UCLA). To say that he is successful in life is an understatement. But one day, his mother went totally puzzled when Tony announced that he will be moving back in his mother’s home. “I thought he was out of his right mind,” said Marie, Tony’s mom.

It turns out that he has pledged to donate his three-bedroom, two-bathroom house in a quite suburb to a homeless family. The lucky recipient of the kind act is Felicia Dukes. She is a single mother of four who has been living from paycheck to paycheck. She brought her children to a shelter, but sadly, only three of her kids were allowed to stay because her eldest son was over 18 already.

“Let this be home for a year,” said Tony. “It’s yours do what you want, decorate it, enjoy your space.”

Before Tony offered lending his home and paying most of Felicia’s bills, the two did not know each other well.

Wondering what or who inspired Tony to do such wonderful gesture? His father, James. “I don’t remember a time when there wasn’t someone in need, staying in our home,” Tony recalled.

Tony added that what he did was nothing compared to an Atlanta couple who sold their house and donated $800,000 to charity. When he heard this story, he was urged to do something.

“You don’t have to be a billionaire to make a difference.” Tony said. “We all have something to give to make a contribution to someone else’s life. What we do does matter.”

Homeless Man Thought He Lost Everything. Until He Discovered Something Totally Unexpected! 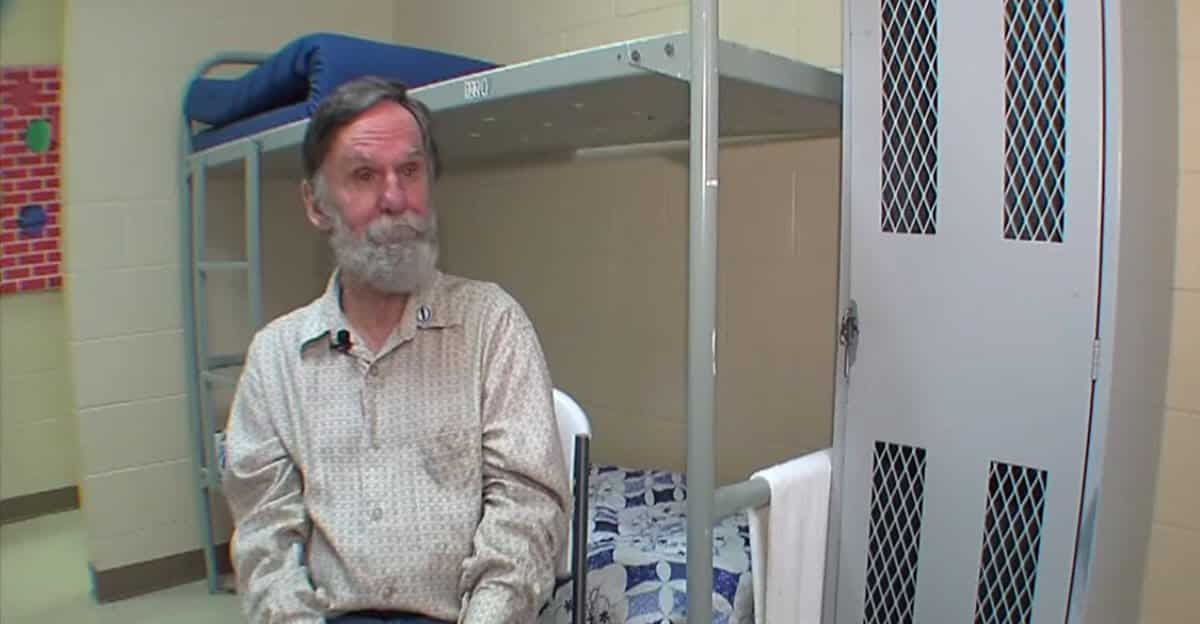