There is little doubt that The Star-Spangled Banner is one of the most patriotic themes in the world. The American national anthem is truly inspiring whether it is played on horns, by an orchestra, or sang by a Grammy awardee. But what does it sound like when played in a different key? One comedian played the anthem on minor key and got a truly hilarious result.

Billy Bailey is a British comedian who also happens to be a gifted musician. Bailey, who has perfect pitch, has been a regular in We Are Most Amused And Amazed, the comedy show that supports The Prince’s Trust. For last year’s performance, Bailey had the audience of The London Palladium cheering with his new take on The Star-Spangled Banner.

Bailey discovered something truly timely when he played ‘The Star-Spangled Banner’ in a minor key. 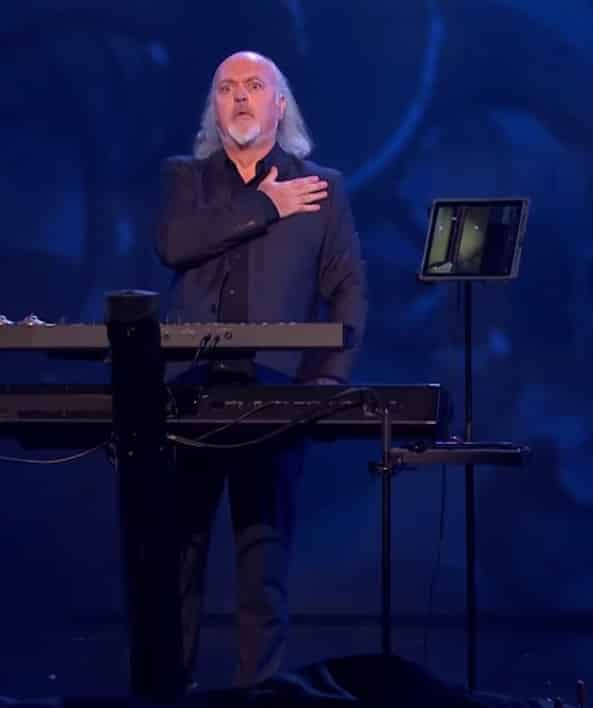 In his segment, Bailey discusses the difference between the major keys and the minor keys. The comedian admits his love for the minor keys, citing how some of the world’s best classical music is played on that scale.

To make a point, he plays Beethoven’s Für Elise in the major key. Interestingly, the piece “sounds like a Bavarian milking song” when played on a different scale.

However, Bailey wasn’t quite done. He mentioned that most national anthems are played in the major key for a truly uplifting feel. But what happens when The Star-Spangled Banner is played in a minor key? “It takes on a totally different dynamic,” Bailey said. Listen to the new version of the anthem below.

Interestingly, Bailey mentioned that The Star-Spangled Banner should be played in the minor key since it would be “appropriate now.” Needless to say, several netizens were impressed and agreed with the comedian.

Change The Star Spangled Banner from major to minor key because this is a dystopian future you Bible Belt rednecks voted us into.

What do you think of Bailey’s take on The Star-Spangled Banner? Should the national anthem be played on a minor key? Let us know in the comments below.