We’ve heard a lot of irresponsible parenting stories but among the recent ones, this probably takes the cake. This is the epitome of stupidity.

In the footage below, we see a toddler being forced to smoke a cigarette and sip from a glass of beer by two Romanian adults. The guys can even be heard laughing in the background and they, in an ironic and totally moronic twist of things, are even telling the poor child that “This is what being a man is all about.” 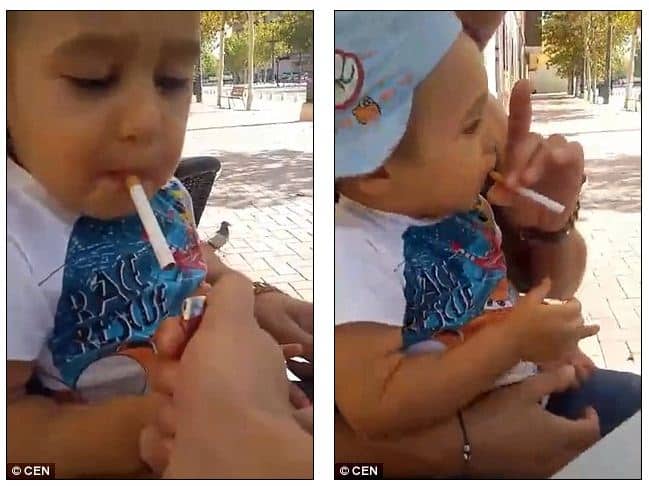 Allegedly, the footage was taken outside of a café in Spain. The toddler was sitting on a man’s lap, who is believed to be his father, as he and another guy give the little boy cigarette and alcohol.

“This man has to lose his parental rights,” one Facebook user commented. 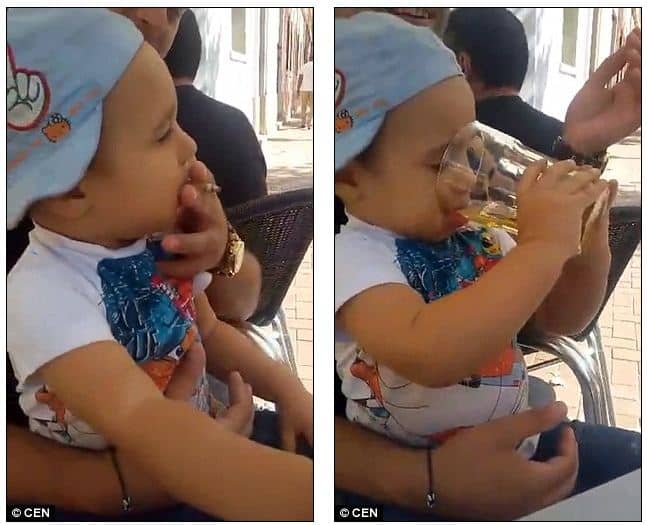 Of course, the short clip quickly went viral online as it sparked anger among netizens across the world.

“This man has to lose his parental rights. Childcare officials should do something.”

The two men are still unidentified as of the moment but an online manhunt campaign has been launched to ensure that they will be held responsible for their thoughtless actions.

Hopefully, they get arrested soon. What they did definitely falls under the category of child abuse. 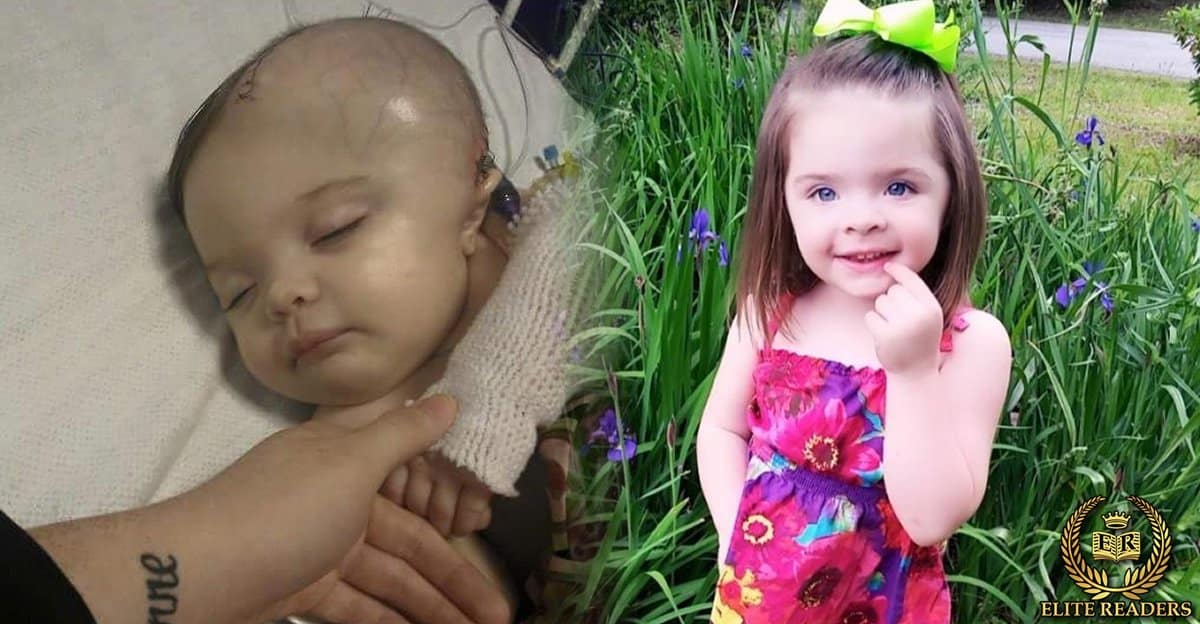