There’s that saying that goes, “Big things have small beginnings,” and it has been proven time and again that this is the saying intended for those who are determined to make it big in life.

But in the sea life, a lot of creatures prove that great things come from tiny beginnings, and in the case of the Atlantic swordfish—a 4-millimeter beginning.

Can you believe that this tiny little creature, which can fit on your fingertip can grow to as big as over 600 pounds? 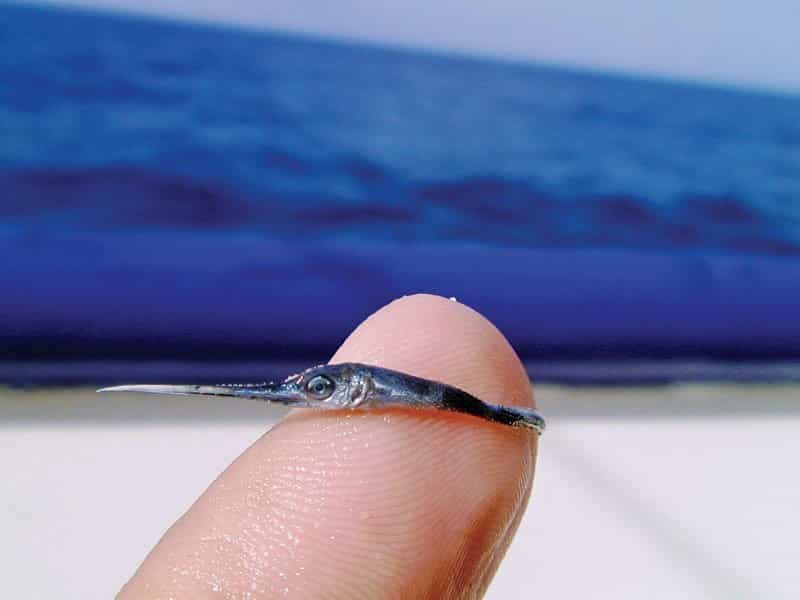 According to Juan C. Levesque, a marine biologist, the Atlantic swordfish can reach a length of 39 inches in just one year. Typically, this huge fish can grow somewhere between 250 to 325 pounds, but there are bigger ones that have been caught.

Florida has the largest one on record and it was found in Key Largo. The Florida Fish and Wildlife Conservation Commission recorded it to be 612 pounds to be exact.

A tiny baby swordfish can grow this big.

Swordfish have been thriving in the Atlantic Ocean. According to estimates, females could carry anywhere between 1 million to 29 million eggs. The pelagic larva, the stage when the fish is still lightly pigmented, is measured at only 4 millimeters long.

The Mediterranean is also a spot where there is an abundance of the swordfish spawn. The large swordfish ever caught in Florida is a good sign that the numbers of swordfish have recovered from a decline due to overfishing, but those in the Mediterranean are threatened.

But with conservational efforts from different organizations, we hope that this beauty and its kind will repopulate even more in their favorite breeding ground.

The swordfish is not the only huge marine creature that starts out small. 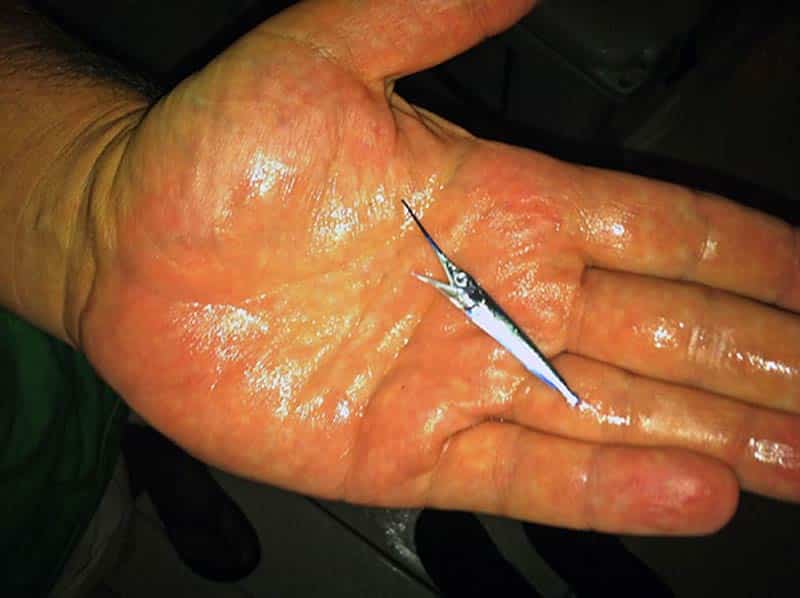 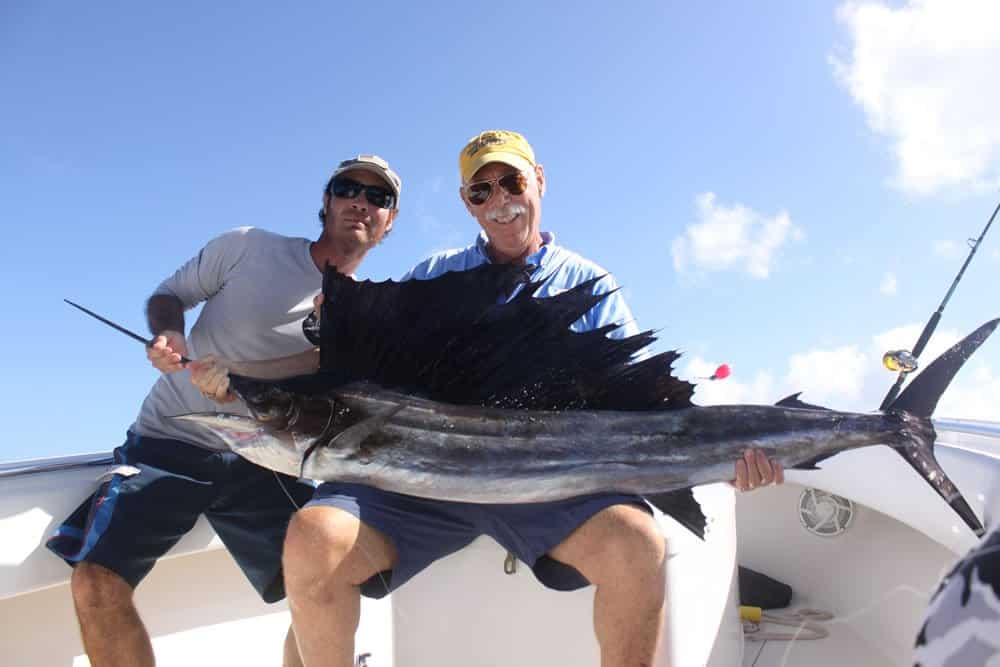 So if you ever think that you are feeling down and you can’t do anything big in your life, just think how small the swordfish started out, but eventually, it became a majestic creature.