Have you ever wondered what will happen in the future? One guy has revealed that humans will be fighting a major war against robots. The ‘time traveler’ even brought back a souvenir from the battle: the remains of a robot he had to defeat.

The man, who goes by the name Mike, claims that he has been to the year 3700. In a strange interview, Mike shared some interesting details about what will happen to the future generation. Interestingly, he claims that humans will be facing off against robots in the next millennium.

Mike has an amazing story to tell about time travel. 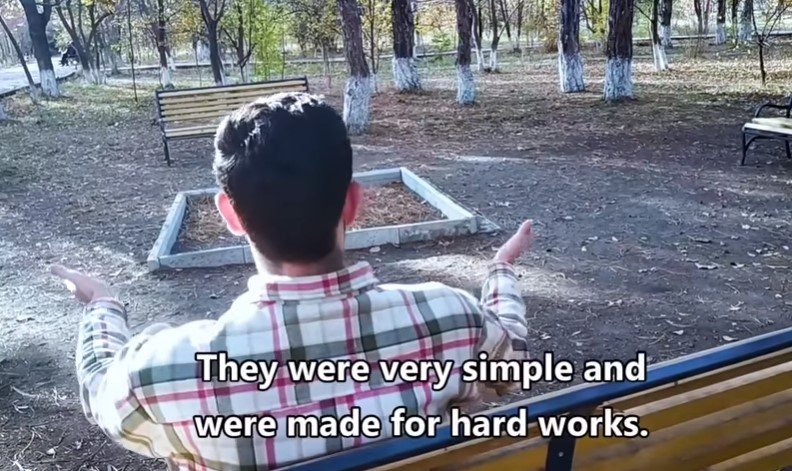 Mike, who grew up in Canada, says he isn’t the only time traveler out there. He says that he has worked with a team in the National Secure Laboratory of Canada and that they have been sent to the future numerous times. In his stories, Mike says that the robots of the future have an “individual artificial operating system.”

So what’s so special about the year 3700? According to Mike, it’s the year when the robots decided to wage war on humans.

Mike shows off part of the robot called “fox” that he managed to defeat. 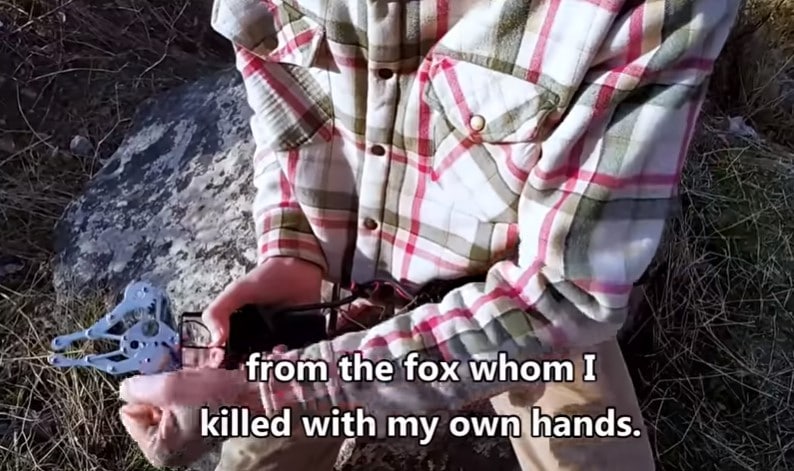 Mike also reveals that “over 30 percent of humans were destroyed” in the initial attack on September 20, 3700. The robots were determined to wipe out the human race and he even has proof of an encounter with a robot. Mike reportedly brought back the parts after killing the robot “with his bare hands.”

So does this mean that the plot of Arnold Schwarzenegger’s Terminator will be happening in the years to come? It’s too soon to tell, for sure and it’s best to take this guy’s warnings with a grain of salt.