Although several predictions of the sensational film Back to The Future came true 30 years after Doc, Marty and Jenny travelled from 1985, mankind, in general, hasn’t really accepted the concept of time travel.

Luckily, we dug up some photos that could provide compelling pieces of evidence that travelling backwards or forward through history does exist. 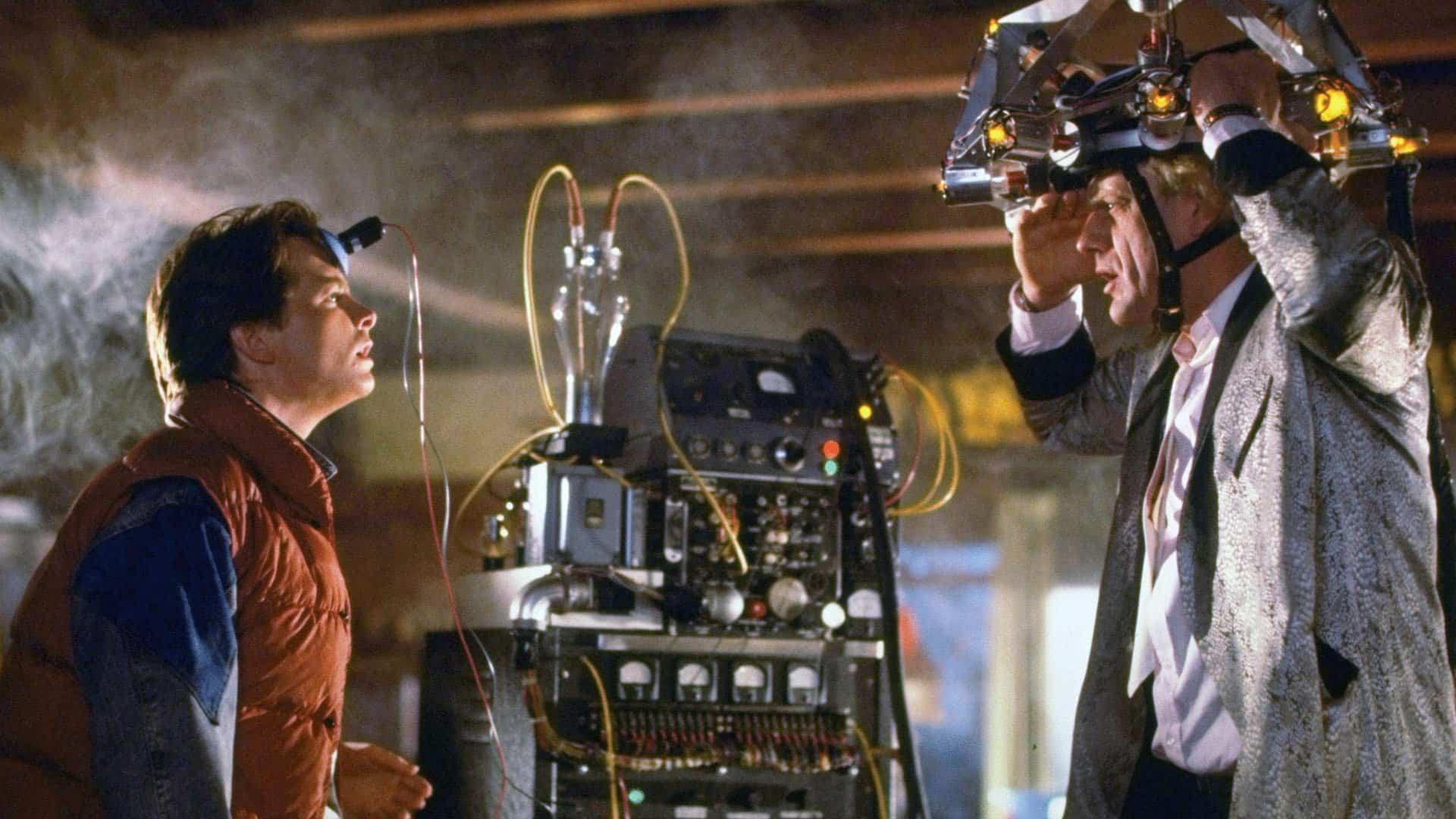 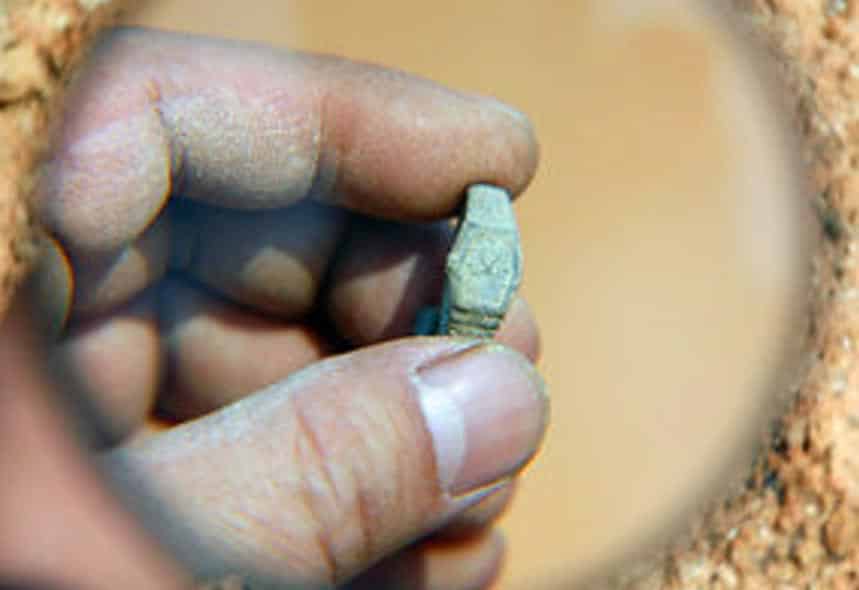 In 2008, archaeologists reportedly discovered a tiny golden ring watch with the word “Swiss” engraved at its back inside a tomb sealed 400 years ago. Some researchers believe the probability of a time traveller from the future accidentally dropping the modern ring in the ancient location.