Vietnamese building contractor Tong Phuoc Phuc became a miracle worker by accident. In 2001, he accompanied his wife to a hospital. While he waited for her, he noticed several pregnant women going to another room. When the women came out of the room, they were no longer pregnant. Yet, they were not carrying babies.

Tong was horrified when he realized that the women had undergone abortion. Still, he didn’t judge these women. He knew they were driven by desperate circumstances. 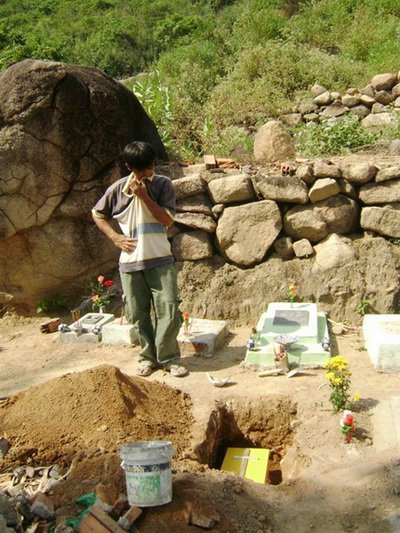 Tong picked a spot on top of a mountain called Hon Thom in the city of Nha Trang as the final resting place of the aborted Vietnamese babies. He used his meager savings to create a place of solitude. In 15 years, Tong has buried the remains of 10,000 unborn babies. They were children of women in less-than-ideal situations.

The graveyard for aborted babies. 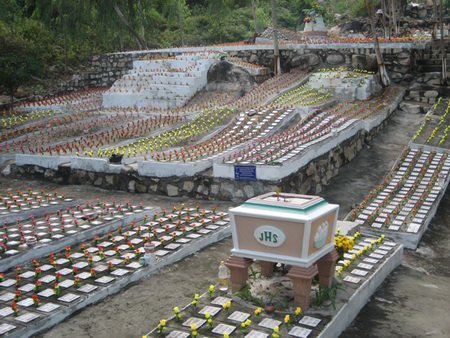 Although there is a sadness that lingers in the place, it pays homage to the memory of the unborn angels. In fact, it resembles a serene garden. Tong hopes that those who visit the place would learn to treasure life more.

Around 10,000 remains of aborted babies are buried in the graveyard. 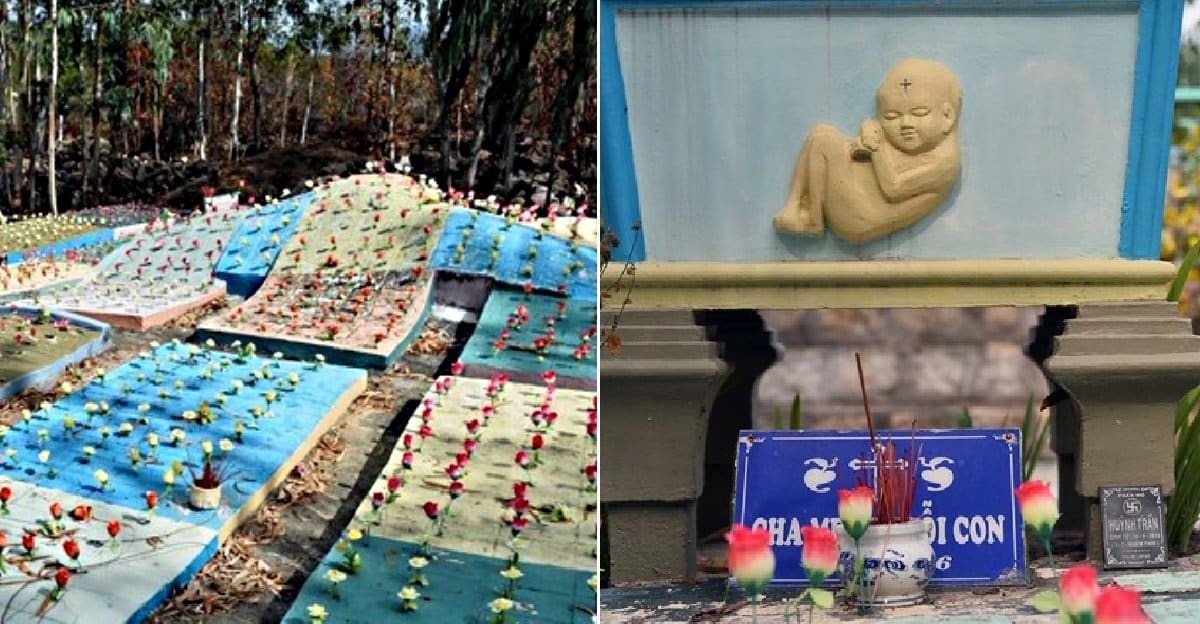 As news spread about Tong’s graveyard for aborted babies, more and more women came to him for help. They wanted him to take care of their children. At first, Tong and his family were reluctant to take in more kids. They were not rich. They worried about providing for the kids.

He has adopted abandoned and orphaned babies. 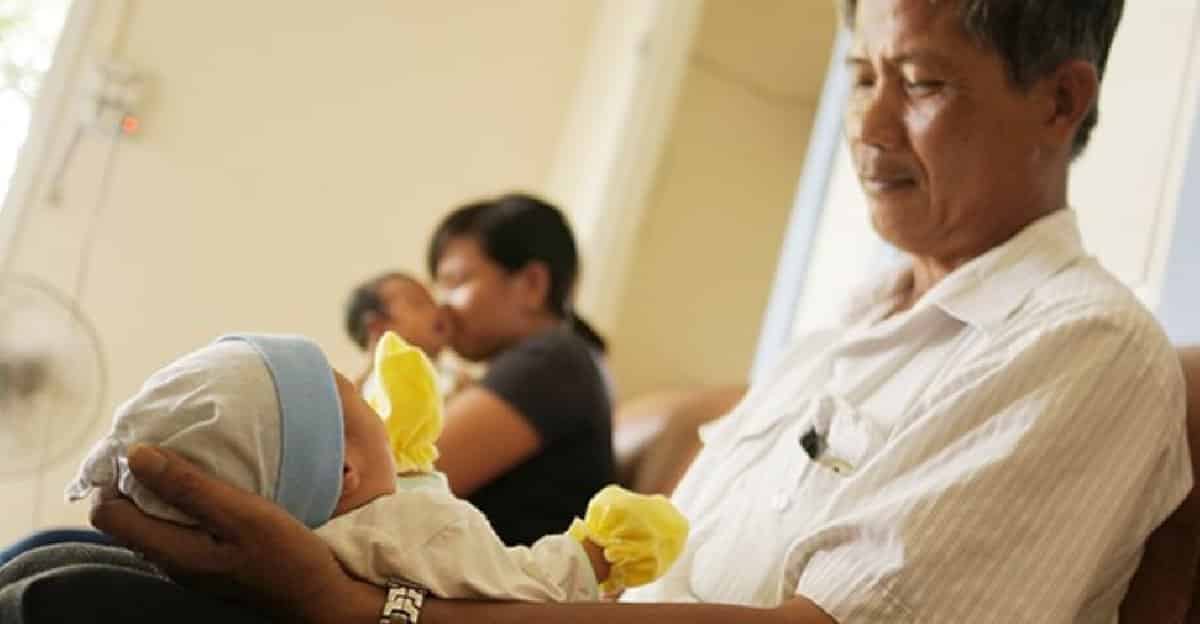 Tong Phuoc Phuc has become the father of these kids in need. 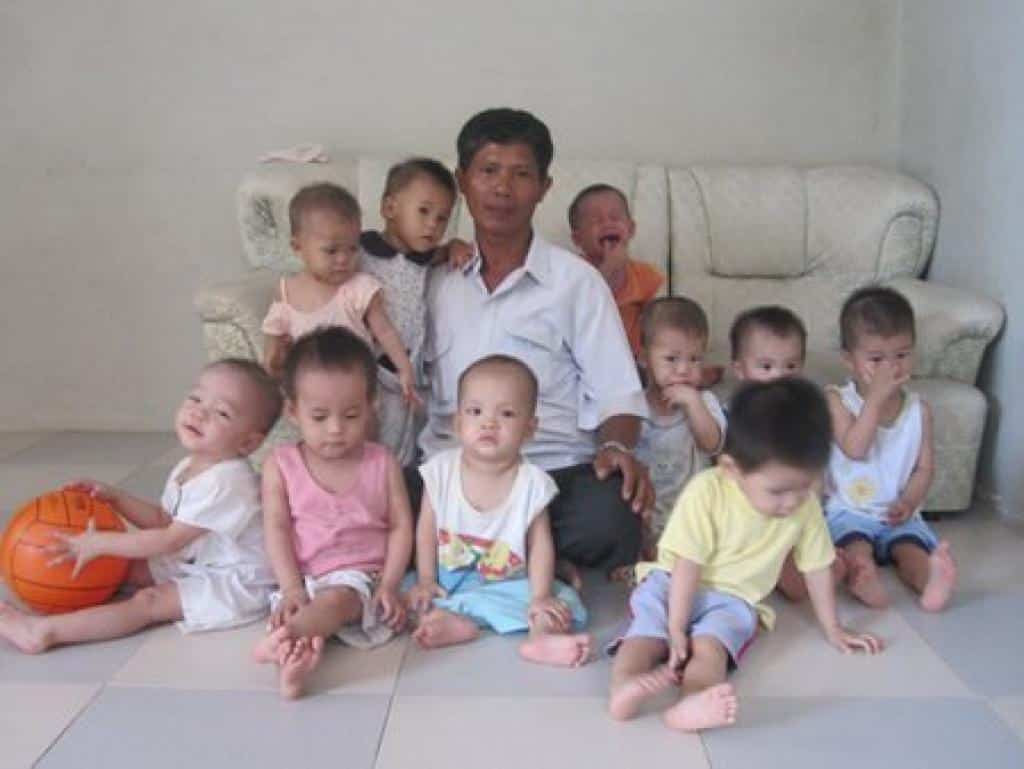 However, Tong and his family just chose to adopt the kids and take things one day at a time. Through the help of other kindhearted people, Tong has set up a charity shelter.

To date, he has taken in around 100 kids. He became a father to all of them. 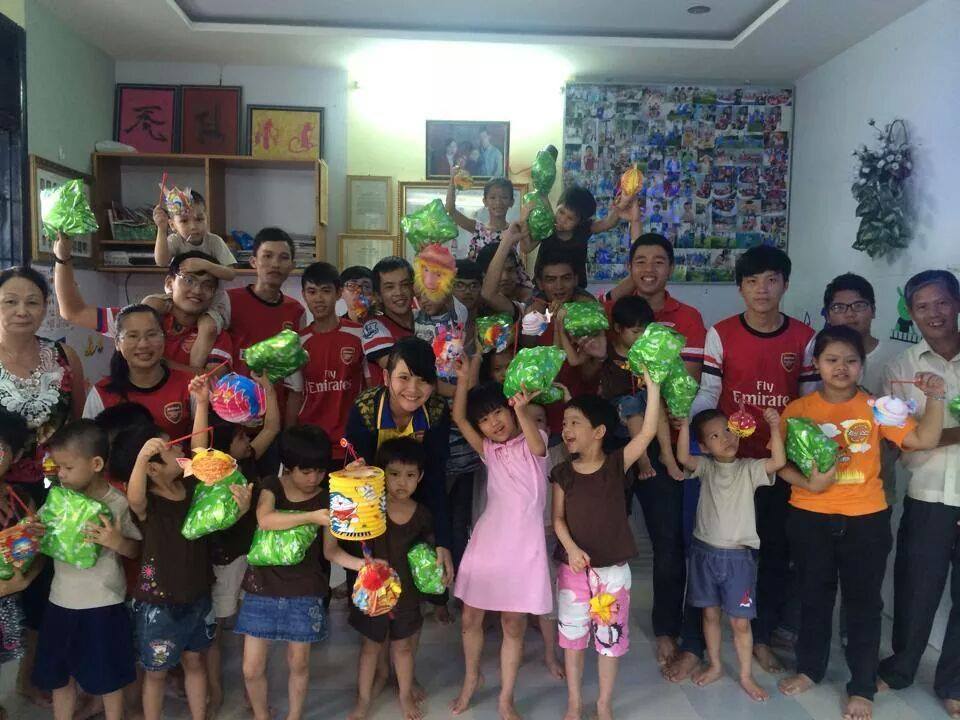 Tong Phuoc Phuc’s good deeds are featured in this 2008 report.

Tong’s good deeds have not gone unnoticed. The Vietnamese government has commended him for the service he is rendering for those who are less fortunate. Tong has remained humble despite these praises. He continues to do what he can for both the unborn and the unwanted children of Vietnam.

The “Barefoot Surgeon” Restores the Vision of More Than 100,000 People For Free 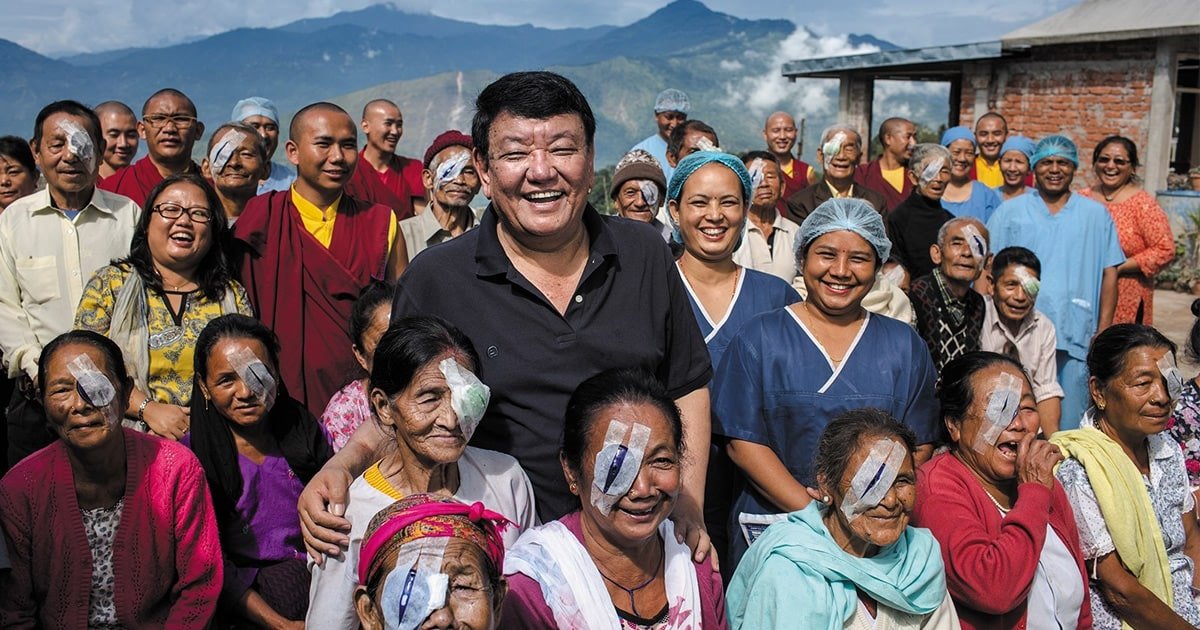