Australian surfers Andrew Turton and Pete Ceglinski may just have saved the world from pollution. Ocean pollution, that is.

Called the Seabin, the device they invented works like a suction. First, it sucks in water and trash, then traps the garbage it collects together with the water. Once all the garbage has been removed, the water is transferred into a pump where oil particles are separated from the water. After the procedure – voila! Water comes back to the sea devoid of trash and oil particles.

Australian surfers Andrew Turton and Pete Ceglinski just developed a simple contraption that can trap garbage floating in the ocean. 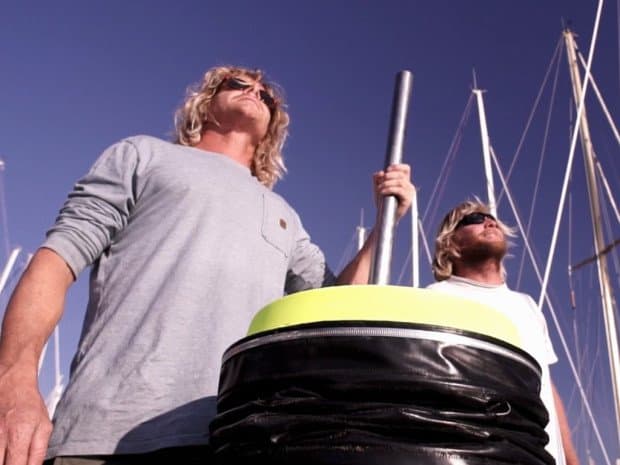 It works by sucking floating garbage and filtering oil particles from seawater. Watch the seabin in action in this video:

While the contraption is simple and effective, its target use is limited to docks, marinas, and yacht clubs. However, despite its small size, it can actually collect half a ton of garbage per year. What’s even more interesting is that the developers plan on creating more Seabins from the plastics they collect from the ocean. Basically, they are trying to initiate a domino effect. 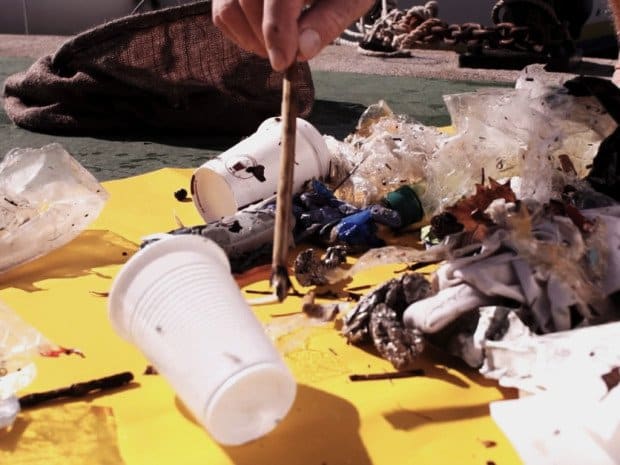 Ocean pollution is an emerging environmental problem that needs immediate intervention. In an age where plastic and disposable containers are the norm, all these useless and non-biodegradable trash being disposed of ultimately leads to the ocean. And we’re already seeing the aftermath of this situation now. Fish and marine populations are rapidly decreasing in some areas, while marine creatures become injured or poisoned by the floating garbage. If we don’t act now, the trash that we so conveniently throw out of sight and out of mind into our oceans will come back to us pretty soon – with a vengeance.

According to the inventors, “One of the goals is to make the Seabin from our own plastics to create another Seabin to capture more; it’s a domino effect. The second goal is to create a world where we don’t need the Seabin.” 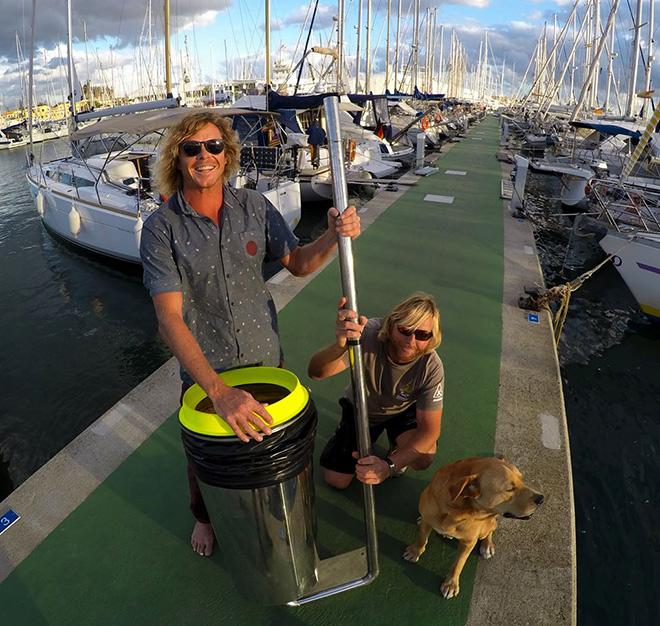 Such awesome and extraordinary goals these two guys have. To contribute to their goals, you may give financial aid here or spread the word through this post with your family and friends.