Following the Paris attacks in November 13 involving suicide bombing and shootings in five separate locations that killed 129 people and injured 433, ISIS is again at the forefront of the news, with global hate spewed upon the terrorist group.

The focus on the Islamic State has been further magnified after France sent a retaliatory air strike on ISIS strongholds in Syria just three days later, followed by Russian unguided “dumb bombs” crashing into alleged ISIS supply and munitions depots on November 18.

For the uninitiated who have lumped ISIS as representative of Muslims everywhere, just as a generation before they believed all Muslims to be al-Qaeda, here is a brief history on the terrorist group: 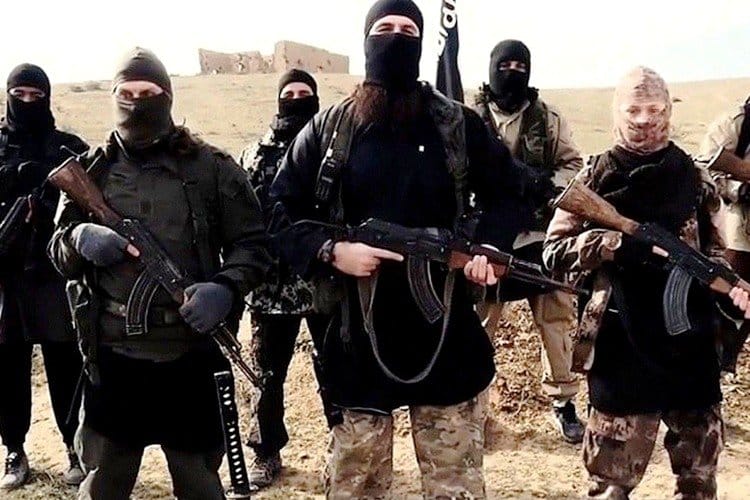 Where did ISIS come from? 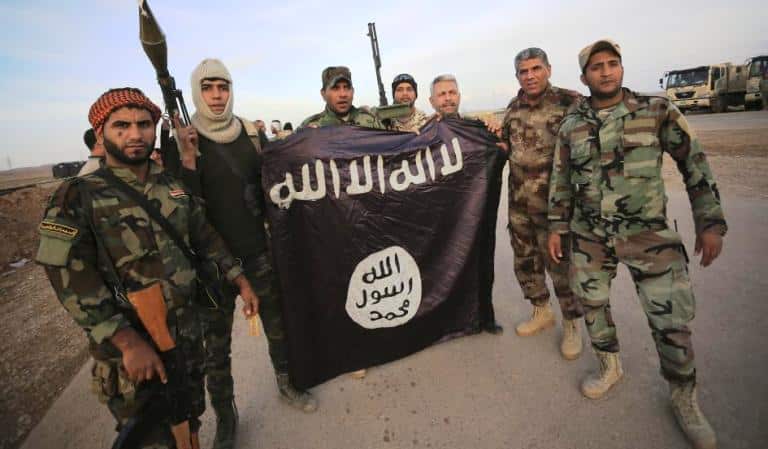 The group was initially formed in 1999 by a Jordanian radical named Abu Musab al-Zarqawi, and has since gone through a number of names, including al-Qaeda in Iraq, which it merged with briefly before establishing itself as a separate entity in 2013.

In 2003, after the US invasion of Iraq, al-Zarqawi pledged allegiance to the al-Qaeda, leading suicide attacks on mosques, civilians, and Iraqi government organizations, soldiers, security forces, and foreign diplomats, with a bigger plan to get rid of US forces in Iraq.

From 2006 to 2013, it had established itself as its own Sunni caliphate, gaining power just as the al-Qaeda network lost ground to US forces. In fact, by 2009, US intel reported the ISI, as it called itself those days, had gained significant size, with Iraqis joining the group in large numbers.

By 2014, al-Qaeda had severed ties to the growing ISIS, which proclaimed itself to be a “worldwide caliphate” under the leadership of Abu Bakr al-Baghdadi.

What do they want? 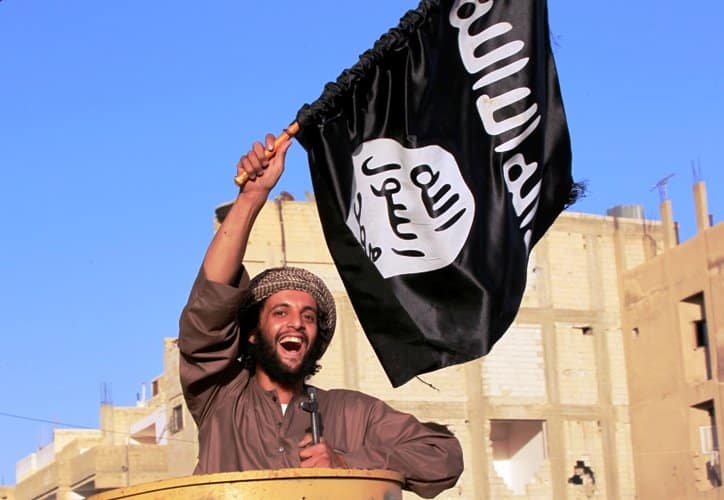 ISIS has claimed it wants to free all Sunni Arabs from oppression, particularly of the Shite Muslim variety and that of all “crusader occupiers” (Western influence). It wants to make Allah’s word the be-all and end-all on a global scale, restoring what they claim to be “the glory of Islam,” even at the price of their very lives.

Being a “worldwide caliphate” they demand the allegiance of all Muslims around the world.

What have they done so far? 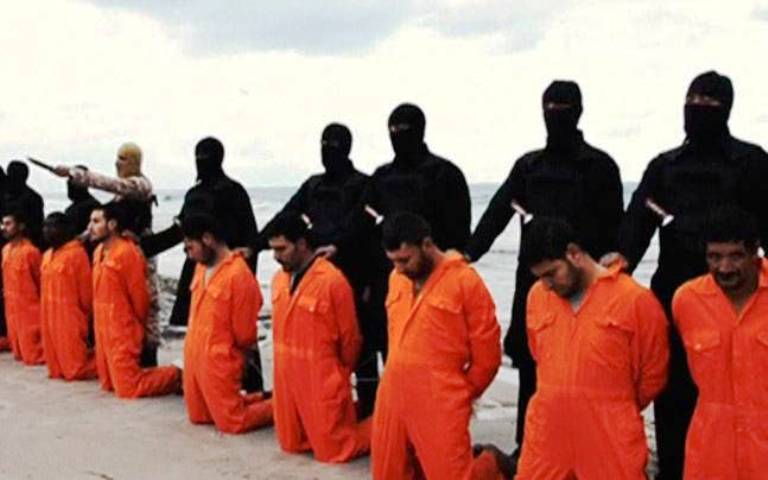 Since its inception, the Islamic State has established strict laws claiming to be based on Islam, including prohibiting women from going outside, amputating limbs of thieves, crucifying criminals, and banning drugs, alcohol, and cigarettes, as well as rival militant groups that threaten its existence.

On a larger scale, they have persecuted other religious and minority groups using torture, mutilation and beheading; killed and executed civilians, including women and children; banned the teaching of art, music, literature, history, and Christianity; recruited or kidnapped children to use as child soldiers; used sexual violence as a war tool, including forced marriages and sex slaves; kidnapped and executed journalists; performed beheadings and mass executions, and destroyed cultural, religious and historic heritage, including museums, shrines, mosques, and looting historic artifacts for resale.

They claim to be “fighting in the cause of Allah,” and this involves destroying anyone and anything that doesn’t agree with them.