Pregnancy is both a blessing and a stressful event. For some women, becoming pregnant unexpectedly may take a toll on their lives, especially those who are not ready to become mothers.

In some instances, the expectant mothers learn to value their unborn child along the way. For others, however, they resort to abandoning their babies as soon after delivery for unknown reasons.

In Thailand, villagers found a newborn baby girl thrown in a trash bin. 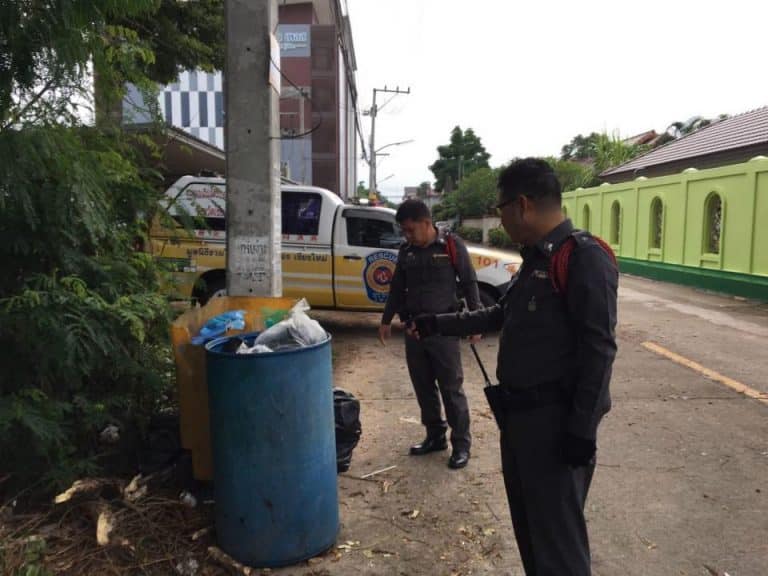 The infant was wrapped in blankets and stuffed inside a rucksack, which was abandoned in a trash barrel. 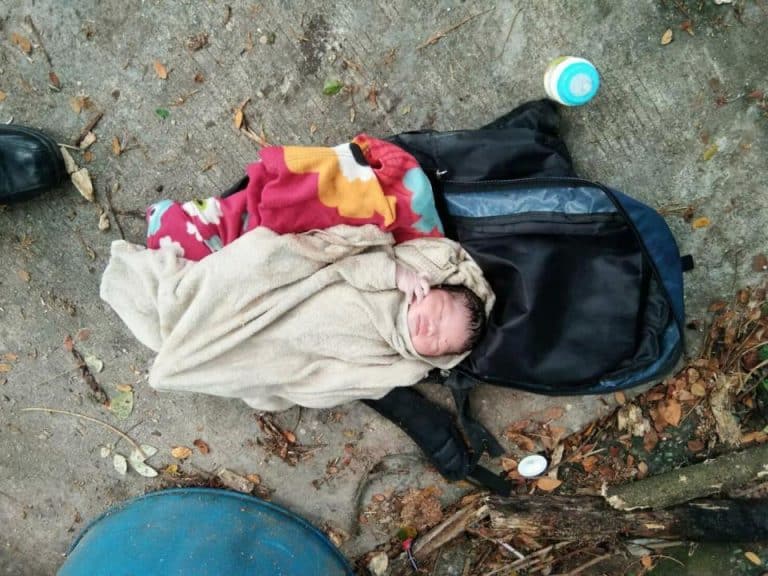 The newborn girl was reportedly 12 hours old when she was found because the villagers heard her frail cries in the evening.

She was immediately brought to a nearby hospital for medical assistance. 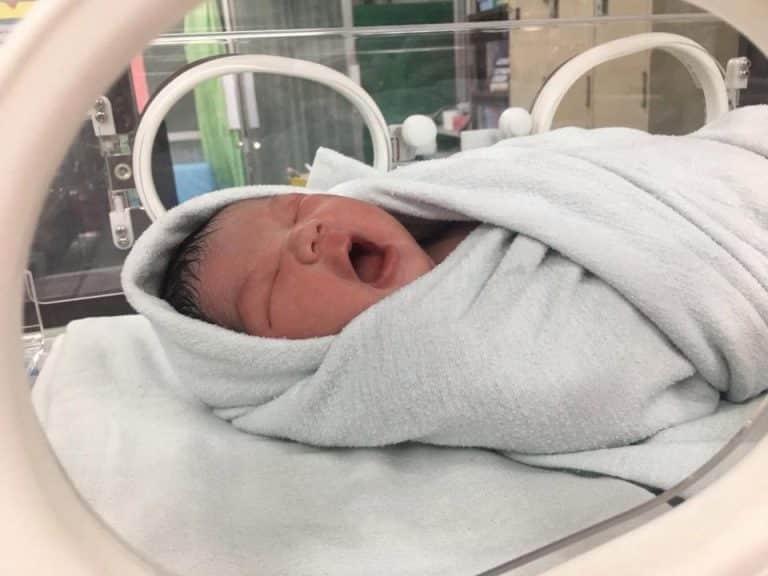 Now, the medical staff at the Lanna Hospital in Chiang Mai, Thailand reported that the baby is now safe.

As soon as the news broke out, many people have expressed their interest in adopting the baby to give her a dream life after being thrown away and abandoned by her own mother.

“The baby girl is healthy and she is in a good condition. She will be transferred to an orphanage where the adoption process will begin.”

“A lot of people have called and visited the hospital who would like to adopt her. She will grow up and have a good life. People want to give her a dream life. It is important that she is taken in by the right family.”

The infant will be taken by the Vieng Ping orphanage where she will stay until the right and suitable family will come to adopt her. 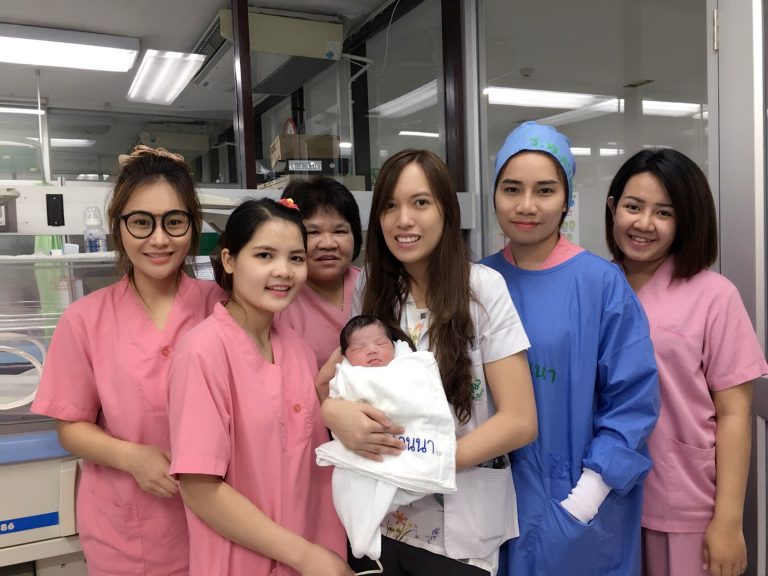 At the moment, interested families are being evaluated, to determine who will best suit the child’s needs.