It’s always amazing when young people go viral for the right reasons. Aaron, 17 years old, of Houston recently gained a lot of online love after posting a photo of himself on Twitter.

What made the image special, you ask?

Well, Aaron was rocking a statement shirt with a powerful message! 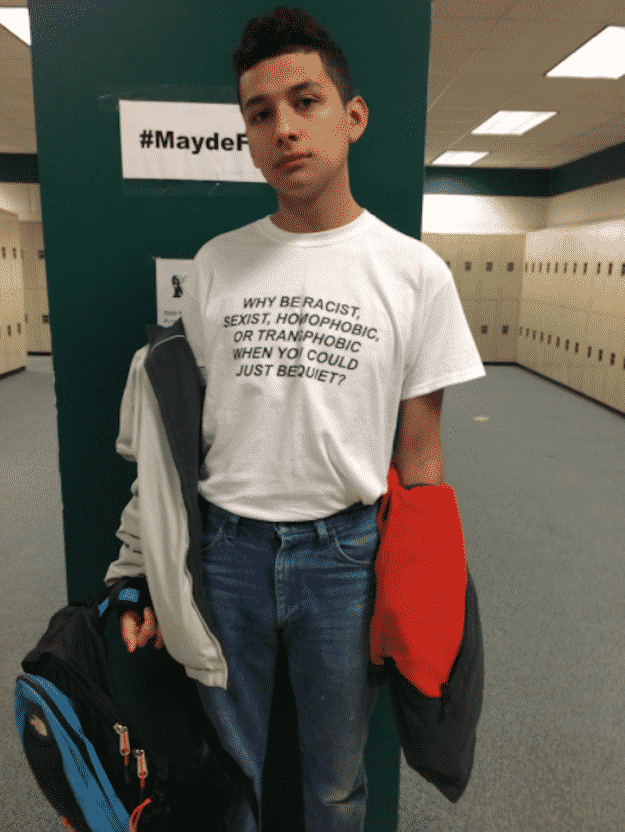 The shirt posed the question: “Why be racist, sexist, homophobic or transphobic when you could just be quiet?”

According to the teen, he originally saw the shirt on Instagram being sold by Green Box Shop. The words resonated to him and he knew he just had to purchase it. After all, he “had problems in the past with people being homophobic.”

In his own words, the teen from Texas explains:

“I have been a victim of bulling because I am gay and, yes, I have overcome all of those obstacles in my life, and when I saw the shirt I was amazed because of the message the shirt says.”

The message, of course, is plain and simple. In fact, it’s similar to something we may have all heard from our mothers: “if you have nothing nice to say, don’t say it at all.”

Aaron wore the statement shirt to school and Sydney, his friend, took his photo. He later took it to himself to post the image on Twitter to hopefully “send out a good message.”

And it was a good message indeed – one that, much to Aaron’s surprise, reached hundreds of thousands of netizens after receiving numerous retweets.

Many agreed with the message and have felt inspired to speak out against homophobia.

Naturally, Aaron couldn’t be happier since his message spread not only in his school but across the world. 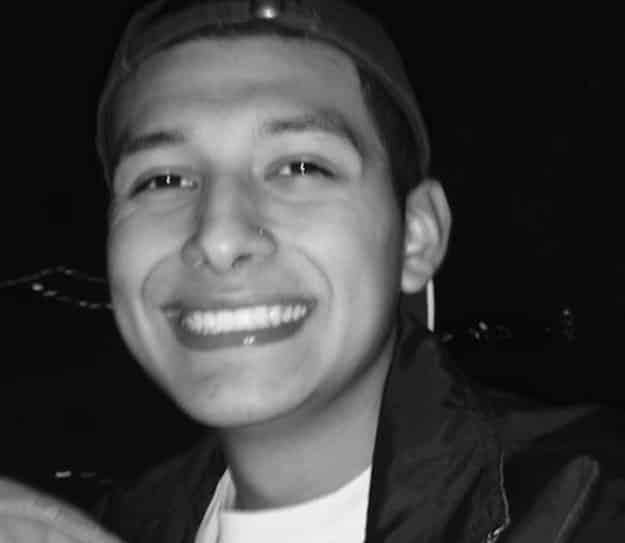 “It feels amazing to see everyone ‘ooing and awwing’ at this [shirt] and seeing them interact with the message.”

Kudos to you, Aaron, for a job well done! You just proved that sometimes, it’s the small and simple acts that matter most.