Life is a gift but oftentimes, we fail to appreciate it. We live each day whining about a lot of things, forgetting the fact that we should be grateful instead. For now, let this story teach you how important life is and believe that everyday can be a miracle.

Autumn Veatch was found wandering in the woods by a driver two days after their plane crashed. The 16-year-old teenager was flying in a private plane with her step-grandparents, Leland and Sharon Bowman, from Montana to Washington when it crashed somewhere in northern Washington state. Fortunately, she survived with only some minor injuries.

Autumn Veatch posing in the plane before it took off. 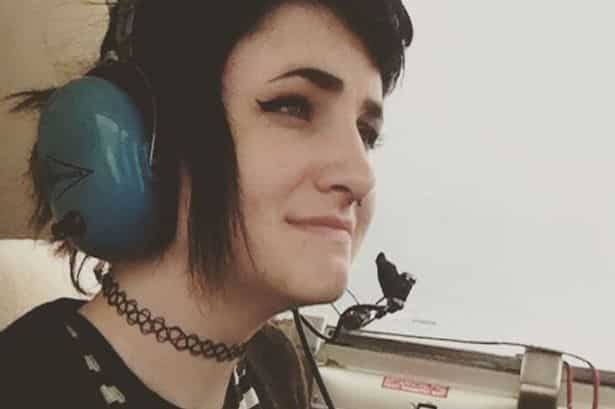 She was flying in a private plane with her step-grandparents. 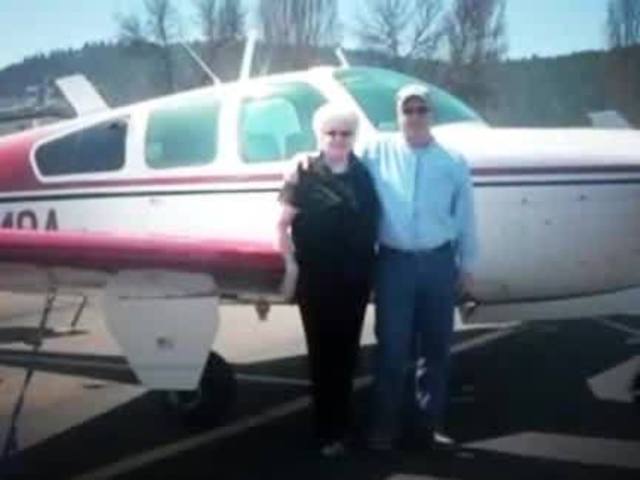 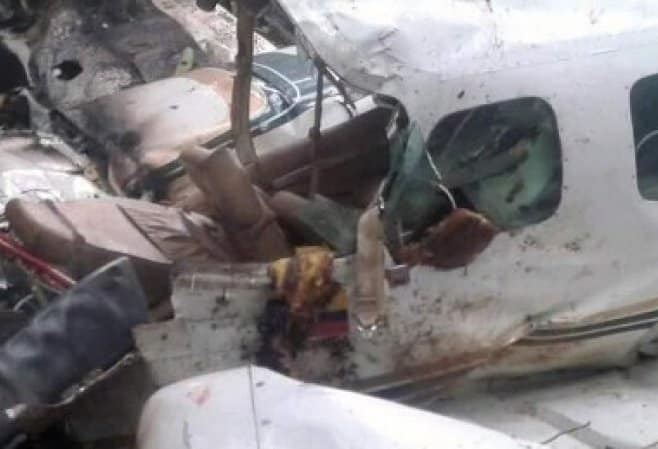 Autumn stayed at the site before deciding to hike downward until she found a creek and followed it. 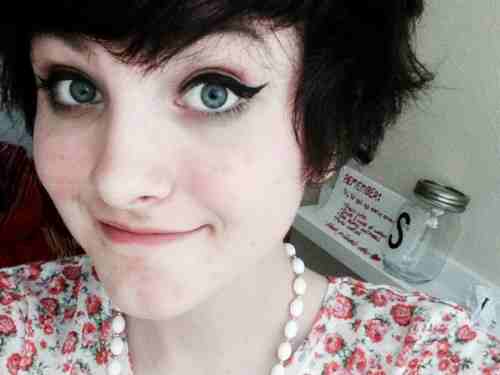 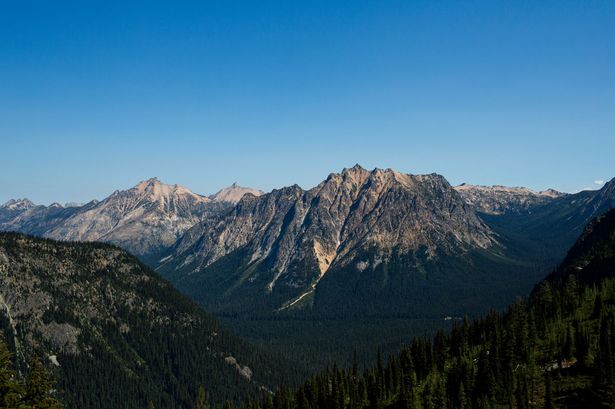 … before she was found. 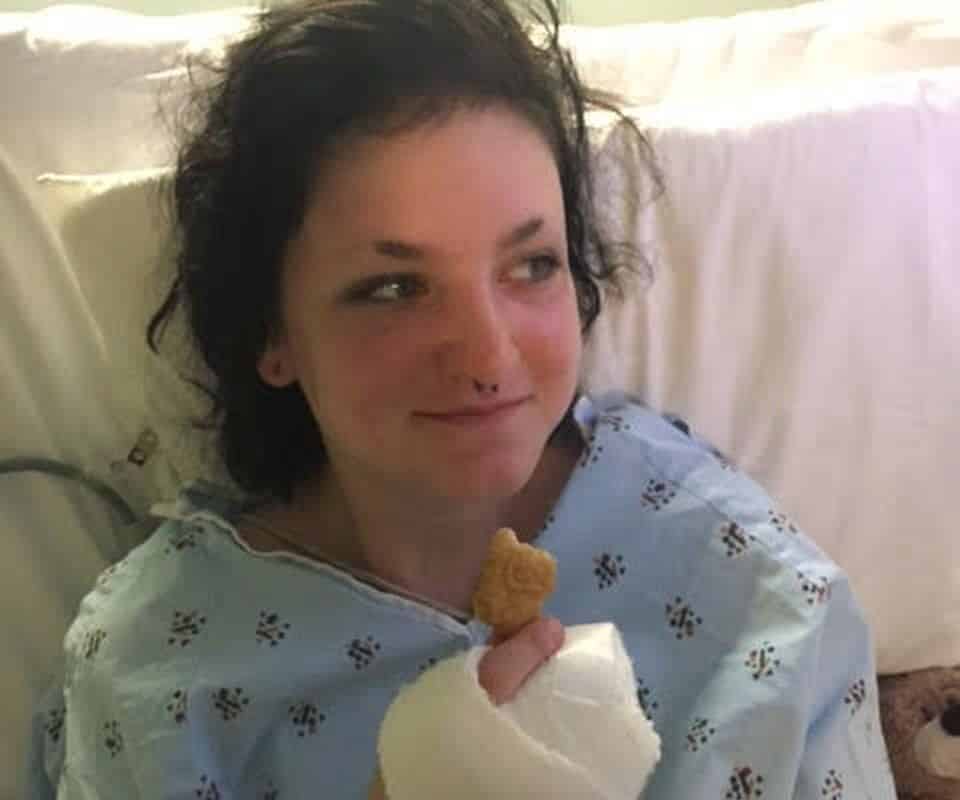 ‘At first she was nervous, she said, and she was scared,’ the sheriff told CNN. ‘She followed it all the way for two days, spending the night along the river there once.’

Autumn eventually found a highway where she was rescued and taken to Three Rivers Hospital in Brewster. She developed rhabdomyolysis, a muscle disorder, but suffered no life-threatening injuries, said Scott Graham, chief executive of Three Rivers Hospital. She is doing well now except for the trauma caused by the horrific accident.

“These people were really playing the part of grandparents to her and that’s hitting her really hard,” he said. “I believe in God. … There’s no way I cannot believe in God.”

Many of their family, friends and even strangers have shown their support for Autumn too especially after David posted a short yet gleeful status on her Facebook page saying “Autumn is in pretty good spirits, joking about the survival shows they used to watch together.”

“It’s a miracle when you have a plane crash of this type,” Lt. Col. Jeffrey Lustick of the Civil Air Patrol told KCPQ . “It’s a rarity to have someone come out of this and be able to walk out of a crash scene.” He added.

Meanwhile, crews are still searching for the plane and Autumn’s grandparents. Everybody is hoping and praying that they are still alive too, after all everything is possible with God. 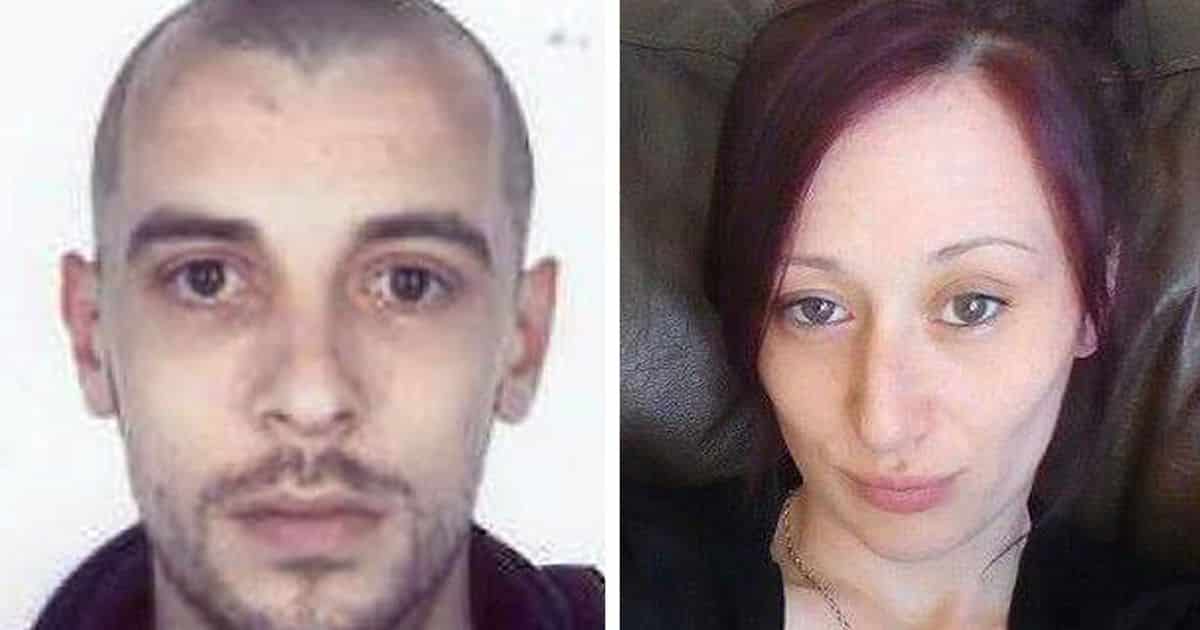